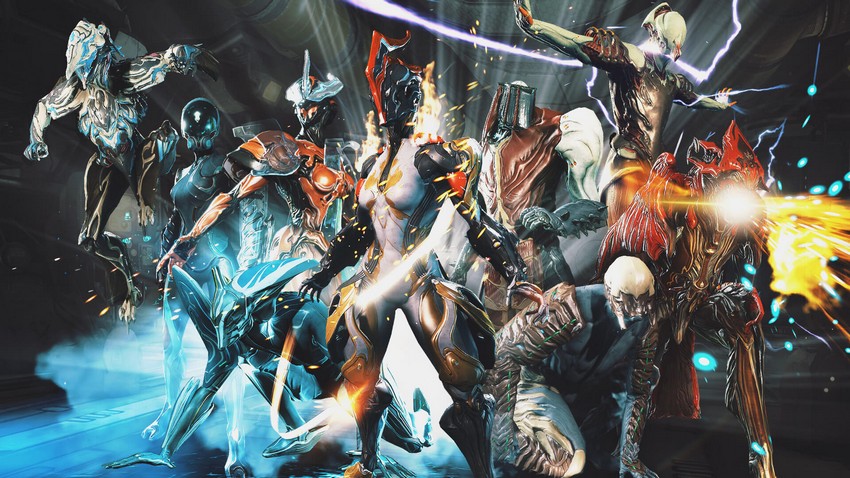 Tenno on the PS4 and Xbox One, rejoice! For nearly a month, us console Warframe players have had to sit by and watch as PC gamers got to play with all the new toys courtesy of the free-to-play sci-fi shooter’s massive Shrine of the Eidolon update. However, it was recently revealed on the official Warframe forums that developer Digital Extremes has now had the console build of the update certified and it will go live tomorrow, Tuesday 6 March!

When I say that SotE brings with it more content, tweaks and fixes than you probably have Harrow chassis, I’m not kidding. Even DE admitted that this was the longest set of patch notes they’ve ever done. Some of the highlights include two new Eidolons in the Gantulyst and Hydrolyst, who are so big that when they stand next to the current Teralyst, it’s like me standing next to Darryn (Hello, down there!). The game’s Arcane system has now also been reworked, as these special mods will be dropping from the Eidolons instead of just from Trials (Warframe’s version of Destiny raids), which have been put on temporary retirement on PC. Trials is still available on console, but only up until the next update, whenever that will be. For now, console players can earn Arcanes through both completing Trials and hunting Eidolons.

Hunting the Hydrolyst now also has the bonus chance of dropping a Riven Transmuter, which will allow you to combine four Rivens of the same type (i.e Rifle, Melee, Shotgun, etc.) into a brand new transmuted Riven of that type. 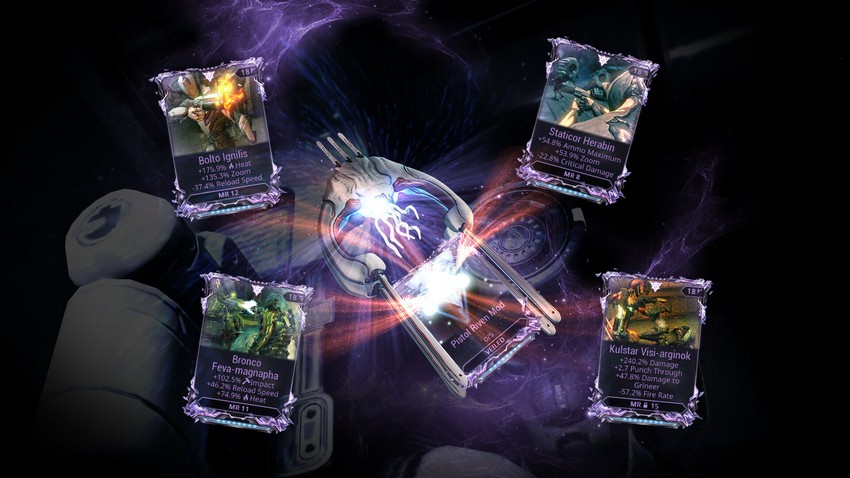 There are over 100 Warframe and weapons changes coming with SotE and you can read the details of all of them OVER HERE as I’m definitely not typing them all up. I will save you some potential disappointment though by pointing out that the hotly anticipated overhaul of beam weapons, which turns several of them into extreme damage dealers, is not included in this update. This will come with an undisclosed later update.

On the actual Warframe front, the most notable thing is the major rework done to Atlas, which completely changes how several of his abilities work. He may still not have a neck, but Atlas now looks to a be a lot more viable in many different situations. There’s also the controversial rework of Chroma’s Vex Armor which takes him from being one of the most powerful solo frames thanks to some broken game mechanics and makes him a balanced team player. The verdict is still out on whether that’s a good thing or not. Well, unless you’ve already sunk all your Forma into making him a walking weapon of mass destruction and now its all for nought, in which case your verdict is probably clear as Tactical Potato points out below (NSFW language warning).

In continuing with DE’s drive to also make Warframe abilities more engaging and not just activate and wait for things to die, Ember’s World on Fire is getting a huge change (the longer you use it, the more energy it costs and the shorter its range but the higher its damage). Similarly, Banshee’s Resonating Quake has also now been tweaked so that now once activated you don’t just sit in place with it and wait. The range of Resonating Quake has been reduced so that it can’t cover the entire game area, but now players can cast it and then move freely, which means they will have to relocate and strategically recast it where applicable.

Mag is also receiving a huge rework to two of her abilities, as Polarize now essentially turns her into even more of a perfect counter to Corpus enemies. Not only does the new Polarize do more damage thanks to dropped shards scaling based on power strength, but besides for stripping shields of enemies it now jams their weapons and disables robotic enemies for 4 seconds. Her ultimate ability, Crush, now also replenishes a portion of ally shields with each stage of its animation (which has been sped up).

Outside of frames and weapons, SotE also brings some huge changes to the Index. I run Index a lot with my crew, as it’s the best way to get lots of credits fast, however it may be taking a bit longer now as the various points targets for the three different tiers have all been bumped up from 25/50/100 to 50/100/200. DE has balanced this by having enemies scale up in difficulty half as fast.

They are also lowering the initial credit investment amount and the possible credit rewards, so it’s basically going to mean we’ll have to get more points for fewer credits but it will be more accessible and easier to play. Not too sure I’m happy about that. What I am happy about is that the game now gives you the option to extract once you reach a target instead of having to wait until the timer runs out (which gets super annoying when somebody on your team isn’t aware that if they continue to score points, the time keeps increasing which means you wait even longer). 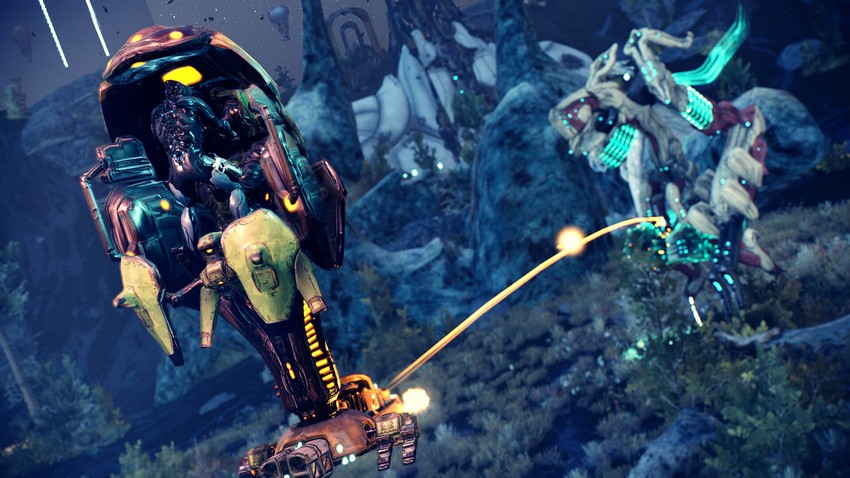 We’re also getting the Dargyns to fly out on the plains of Eidolon and a brand new map system to help us navigate around there. And we can even do some better mining out on the plains thanks to the base chance for finding gems and the bonus for accurately mining (which has also been made easier) being increased. Plus, Resource Boosters will now affect mining and fishing as well! Other notable minor changes involve pets no longer dying thanks to the Incubator being changed to initiate auto-stasis (I can finally use my pet Helminth Charge, Lisa Kubrow, without worry now!) and Operators being able to interact with pets on other players’ orbiters. Whoo hoo!

And nearly 900 words later and that’s still nowhere close to all the things that will be released/tweaked with Shrine of the Eidolon. So head OVER HERE and go read it all in full, and by the time you’re done the patch will probably be ready for download tomorrow. Oh and once you do get it, make sure to log in daily for a week after that as you will be eligible for the following free items: 3 x Forma, a 3 Day Affinity booster, and an Exilus Mod Adaptor!