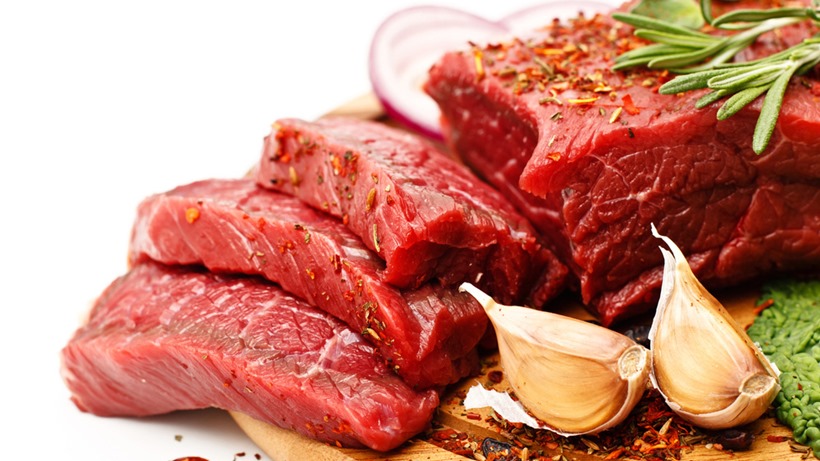 Mortal Kombat X was easily one of the best best sequels of the year, as it unleashed a gruesome new installment that was heavy on the gore and even heavier on the eSports scene.

And thanks to the retooled characters who boasted a trio of deadly variations, Mortal Kombat X is going to be a tournament favourite for many years to come. Of course, a fighting game is only as good as its roster, and Mortal Kombat X does have plenty of kombatants to choose from.

Since launch, it got four more warriors added to its ranks: Jason Voorhees, the Predator, Tanya and Tremor. Normally, that would be it for post-launch content, but it seems that there may be some more fighters on the way.

Awesome! Hopefully this new roster will see one or two crossover characters like the Predator or Jason, because that kind of content is always welcome in my book. Although I’d also bet easy money that we may finally see Rain and Baraka in Mortal Kombat X.

Even though I wasn’t supposed to announce it, I can konfirm that after my recent victory against those guys at the Mortal Kombat X tournament, that I’m probably being included in that roster. I’m breaking embargo here, so here’s a list of my variations that can be used in the game: 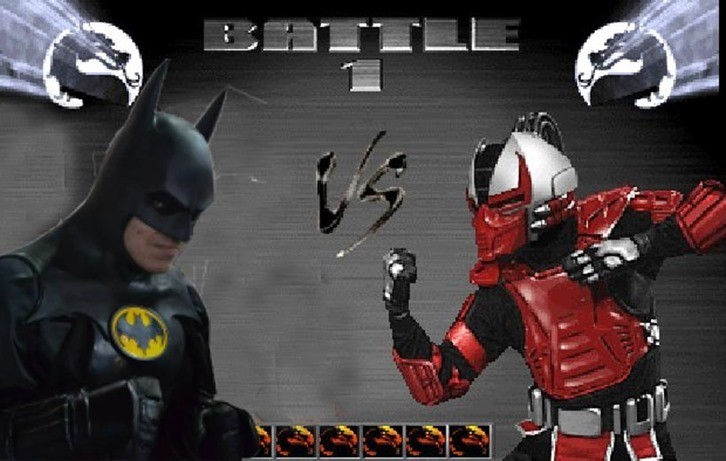 Try not to get the digital version of me killed, if you don’t mind.