Thanks to the delightful people at Megarom, we’ve got one now rare Collector’s Edition of the bigger than anticipated hit MMO, Final Fantasy XIV: A Realm Reborn for the PC to give away to one lucky reader.

Here’s what it contains:

And it could be yours. All you need to do is click here, fill out the form you’ll find here. Competition is only open people within the confines of South Africa. Competition closes on 11 September 2013. The winners will be announced on Lazygamer.net that same day and emailed. 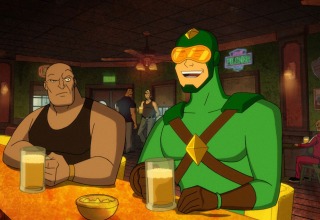