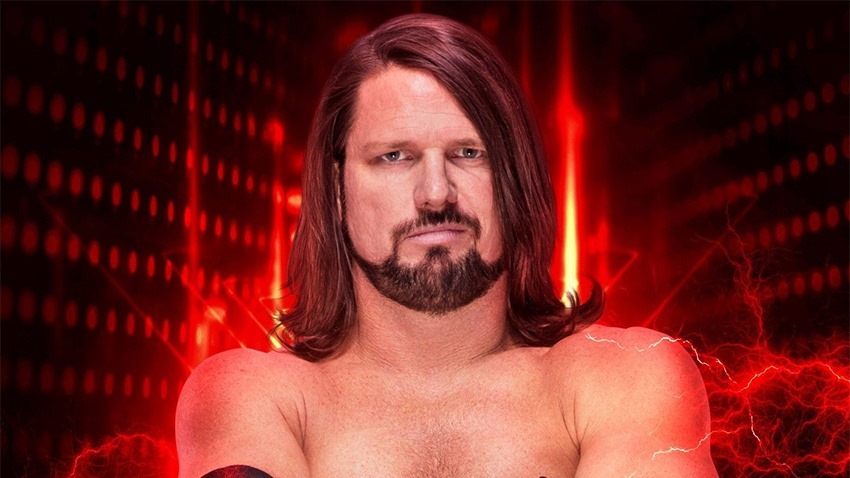 WWE 2K19 is coming soon, and of course it’ll have a season pass. 2K games has announced the extra stuff those with bonus cash will get by purchasing the game’s season pass. Not dissimilar from last year’s season pass, WWE2K19 will add DLC in the form of new wrestlers, new moves and a boost to your wrestling career with Accelerator and My Player Kickstart packs. The Season Pass costs half the price of the full game, coming in at $29.99. It’s apparently a saving, because buying the content separately comes to nearly $40.

2K is notorious for its egregious DLC, and WWE2K is no different. The thing that I find most disagreeable is locking fan-favourite moves for custom characters behind a paywall. Want Jeff Hardy’s Atomic Drop into Double Leg Combo? Tyler Bate’s Exploder vs. Opponent on the Apron? Mustafa Ali’s Slingshot X-Factor? Well, cough up, bucko! As some sort of grace, the moves pack is available for only $3.99 so you don’t have to buy the whole season pass. Anyway, here’s what the season pass includes:

WWE 2K19 is  is scheduled for release on Tuesday, Oct. 5 on Pc, Ps4 and Xbox One. The entire roster was recently revealed, and unfortunately doesn’t include Geoff and Matty Hardy.