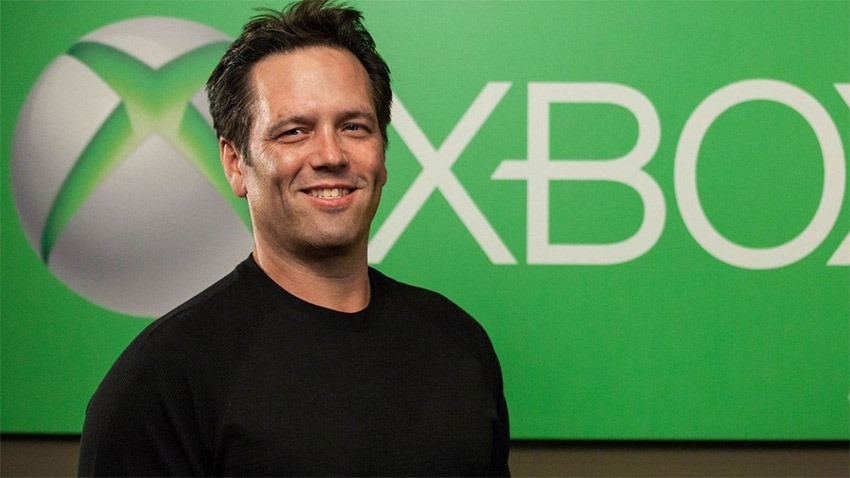 According to rumours, the next generation of Xbox will come in two flavours. You’ll have the traditional console packed with relatively powerful hardware, which will run the latest and greatest games on the hardware contained in the box. The other console will apparently be cheaper, as it won’t have the beefier internals. They won’t be necessary, because they’ll stream games in real-time off the cloud. That’s the direction that other industry players think it’ll be going, too. Ubisoft, Electronic Arts and Activision believe it’s the way of the future.

While the next Xbox may indeed stream games from the internet, Microsoft Xboss Phil Spencer doesn’t think that it’ll replace traditional consoles any time soon. Speaking to LevelUp, Spencer said he didn’t think consoles as you know them are going away any time soon. Instead, they’ll supplement what we already have, giving players choice.

“There are certain scenarios where a stream game is the best answer. On a console the best scenario for you is to download that game and play. If you are on a PC that`s capable of downloading and playing a game, download and play that game. Not all devices are capable of playing the great, high-fidelity games that we see here on the show that our first parties are building and that third parties are building, so streaming is an option in those scenarios. And there are some scenarios of like instant start and trials where maybe streaming on a device could be interesting, but I think for years and years the best place, way to go play a game on a console will be to download that game and play it. The same thing on PC. I think streaming is something that is further out in terms of it becoming a really mass market where everybody`s doing it, and even way further out before it`s the best way to play that game, if it ever is.

I just think It`s about giving you a choice as a player, not about replacing what you do.”

That should help allay some fears that the next generation of consoles won’t give those of us with poorer internet a bad experience.

For now, at least.