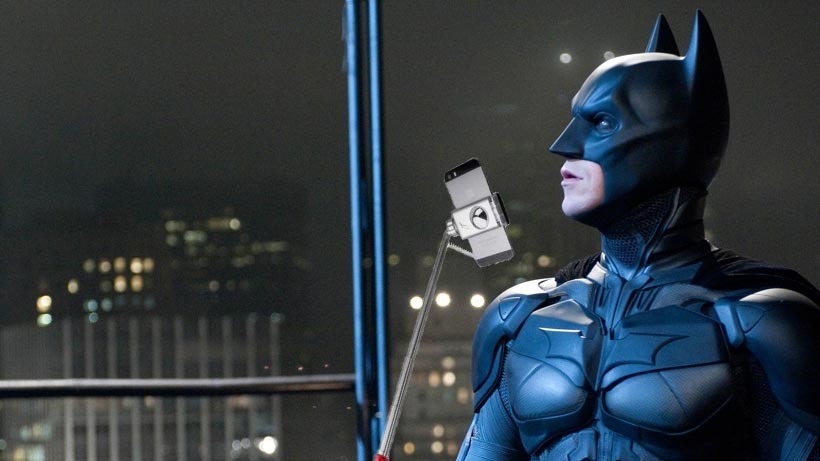 Whether you love or hate it, it’s hard to deny the fact that Batman Arkham Knight is a gorgeous game. One filled with the fanciest of particles, smoke effects and rain drops that keep falling on my head like a great Frank Sinatra song.

Gotham City has never looked better, and there’s a certain crispness to the game when you’re in the middle of a beatdown that will make a criminal question why he ever decided to drop out of that electrician course. And now you can scrapbook those high-resolution memories.

A new patch for the console version is around the corner, with the PlayStation 4 version clocking in at around a hefty 4.3 gigglebytes in size. Here’s what patch 1.05 brings to the Bat-table, via Eurogamer:

I’ve checked my Xbox One version of the game for update sizes, but there’s nothing yet for that platform at the time this post was written. I’ll update as soon as some concrete info surfaces on the size of that patch. Batman Arkham Knight will go down as the prettiest game in the series for me.

There’s a ton of details that I loved in the game, from hidden references through to the action that could be best described as apocalyptic when the dial was turned up to 11. Then you had other details, like the Batmobile constantly flexing its vents like a gym-bro, the weather effects on the caped crusader and those delicious sparks that flew everywhere.

Now if you’ll excuse me, I need to scrapbook this perp’s face into the ground, because I am vengeance, I am the night. I AM BATMAN AND MY PARENTS ARE DEEEEEEEEEEEEEAAAAAAAAAAAAAAAAAAAD.