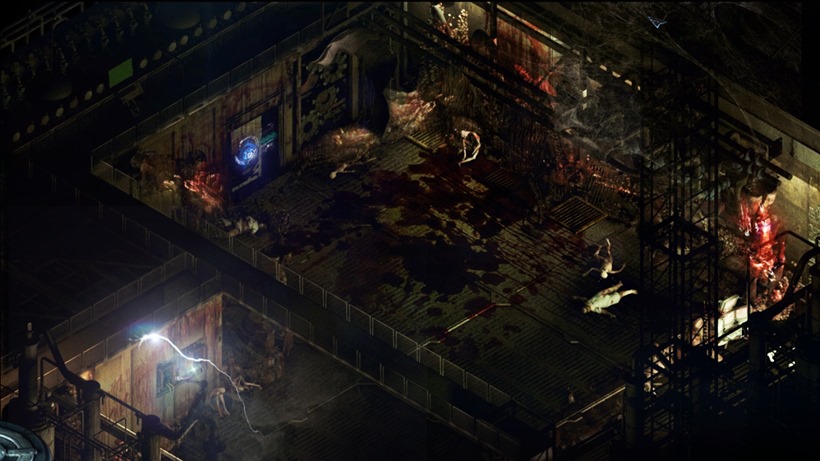 It wasn’t supposed to be like this. You were supposed to be soaking up the atmosphere on a distant planet, kicking back and relaxing. Instead, you’ve woken up and found yourself a few unbroken ribs shy of a healthy heart rate.

Also, your family is missing, you’re on a dingy research ship in the middle of the cold vacuum of space and you’re pretty much hoping that somebody has been clumsy with the tomato sauce as there happens to be a crimson smear everywhere. You’ve just booked a stay into the world of Stasis. You can check out any time you want, but you can never leave. 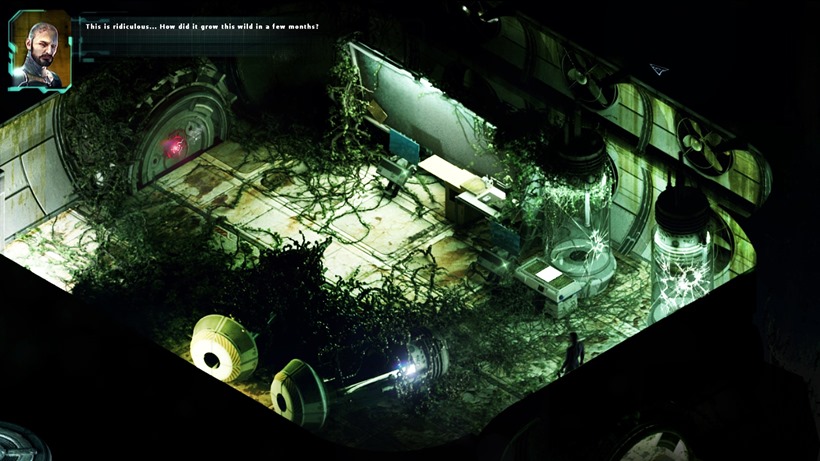 By now, you’re more than familiar with the story of Stasis. A five-year epic from creator Chris Bischoff, STASIS is the kind of game that draws up easy comparisons to games such as Sanitarium and Event Horizon. You’re going to see a lot of that in STASIS, but it’s just a pair influences which have helped shape the atmosphere and style of the game, worn proudly on a bloody sleeve of nightmare-fuelled suspense and horror. 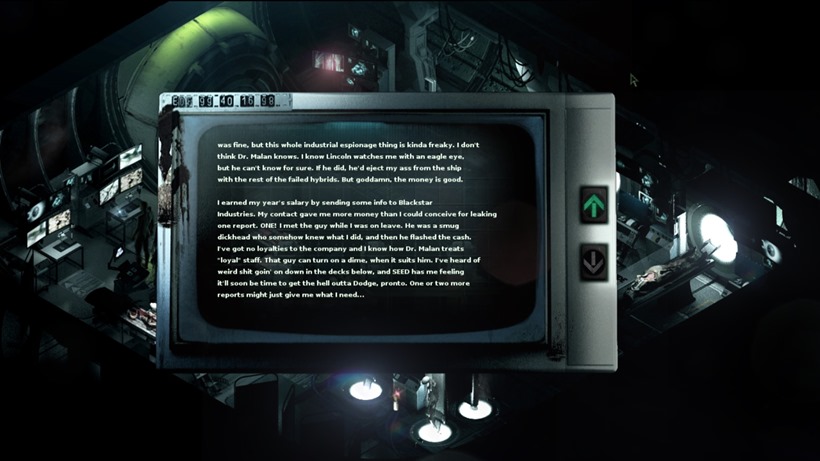 But STASIS is more than that, as it mashes up genre influences in a point ‘n click interface as players guide John Maracheck through the bowels of a Cayne Corporation ship that happens to be home to unethical science running amok.

And let’s get this out the way: STASIS is an old-school game at heart, with a few nifty new-school ideas. There’s no hand-holding here, unless it involves severing said appendage in order to solve a puzzle. 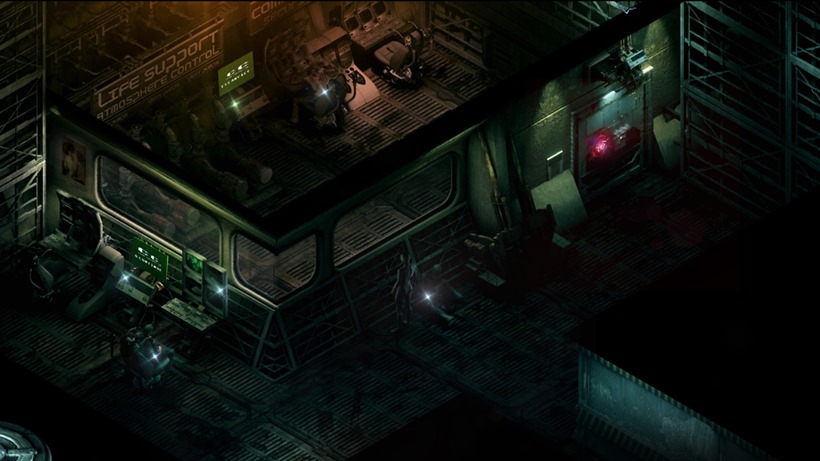 STASIS is unapologetically firm in its stance to make players pay attention and use some of their own grey matter for a change. There’s no twinkling clue laying in the background, no hints and no help to give you a leg up. It’s just you and your own brain, as STASIS puts several obstacles in your way that feel firm but fair. There’s a certain sense of euphoria attached to said conundrums once they’re solved, as players uncover more of the story through diaries, work logs and more. 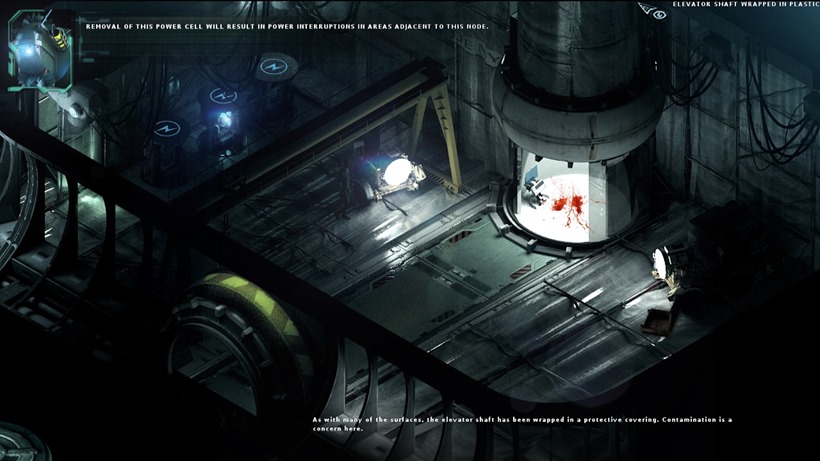 The game throws a spanner or two dozen  into the works, as solving a puzzle can often lead to death if you’re not quick enough. And STASIS doesn’t hold back. It can be a downright brutal game at times, not just because of visceral visuals, but because of the cast as well.

It’s the kind of non-linear experience that demands constant back-tracking through levels, as you scour around for something that you may have missed, like a shard of glass or a shit-stained rag in a toilet. Get stumped on a puzzle and the game pretty much stalls. And yet, this is actually something that feels welcome in a gaming landscape where answers are always readily available. 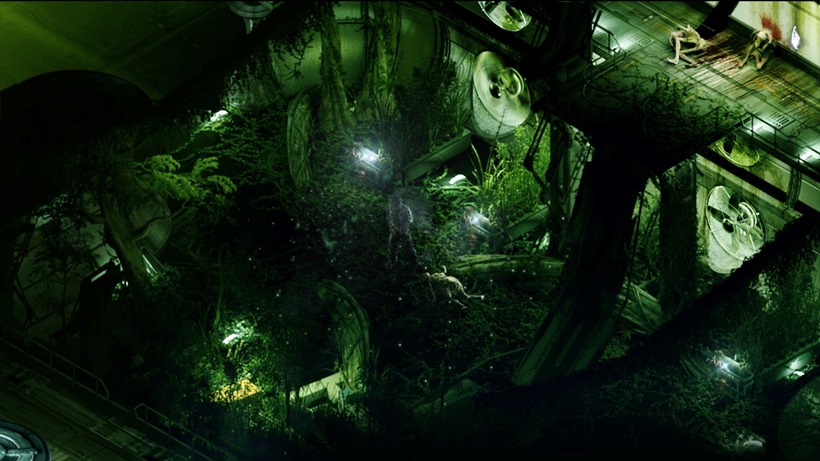 Everyone has an agenda, and you don’t know if you can or should trust the voice on the other side of your comm-device. And it’s this attention to detail that shines through a superb story. John is an all-too real reminder of how a person can be both frail and strong as he seeks to find his family. And yes, STASIS is going to be the kind of game that leaves you with a cold sweat and a suspiciously empty bladder. But it does so in a manner which feels neither cheap or clichéd. 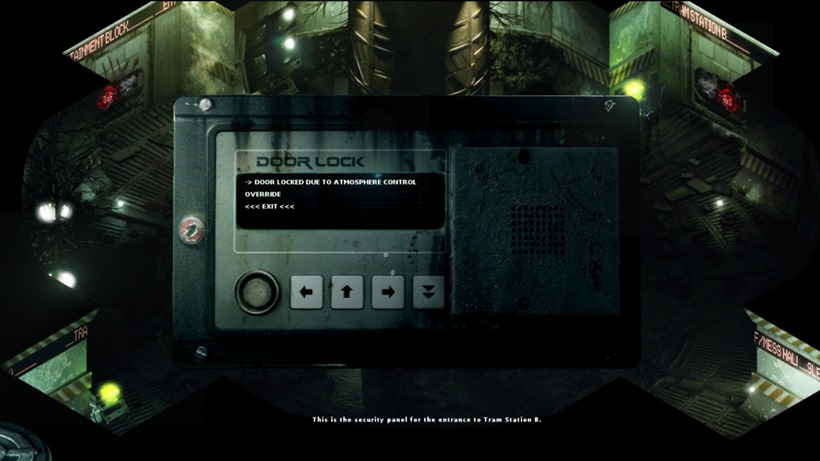 Every scare, every fright in the game is a carefully measured mind-f**k, precisely calculated for maximum effect. Yes, there are more visceral frights in the game, but it’s the deeper psychological jabs that’ll get you in the end. And it’s a superb sound design which drives and fuels these scares.

There’s the lack of any ambient music during most levels, the hum of a fluorescent light and the faint sound of nails scratching on a wall. Every kind of sound that you wouldn’t want to hear when you’re stuck inside a spaceship that was apparently decorated by Freddy Krueger is there and helps unsettle you even more. 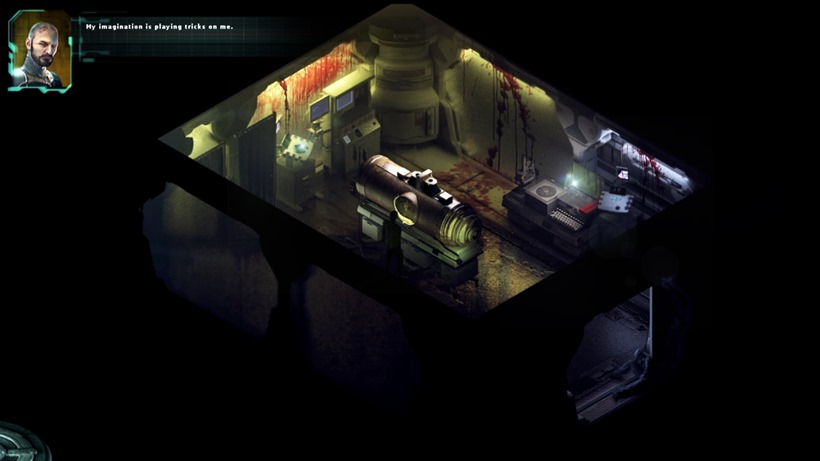 But when STASIS does decide to turn the soundtrack up to 11, the Mark Morgan score is a haunting and finger-biting combination of suspense and uncertainty. The chilling soundtrack is accompanied by solid cast of actors help bring that vision to life. There are characters which include the likes of Dr Malan, the best South African villain since Arnold Vosloo introduced Randall to a shotgun severance package in Hard Target. 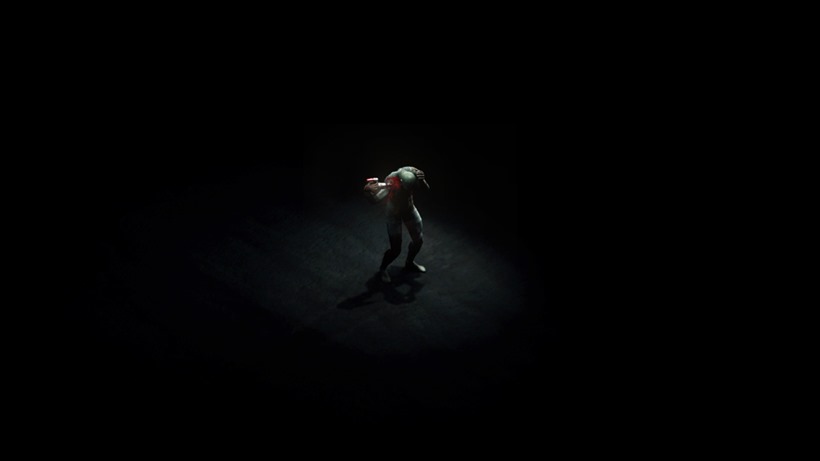 STASIS is a superb game, make no mistake. It’s a specific game for a specific audience, but it absolutely shines with a production that’ll thrill any horror-junkie in all the right ways.