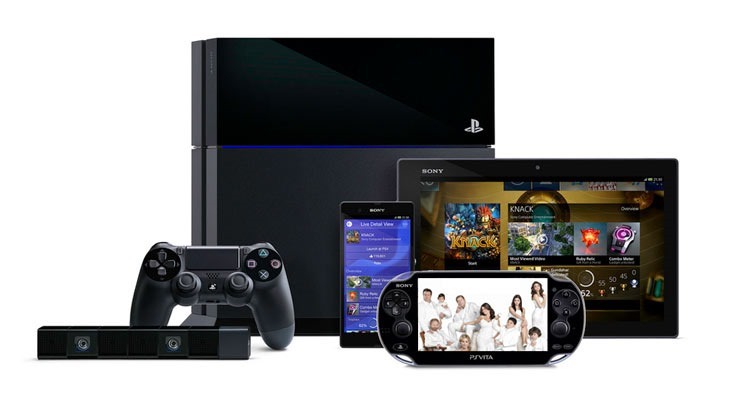 In a new video aimed at investors, Sony has detailed how many of its contemporary PlayStations are sitting in homes, pockets and bags at this very moment. The figures include just the modern PlayStation family; The PS3, PS4 and Vita.

We also know, based on official figures that by April, the PlayStation 4 has sold through more than 7 million units. By now, we can assume that figure has reached closer to 9 million.

Sony has always shied away from releasing Vita sales figures, instead lumping them together with PSP sales at every turn, but what this promotional video allows us to do is extrapolate the data, and make wild assumptions and guesses about the number of PlayStation Vitas have been sold. Using my terribly un-Asian math skills, and providing for an extra million or so late-game PlayStation 3 sales, there’s a rather high probability that at least 10 million Vitas have passed through retail.

That’s really not at all terrible, and according to Sony Vita sales are on the rise thanks to the newer, slimmer, lighter and above all cheaper Vita that’s available in very many places that don’t rhyme with smouth smafrica.

There are more people who own Vitas than there are who own PlayStation 4’s, which makes Sony’s decision to very nearly drop first party support for the device all the more baffling.

100 million modern PlayStation systems sold sounds rather impressive, until you factor in the fact that by the end of 2012, there were more than 155 million PlayStation 2’s sold, and a further 80 million PSPs.