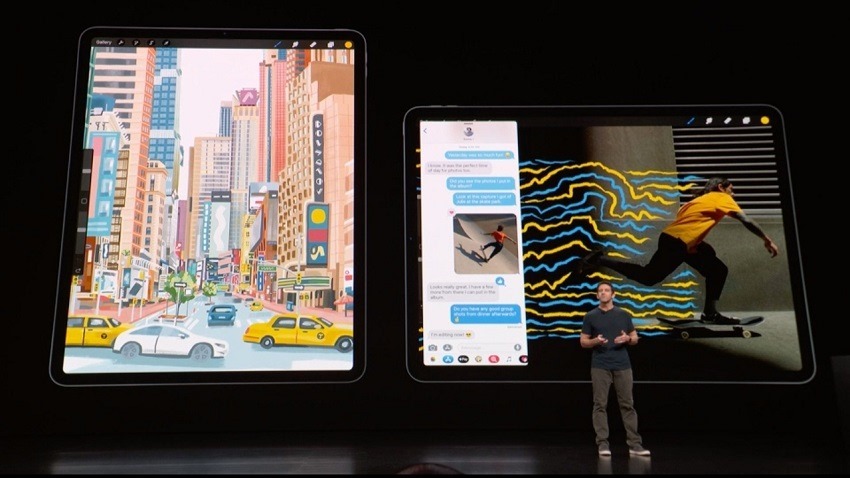 Apple just launched their third iPhone of the year last week, but yesterday the company took to a stage again to announce even more hardware making it out before the holiday season. Although rumours and leaks have spoiled most of the surprises for these events, it was nonetheless exciting to see a bunch of new Apple hardware announced that it’s just a ridiculously expensive computer for your pocket. Top of that shelf was a new iPad Pro – the iPad that Apple is still desperately trying to market as a laptop replacement.

The original iPad Pro didn’t capture that vision, and the changes to this new iPad Pro don’t particularly make strides to fix that. It’ does, however, make some compelling arguments to upgrade regardless. The new iPad Pro features an all-screen display, with Apple using the same Liquid Retina technology (that’s super dense LCD panels, for most people) that is present in the cheaper iPhone Xr. There are the same two models to choose from – the 11-inch and 12.9-inch – with both sporting a thinner, more angular look that Apple says weighs just over a pound.

The all-screen display means there’s no Home Button anymore, meaning that these new iPads will be the first to utilize the company’s FaceID for securing your device. The thinner profile also means that yes, the headphone jack is gone, but given the affordability of wireless audio solutions and the now new support for USB-C it seems like a fair concession. USB-C support is a big deal though. It opens up the new iPad Pro to a wider range of peripherals that the markets is already being flooded with, and lets you charge other devices (such as your camera, laptop and even iPhone) from the iPad directly.

The iPad Pro won’t play as nicely with your older Apple accessories though. The Apple Pencil, which was revealed with the original Pro, is getting a new version that sports gestures letting you change settings with a single flick. It’s slimmer and more accurate, and also lets you charge it by magnetically snapping to the side of the iPad itself (a massive improvement over having to plug it into the lightning port at the bottom). But this new Pencil is the only one the new iPad Pro will support, which means you’ll need to add a hefty $129 to the price. 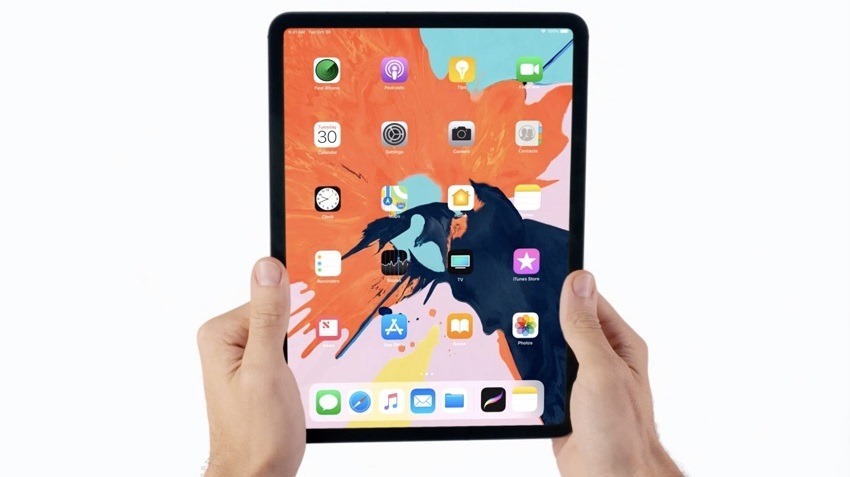 That’s the same deal with Apple’s new Smart Keyboard, called the Folio. It allows for more typing angles and latches onto the iPad in a more secure way, but will also cost more at $179. Given that Apple wants this to be your daily driver over a laptop, the keyboard needs to be far better than last time. And even then you’re still stuck in the iOS ecosystem, which can’t replace the flexibility of Windows 10 just yet.

The new iPad Pro will go on sale next month, and start at $799 for the 11-inch and $999 for the 12.9-inch. Considering you can get configurations that scale up to 1TB of flash storage, expect that number to rise significantly.