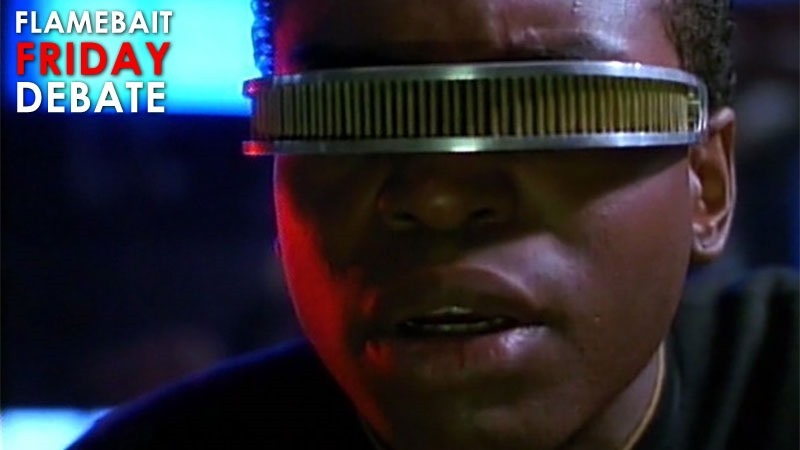 Earlier this week, Microsoft revealed their augmented reality headset, the Hololens. I instantly dismissed it, as some sort of future tech that will never be properly realised. I got suckered by Kinect, and I’m not going down that road again. And then I started reading the hands-on previews, which seem to suggest that it actually works as intended.

“Rarely have I tried something that looked so bad and worked so well,” said the folks at Mashable after a hands-on preview of the prototype. “HoloLens belied its development state, delivering a truly blended virtual and reality experience. Unlike Google Glass, which also uses augmented reality, the initial use cases for HoloLens are indoors.”

“It may be a little early to pass judgment, but my dev-stage experience has convinced me of one thing: there has never been anything quite like HoloLens and that is most definitely a good thing.”

It is, of course, early prototype stuff, and still has a long way to go – but it sounds rather exciting.

“What you do in the headset is impressive. Repeatedly. Sharing a Skype call with another human being overlaid on the real world, and that person being able to literally draw and highlight pieces of my world, is incredibly impressive. Uncomfortable as it is in its current form, HoloLens delivers an experience full of potential,” says Engadget.

It comes up against more established, though still not available for public consumption Virtual Reality headsets like the Oculus Rift and Sony’s Project Morpheus. While I’ve not used Hololens, I have used both of those. They’re both impressive and exciting – but I don’t believe either will be quite as mass market as its creators would like.

I don’t think Hololens will either.

Specifically in gaming, I think VR will pave the way to more exciting, immersive experiences. AR, I think, will have more real world application. VR and AR won’t be a hit with the general consumer until bulky headsets go away – but the question here is this. Which do you see yourself using more? A virtual reality that replaces life, or an Augmented one that adds to what you can already see?