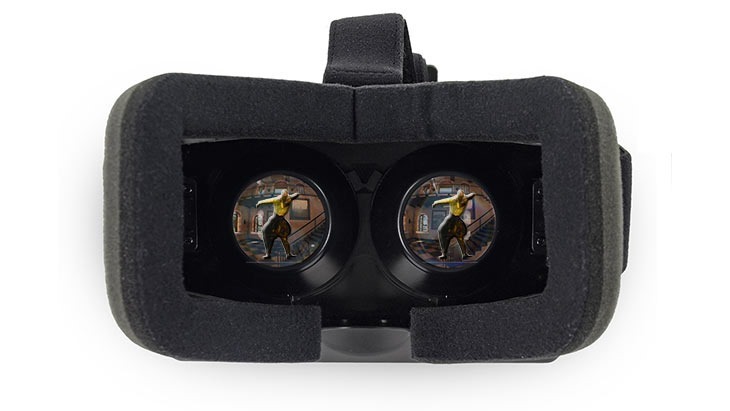 The Virtual Reality Oculus Rift headset isn’t out yet, but it’s been in prototyping and production for quite some time. One half of the gaming industry and the videogame consumer base  believes it’s set to revolutionise video games, with the other half believing it to be nothing more than a gimmick. Perhaps you wanted to get a dev unit to try for yourself. tough luck. rift VR has announced its stopped production of the Oculus Rift for now.

"Certain components used in the Oculus Rift developer kit are no longer being manufactured, meaning they are no longer available to us for production," Rift VR community manager Andres Hernandez confirmed on the Oculus sub-reddit. "As a result, we don’t have the necessary materials to produce additional kits."

"We still have some stock available, but we’re quickly running out. We are looking into alternate sources for the needed components, and we don’t yet have a timeline for when additional units will be available."

This seems like poor planning on both Rift VR and its suppliers part; when the component was set to stop production, Rift should have snatched up every last bit available, but it’s probably they only got word from their supplier far too late.

Either way, it means that those who currently have functional Oculus Rift prototype units – especially those packing the much more accurate, less likely to make you vomit Crystal Cove ones – should be pretty glad. Rift has no word on when production will resume, but they have to source new parts. hopefully, it leads to some word on when the consumer version of the Rift will become available.

Rumour has it that Sony’s busy working on its own Virtual Reality headset to rival the rift, and that could be made with the Playstation4 in mind. The same supposition suggests we’ll see more of that at this year’s GDC.