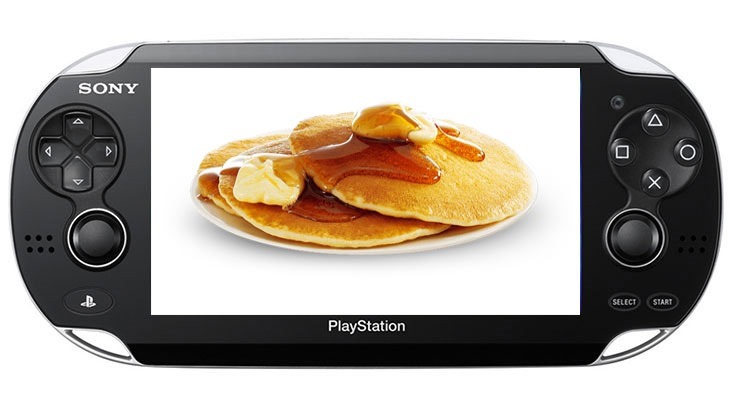 Sony’s PlayStation Vita hasn’t been doing well, and even Sony’s relegated it to being a bit of a Portstation and handheld indie gaming device. The thing works better as a PS4 extender than a handheld. The tide though, is turning. Spurred on by the release of the newer, slimmer and more importantly cheaper PlayStation Vita, the thing has started selling like the proverbial hotcake. In fact, Sony’s struggling to keep up with demand.

“The U.S. launch of the slimmer and lighter PS Vita has generated strong interest among gamers, and we’re working to replenish supply here to ensure continued momentum leading into the holidays.”

The new, slimmer Vita was launched alongside the mobile version of Borderlands 2, which happens to be a pretty damned poor port, with a terrible frame rate. Still, it’s nice to see the Vita doing ok. I do have a soft-spot for the hardware, but the majority of games available for the thing appeal only to those with plaid shirts, vintage skinny jeans and waxed moustaches and those whose TV entertainment is largely comprised of animated tentacles entering places that no tentacles should go.

If you’re wondering why the slimmer Vita hasn’t hit our shores, you can blame our economy. When the original Vita was released, our economy was actually doing ok… but it went downhill shortly afterwards. Bringing in stock of the “cheaper” Vita with our current exchange means the system actually ends up being slightly more expensive than the original stock.