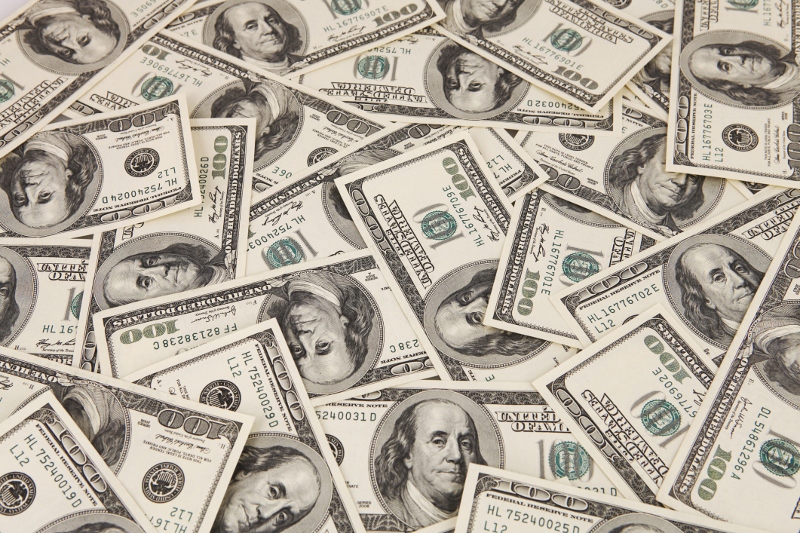 When it comes to business, size matters. More specifically the size of your wallet matters and there is nothing that businesses want to flex more than those wallets. In the entertainment world, there is perhaps no bigger wallet than Disney’s at the moment. Yes, Netflix might have an almost bigger market capitalisation based on their share price, but regarding pure value and box office returns, Disney is taking over the industry.

Which is something they appear intent to do with their plans to acquire Fox that were unveiled earlier this year. However, what seemed a likely bet for the company, was challenged by Comcast, who decided to put in an offer of their own for the studio. Theirs was an all-cash offer as opposed to Disney’s stock option offering. However, it appears that according to a new report by CNBC that Disney is willing to show their seriousness in acquiring Fox by upping their deal and flexing those wallets even more. Not necessarily by offering more for the company, which both Disney and Comcast seemed to be content on valued at $52.4 billion, but this time also putting a significant amount of cash into their deal to go along with stock options. 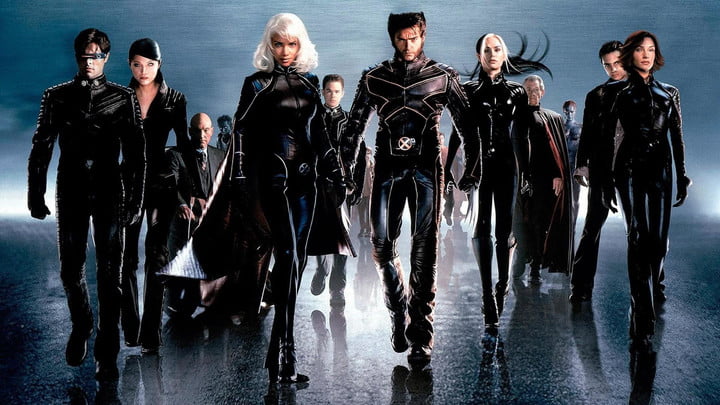 The report, however, does indicate that should it be needed Disney may be willing to offer this cash over and above their current stock offer which, if true, would most certainly sweeten the deal against Comcast’s all cash offer. I’m not an expert when it comes to business, but I believe stock can be transferred tax-free, whereas cash does get taxed, so it might be in Fox’s interest to go for an offer that is not completely liquid. Not to mention the possibility of stock being an asset that can grow as the company’s share price continues to grow.

It’s not just business sense that is making me want that Disney deal more though, but rather still that possibility of seeing Disney once again get the rights to the X-Men and Fantastic Four franchises and seeing those characters form part of the bigger MCU. It would give Disney even more content for their planned streaming services which could be the final thing that guarantees they stay bigger than Netflix in the long run.