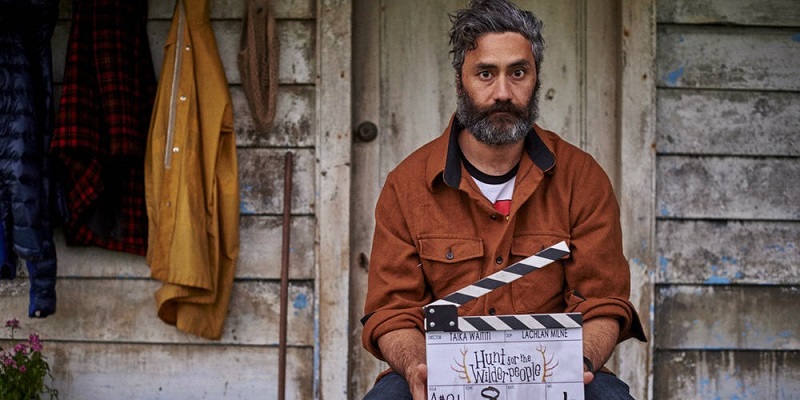 When it comes to making remakes or adaptations of beloved movies, chances are you are going to upset many passionate fans. Make that source material an anime, and the fans are likely to be not only even more passionate but nigh impossible to please. That is why attempts to adapt Katsuhiro Otomo’s Akira stories have proven to be so complicated. Despite Warner Bros owning the rights to make a live-action film since 2002, the many attempts with differing ideas and directors have all fallen apart with many feeling the film is unlikely ever to be made.

The latest director attached to the project is none other than Thor: Ragnarok’s Taika Waititi. On the surface, he seems like a peculiar fit for the sci-fi classic, but if you think about, he has a different enough style to adapt this to feel fresh. And although Waititi’s most pressing commitment is a movie about an imaginary Hitler in Jojo Rabbit, it does appear he is still putting some work into the Akira project.  In a chat with Dazed magazine, he revealed exactly how he plans to overcome the challenge of adapting a movie with such a strong and passionate fan base:

I haven’t really started to get my head around it yet. What I wanted to do was an adaptation of the books, ’cos a lot of people are like, ‘Don’t touch that film!’ and I’m like, ‘I’m not remaking the film, I want to go back to the book.’ A lot of the people freaking out haven’t even read the books, and there are six gigantic books to go through. It’s so rich. But (the anime) Akira is one of my favourite films; my mum took me to see it when I was 13 and it changed my life. 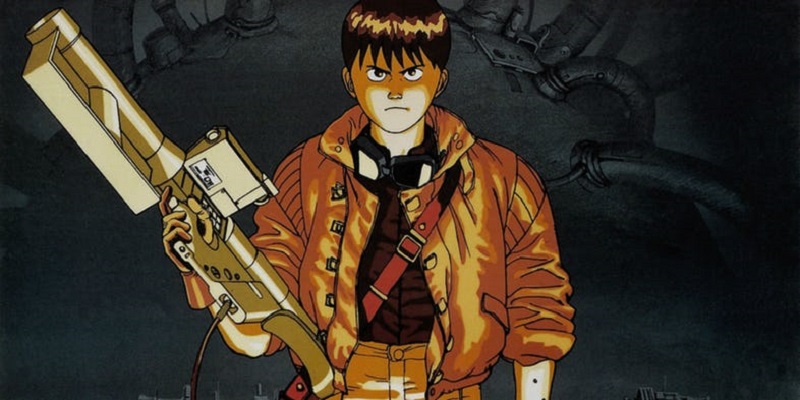 With Waititi instead focusing on the more significant 6-part manga story rather than just the movie which most people are familiar with, he will not only have more exposition to work with and an opportunity to make an entirely different film. Hopefully still pleasing fans in the process.

Successfully adapting Akira will prove difficult to any director. I’m still doubtful Waititi will see the project through, given the number of directors that have stepped into this project and then left.  Who knows, the day could still come where we finally get to see a live-action Akira movie that does more than feature the iconic bike, as Spielberg showed off in his recent Ready Player One.

With this projects ever revolving directors chair, if Waititi steps down, who do you think would perhaps next be in line for adapting this film?