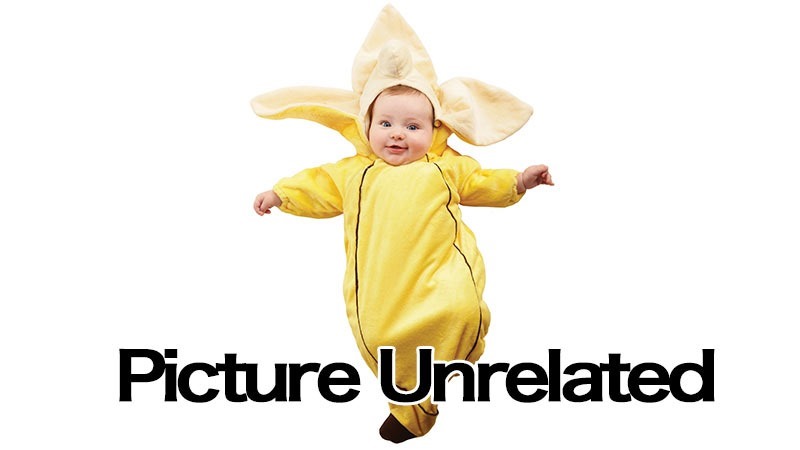 Sony has now confirmed that the PlayStation 4 has sold over a million units in the UK alone, making it the second fastest console to reach that milestone. No, the first wasn’t the Xbox One – don’t be silly. That accolade belongs very much to the Wii.

According to Sony, it’s taken 42 weeks for the PlayStation 4 to sell through 1 million units to UK customers, which is quite an accomplishment. The Wii managed the same in 38 weeks – but the price gulf between the systems is enormous.

It’s actually outpacing the legendary PS2, which took 50 weeks to hit the million mark, and the PS3 which took 46.

“But a very significant proportion are people we have never seen on our network before. And from their behaviour and the types of games they are playing, it’s fairly clear that a big chunk of those have come across from Xbox, which is tremendous to see. And there’s a chunk that look like they’re brand new to gaming. And they’ve picked PS4 as their first serious gaming device.”

We’re trying to get an idea of just how many PlayStation 4’s have been sold locally, but that sort of metric is a bit tricky to come by. It won’t be anywhere near a million, but I think sales numbers have been pretty impressive so far.