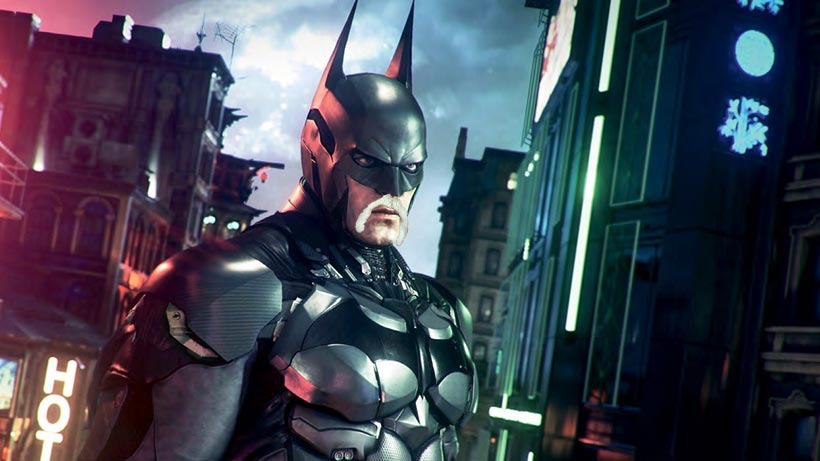 Riddle me this, riddle me that, how the hell do I get this PC version of Batman Arkham Knight to work without using a cricket bat? The best Arkham game hasn’t exactly had the best launch on the PC platform.

More broken than Batman’s back after his first tussle with Bane, Batman Arkham Knight has had a disastrous launch to say the least, with Warner Bros. Interactive quickly pulling the title from shelves and Steam mere days after complaints started rushing in.

With their top men working on fixing the game at the moment (Top. Men), Warner Bros. interactive and Rocksteady have also drafted some help in from graphics powerhouse Nvidia to get the game running the way it was initially promised to.

Speaking in an interview with MMORPG, Nvidia Gameworks engineer Tom Peterson said the company is “fixing a ton of things that are not necessarily related to us,” by helping out on areas of the game unrelated to its own tech as a goodwill gesture.

“We have 200 to 300 engineers that are really visual scientists,” Peterson said per Poylygon.

They’re the best out there. We’ve taken the approach that says let’s capture what they’ve got in their minds, convert it to algorithms … test it and QA it, and then provide it as middleware effectively to game developers.

Peterson said that working on Arkham Knight is an example of how Nvidia can “help a developer get to market with a quality game.”

Warner Bros. made a few mistakes getting the game out. It wasn’t fully performance optimized for PC. So now we’re deploying our QA resources and our engineers to make that game as good as it possibly can be.

Right now, there’ll only be an interim patch to help fix Batman Arkham Knight next month, with a full update not expected until later in the year. Then, when your patience is in ashes, you have my permission to buy…the game.