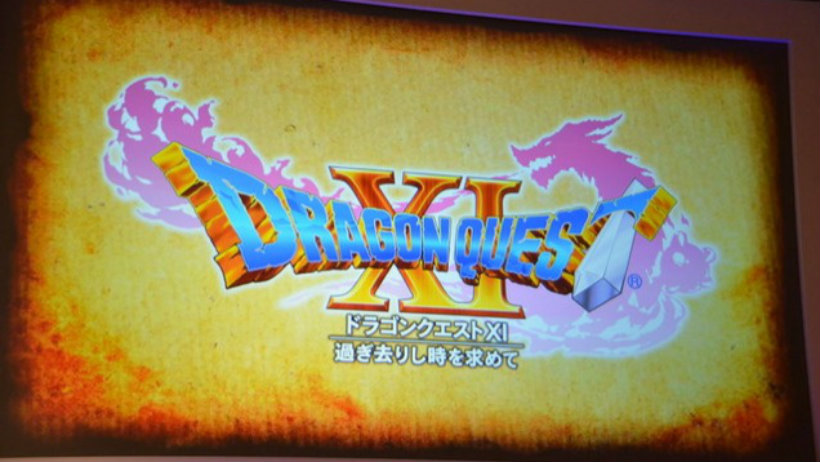 Dragon Quest is another franchise in the Square Enix stable that gets JRPG fans ridiculously excited. No, most iterations might not make it to the West, but who cares, we can still be excited about a new installment in the franchise. This time, it’s coming to Japan’s favorite platforms, the PS4 and the 3DS – as well as Nintendo’s mysterious NX console.

During a live streamed presentation, the next numbered installment of Dragon Question was announced. Titled Dragon Quest XI: The Search for a Bygone Time, it will be coming to console and handheld with the same stories. However, the PS4 version will be developed in Unreal Engine 4 and the graphics won’t even be comparable, especially as the 3DS is utilizing two different art styles – modern on the top and retro on the bottom screen.

Dragon Quest XI is also the first game to be announced for the Nintendo NX – suggesting that the system will be capable of running Unreal Engine 4. Hmm.