Home Gaming Friday Debate: Is it ever okay to pirate games? 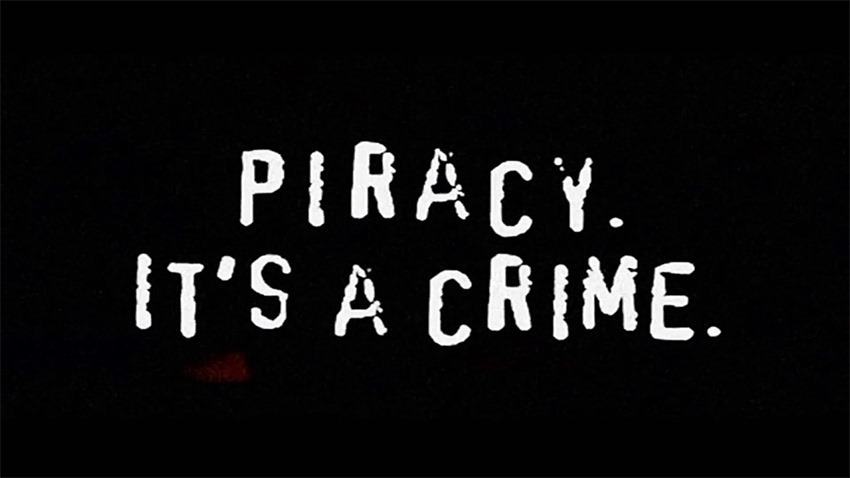 The big theme in gaming news this week seems to be piracy. Nintendo’s taken a swing at those who make ROMS of their games available to download online. They’ve hit sites like LoveRoms and LoveRetro with massive lawsuits that include damages of up to $150 000 per illicitly available ROM.

Denuvo has also gone after one of the most prolific crackers, with Revolt’s Voksi finding himself in a legal pickle after an investigation by Bulgaria’s Cybercrimes unit. The DRM and anti-tamper software isn’t especially loved by consumers, but that’s hardly a good reason to go about cracking brand new games.

Would be Nintendo Switch pirates who downloaded a supposedly cracked version of a piracy-enabling custom firmware tool were duped when it was found to do little but brick their systems. It’s terribly hard to feel sorry for people who tried to steal software that would only enable them to steal more software though.

As you can probably tell, I’m not especially fond of video game piracy. I think it actively hurts the industry, leading to more DRM and countermeasure, which itself hurt the industry in a cyclical sort of way. I do however think that piracy has its place, particularly when it comes to the preservation of games. If we’re to look at games as an art form, then they should be preserved and playable for years to come. In that case, when servers are no longer available for games, the systems to play them on are no longer in use, and there’s just no other legal way to play a game, I can’t honestly say that I’d consider it unethical to crack those games or download those roms.

There are also games that it just isn’t possible to play legally, thanks to regional releases. Is it okay to pirate a game that was never released where you live?

I can’t sit here on any sort of high horse and pretend I’ve never pirated games either. When I was younger, I copied games from friends on PC, Amiga, Commodore 64 and even did bootleg recordings of Sinclair ZX Spectrum tapes. I don’t do it now though, because I know better, I’m swimming in games as it is, and I can afford it.

As pointed out in the comments this week, Piracy will never go away – especially in third world countries, with the unaffordable price of games. Is it okay for people to pirate games and software based on their financial situation though? Maybe! What I will never condone is the crowd that coos that “If I like it, I’ll buy it” though, especially on PC. Steam offers reasonable refunds, so that excuse has become moot. TI feel the same about those who pirate games because they don’t like a particular publisher. Maybe just….don’t play the game then?

That said, I probably would download a car if I could. What do you think though? Is it ever okay to pirate games?