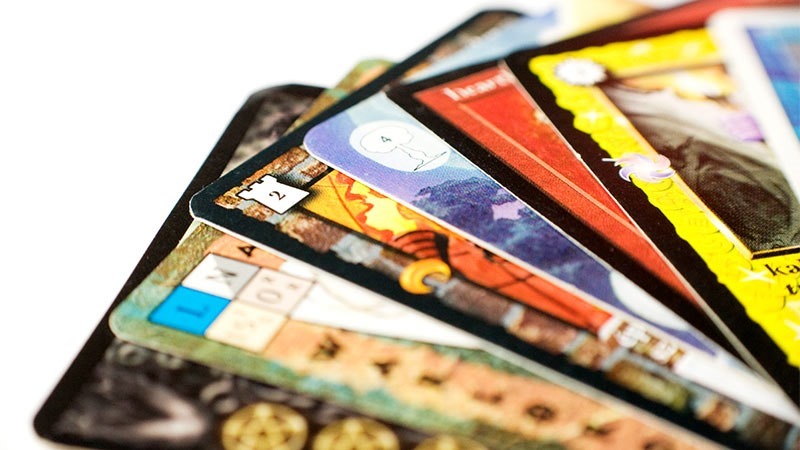 Great DEAL, geddit! If you’re a fan of collectible or trading card games – and don’t mind playing digital ones, this week’s Humble Bundle is for you. Featuring just about every single digital card you could want – including Magic the Gathering and Mojang’s Scrolls – you can get your card battling on. Here’s what you can get for just a few bucks.

Pay what you want

I haven’t played any of them other than Magic the Gathering, if we’re being Frank – but I do enjoy the odd card game, so I’m hoping to pick up a terribly addictive gem I’d otherwise have never given a second glance. The current average is sitting at just under $8 at the time of writing. It’s just such a pity that the current version of Magic: The Gathering Duels of the Planeswalkers is such a microtransaction-addled nightmare, missing many of the modes and features found in previous releases. It’s still fun to play, and definitely worth $8 though.