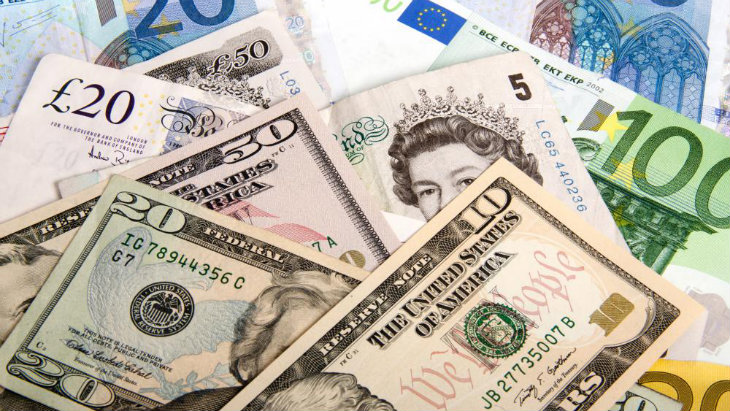 Good Old Games has a strong focus on DRM-free gaming, as well as fantastic classic games (as the name would imply). However, as they are moving into offering launch day releases, they are also accepting more currencies – and even giving away presents.

According to an announcement on GoG.com, three games will be launching soon with regional pricing:

As mentioned, we have three games we’re launching soon with regional pricing–two RPGs and a strategy game–and while we can’t tell you what they are yet because breaking an NDA has more severe penalties than just getting a noogie, we’re confident that you’ll be as excited about these games as we are. For a limited time, we will be offering anyone who pre-orders or buys one of them a free game from a selection as a gift from GOG.com, just like we did for The Witcher 2.

So, why the regional pricing? Well, according to the announcement, pricing is always in their partners’ hands and regional pricing is becoming the standard around the globe. Game costs will vary in the US, UK, EU and Australia – so it will be best for South Africans to play the exchange rates and determine which region they’re from to be most cost effective. I know for a long time it was the best to use Polish Zloty for all online purchases to get the best exchange rate.

I’m excited to know which titles they’re launching. Obviously they’ll be part of the Witcher 3 launch, but these must be something else if they still can’t name names. Two RPGs and a strategy game – sounds good to me. I’m sure they will be pretty decent if GoG is hyping them, plus they’re even more worthwhile with a free gift – everyone loves free stuff!