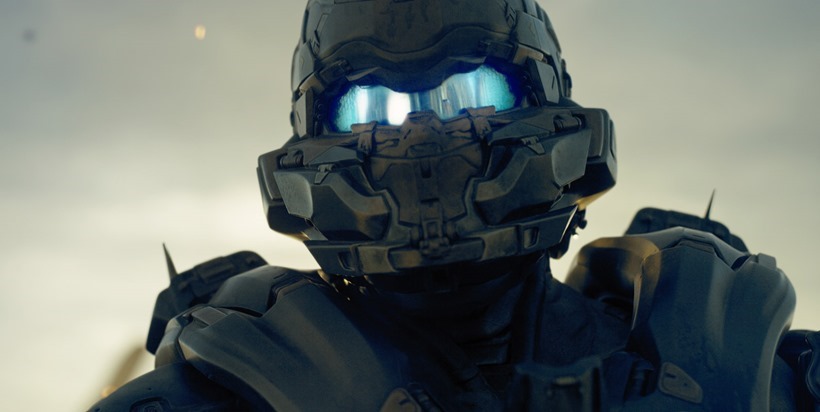 Halo 5 is doing something odd with its single-player campaign this year. While the Master Chief is still there, you’ll be jumping back and forth between him and Spartan Locke. Locke, as it so happens, has a squad of his own –opening up the campaign to four-player co-operative goodness. And it really does seem that Microsoft is doubling down on this feature.

Why else would the opening cinematic for Halo 5 not feature the titular hero himself if they weren’t? In truly stunning CGI fashion, the opening for Guardians is a fun, frantic romp that introduces us to Locke and his squad (hey it’s Nathan Fillion!) before breaking down in a truly stunning mountain assault. Honestly, show has the genius to direct these flowing action sequences.

While Halo 5 might be a little slower than all of that in action, the upcoming sequel is making some drastic changes to the tried and tested formula. mobility is the name of the game here, first making a marked appearance in the multiplayer and now jumping to single-player too. Dashing forward, propelling yourself into the air before coming smashing down with a powerful fist are all par for the course here, as 343 industries tries yet again to maintain their own sense of identity within the franchise.

And quite honestly, it’s working for me. having played the competitive multiplayer and the engrossing Warzone modes, I must admit that I’m particularly excited for Halo 5. I’m curious to see how the story is dealt with from this branching perspectives (especially given the heavy multiplayer focus) but we’ll all know soon when the game launches exclusively for Xbox One in October.