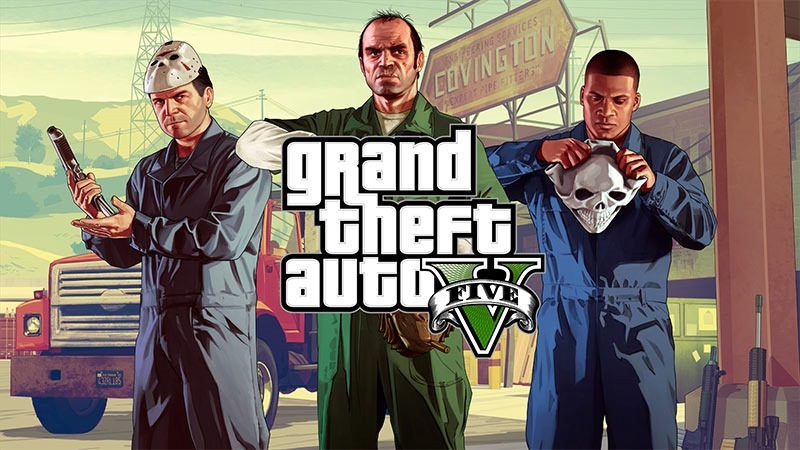 As you likely know, GTA V is coming to the new consoles in November this year, with a PC release scheduled for late January 2015. You also know that it looks quite a bit better than it did on those now ancient consoles. Here’s a closer look, thanks to a shiny new trailer from Rockstar.

I have no idea what the trailer’s about, because you’re getting to see this at the same time we do. It should be quite pretty… so let us know what you think.