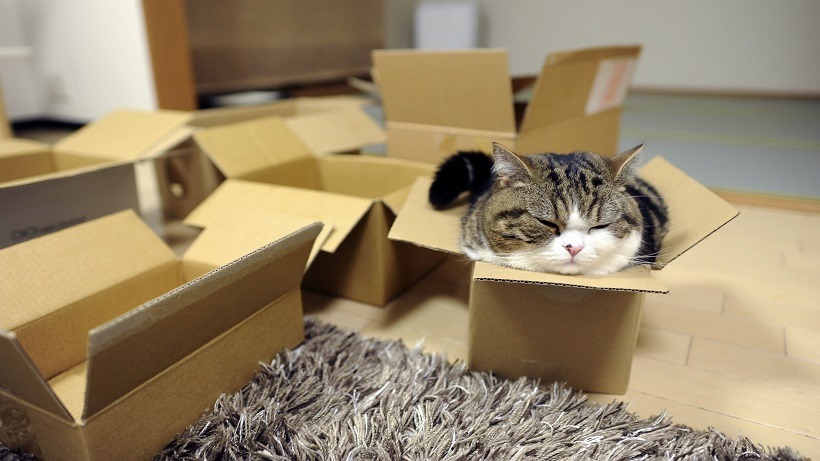 Snake? SNAAAAAAAAAAAAAAAAAAAAAAKE! I’ve been binging on the Metal Gear franchise lately, and by binging, I mean sitting back and watching millions of hours of cinematics because actual gameplay isn’t a thing apparently. I wonder if my cats would mind if I kept this large cardboard box for myself for future stealth missions… I mean… FOR REASONS! Nothing to see here, look away from the box! I AM INVISIBLE!

Excited for more Activision PEWPEWPEW later this year? What about the fact that it’s almost guaranteed (and 99.99999999% confirmerd) that South Africa will have its own local dedicated servers? That sounds like some damn fantastic news to me!

What’s a weekly wrap without some MOBA news? Exactly! Kharazim has entered the Heroes of the Storm Nexus, which makes me feel or warm and fuzzy on the inside!

Got some cash to spare and interested in getting a new PS4? Take a look at this Darth Vader limited edition bundle, it may just be the droid… er… console you’ve been looking for!

Metal Gear Solid V is coming, HOORAY! Getting the game on PC? Sorry… you might as well go cry in that cardboard box while the game downloads during release day. Apparently pre-loading won’t be a thing!

In other terrible news, Rainbow Six Siege has been delayed! If you’re excited for the tactical shooter, fear not, it hasn’t been pushed too far back. It’ll still be released before the end of the year – assuming it doesn’t get delayed further!

Oh, and I can’t leave this story out. Evil Geniuses may have won The International, but that hasn’t stopped them from kicking out Aui_2000 from the team shortly after their massive achievement. WTF? Politics…

Been playing Fallout Shelter? So have loads of other people, enough to put together this infographic that burns with the heat of 6 932 suns. If being burnt to a crisp ain’t your thing, why not swipe right to go on a hot date with Vault Boy on Tinder instead?

In other news, Twitch is taking on Dark Souls. The community have managed to beat the game’s first boss, though only thanks to a new democracy and a re-rolled character. Impressive or not… that’s still pretty damn random! 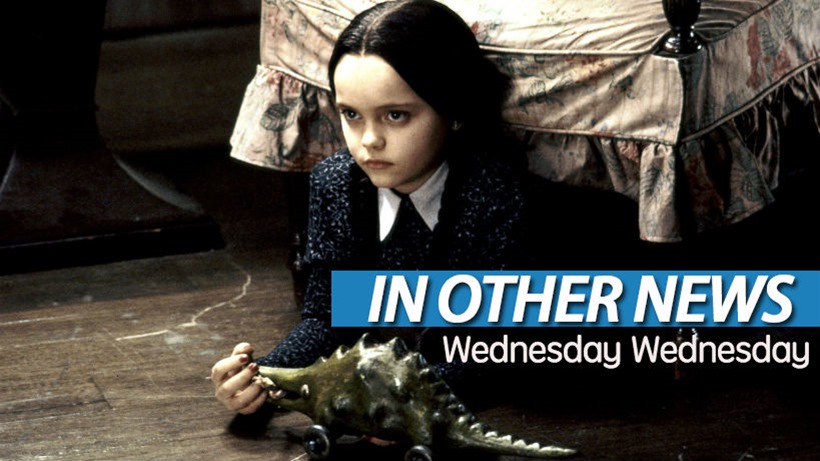 I WAS going to give myself the ION award, because honestly, Xursday Thursday is pure genius, if I say so myself. Then Zoe wired millions of rands into my account, twisting my arm enough to give her the shiny trophy for Wednesday Wednesday!

Windows 10 won’t play games that use SafeDisc Or Securom DRM? Damn, that article was enough to squeeze 147 comments out of you lot!

Er… I haven’t a clue! The site has undergone a slight redesign yet again, and Lord Gaven hasn’t implemented a comment count on the older articles. This article by Darryn though, talking about the the GTA V Rockstar Editor finally coming to the Xbox One and PS4, only has one comment. DING DING WE HAVE A WINNER! OR LOSER! Just as sure as the sun will rise each morning, Geoff will be our Batman… AT LEAST FOR THIS WEEK! One day this award will be mine. Hey, why are you all laughing? I’M BEING SERIOUS! 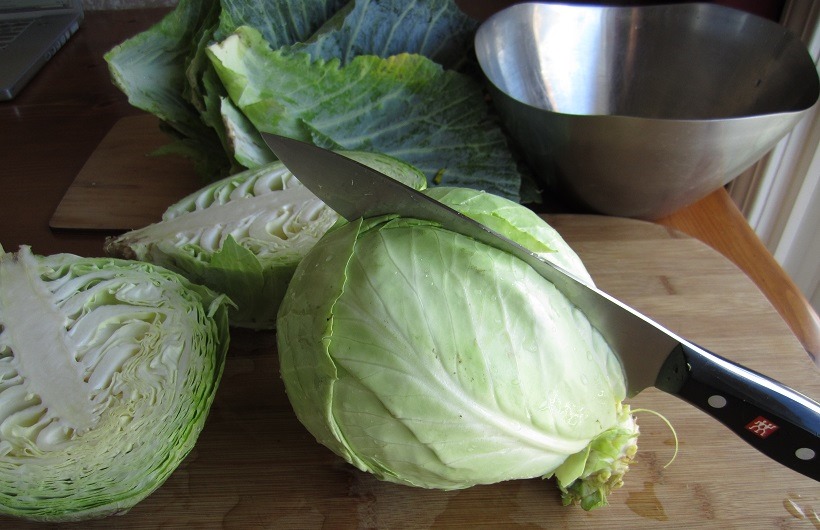 It was a close battle between Al and I this week. Last I checked though, he was at the bottom of the pile! Tell me porra bro, how does that knife in your back feel?

There were far too many awesome headers this week! I couldn’t decide which I personally preferred, so I’m chucking them all here for you to decide. Oh Geoff, it is a mad world indeed! 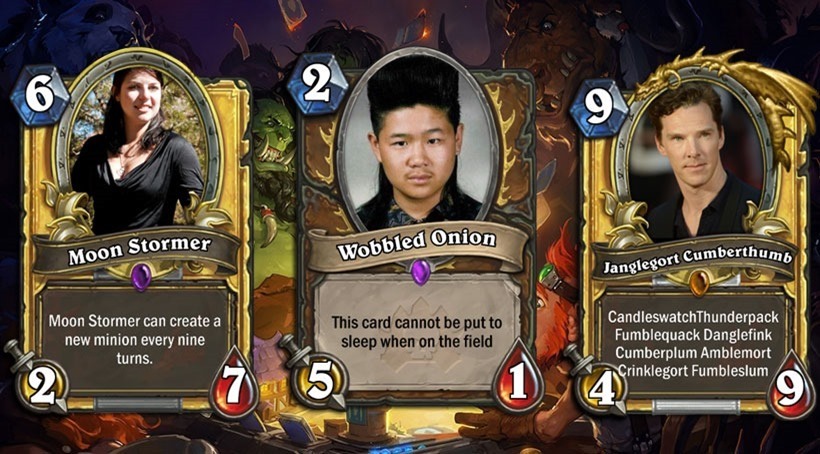 The Grand Tournament, the upcoming expansion for Hearthstone, will be out soon! I can’t wait to get my hands on all the new cards, including these that Darryn summoned up by the power of photoshop. COME ON BLIZZARD MAKE IT SO! 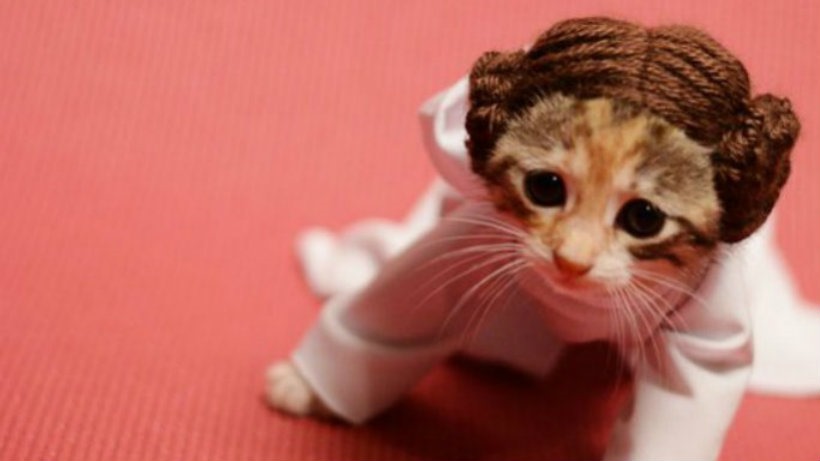 Friends, I have read very few articles this week, and thus, have not kept up with all the comments. I have been that busy!

Ok, you really want a comment of the week? Here’s one I er… found, from a complete stranger I have no affiliation to, called HairyKnees:

Guise, Matty has been busy so leave him alone. Also, he’s the best writer on Lazygamer by far! Those other losers can go ahead and get into the f%#&ing sea! lol

Sounds legit! Coincidentally, the article that comment came from was lost in a recent office fire. Oh well.