Home Gaming The Last of Us documentary available to all 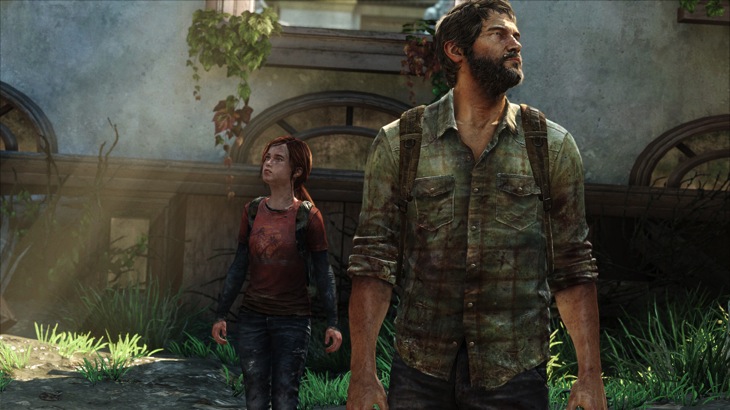 Naughty Dog cemented themselves as amazing developers with The Last of Us. It’s hard to believe that game was on PS3 considering how impressive the visuals were. It scored insanely well in reviews and has set a new standard in gaming. Now, you can see how it was all done.

Grounded: The making of The Last of Us was previously only available to Season Pass holders. Now, anyone with YouTube can watch the full hour and a half of behind the scenes insight:

I love the discussion about what goes into make a new IP. What does it mean for developers? How does the process work?

When Naughty Dog started work on The Last of Us, there were no prescribed aspects to the IP. Sure, they knew there were infected, but how would they move? What kinds of attacks would there be? How about those awful clickers? Then of course there’s the combat. They had to decide the ways in which characters could move and their capabilities.

It is clearly way easier to make sequels or reboots – the rules of the game are clear and it’s clear which elements will be fun or not. Making a new IP is a lot riskier.

I’m still torn about the future of the franchise. Sure, I’d love to see an exploration of other parts of the world from The Last of Us – what was happening in Europe, Asia or Africa during this outbreak? Did it spread internationally? That said, it could be nice to see what other new IP Naughty Dog might develop next.