Late last year, Matthew did a round up of the entire year with the top posts, best story and all the rest. You can read it here; it’s quite an awesome read.

However I’m a software developer by trade, so what I really always care about are facts and not emotions.

Small problem though, we moved servers this year and lost some data which was a bit annoying, so the pure facts aren’t that pure. Looking at our 10 most popular articles showcases only articles from the latter months of the year.

But hey we do this every year so here we go, the top 10 most popular articles purely by hits in ascending order. 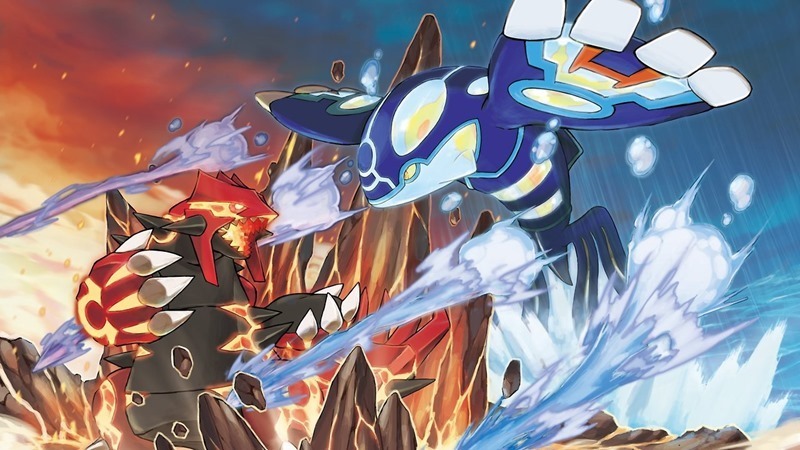 Darryn’s ridiculous love affair with Pokemon continues to bring in the hits and for that I really can’t complain to much. 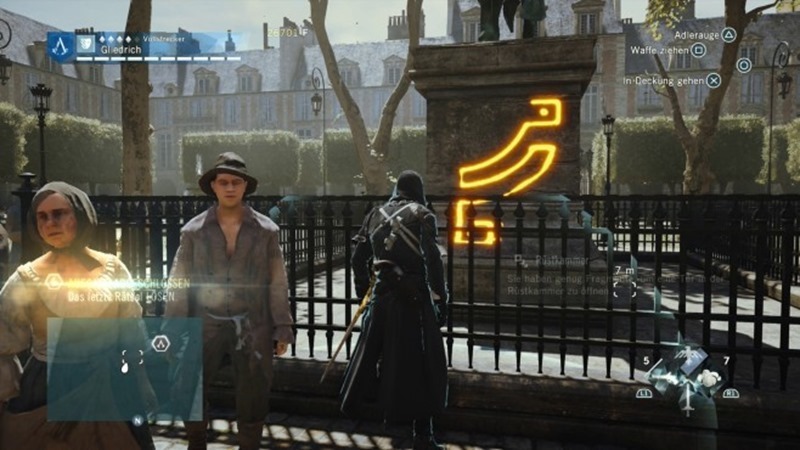 Darryn kept up his winning ways with another guide, this time helping us all collect all the Enigmas the great Nostradamus absent mindedly left lying around.

Us poor lost souls gave Darryn another 42 428 since mid November. 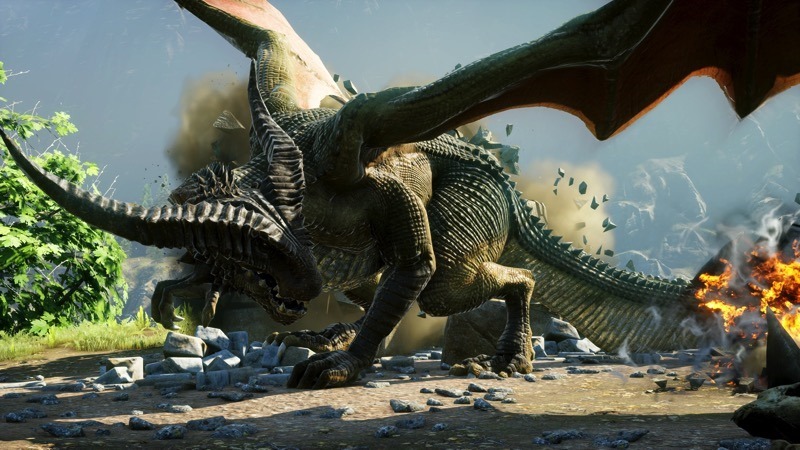 Darryn’s strangle hold of the top 10 has been broken by our newest addition to the team, Alessandro hits the charts at number 8 with an ever so helpful post telling people how to fix their problems.

It seems 47 934 Dragon Agers needed help on fixing their audio bug since the end of November last year.

And Darryn and his Pokemon comes back swinging with a legendary Pokemon guide.

6. Are you experiencing severe lag in Call of Duty:Advanced Warfare? 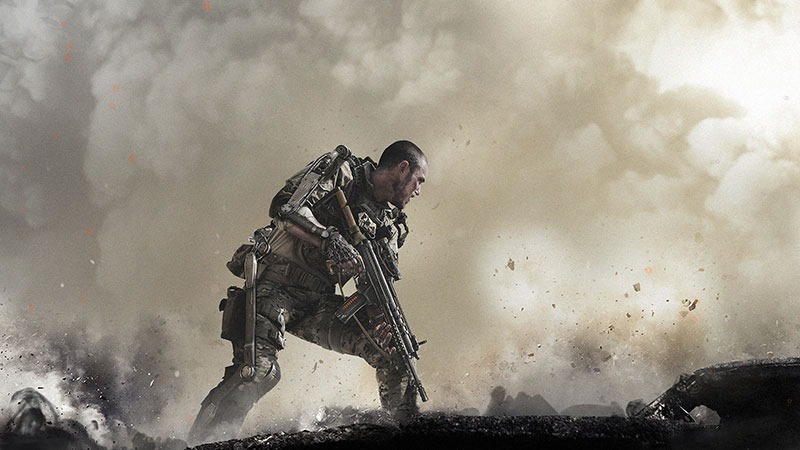 Geoff finally makes an appearance in the listing at number 6 with some questions around the well known Advanced Warfare lag issues.

It appears 51 591 viewers were also struggling through the lag issues in early November. 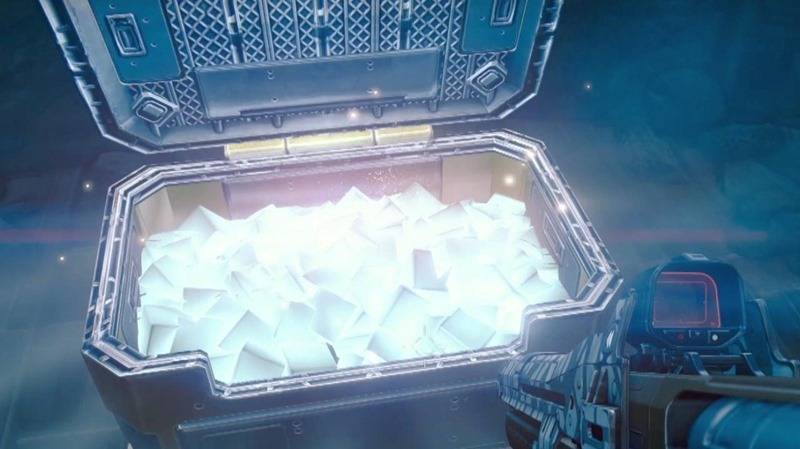 Alessandro is back in the running at number 5 discussing whether the Destiny loot system is unfair to the gamers.

Apparently 56 170 people wanted to chat about that. 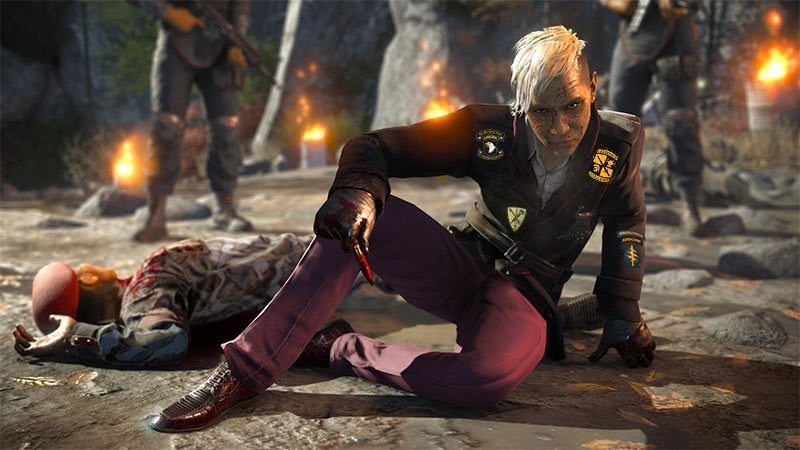 It really blows my mind which articles sometimes get the traction. I mean a day one patch for a AAA game is no surprise but apparently 58 211 people wanted to rage about it in Geoff’s November article.

3. Denuvo has been cracked 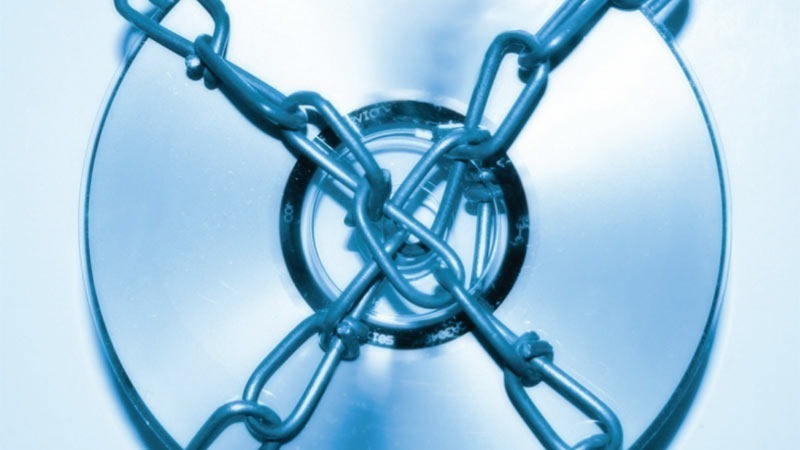 Apparently a lot of people were interested that the latest DRM, codenamed Denuvo, has been cracked.

Like seriously a lot, 105 679 people read Geoff’s article written less than a month ago. 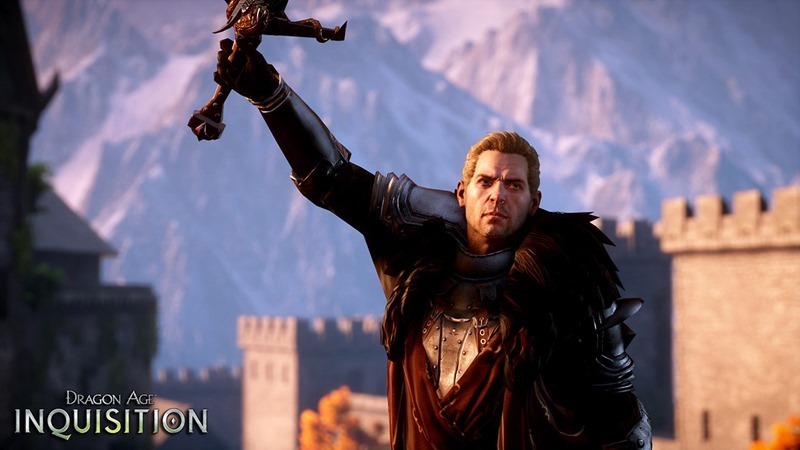 Hey wait where’s Darryn? Oh here he is with another guide. But wait, this is actually one of the only articles I actually told someone to write this year so I’m taking second place.

Executive powers for the win, my quick thinking brought in 133 304 hits. 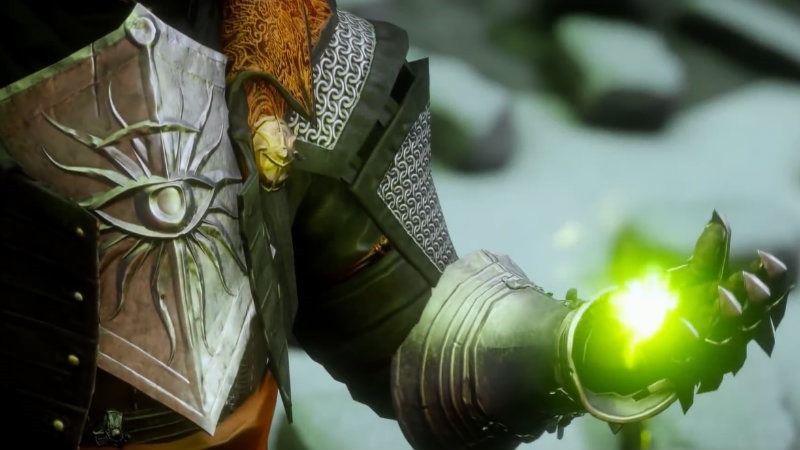 Someone has been missing in this list but fear not, we didn’t lose Zoe; she just did most of her better work earlier in the year with the lost data.

But she stormed back to get the officially most popular post of the year with a quick Public Service Announcement which helped 139 740 people.

And that’s the end of that. Our hits this were generally more evenly spread across a variety of posts instead of having just a few select blockbusters – while these 10 posts blew the rest out of the water, there were still a whole bunch of incredibly popular posts grabbing tens of thousands of hits that didn’t manage to crack the list.

The story of Destiny Part 3 – Rise of the Guardians

And the story continues! Here’s part three of our retrospective of the Destiny story so fa…