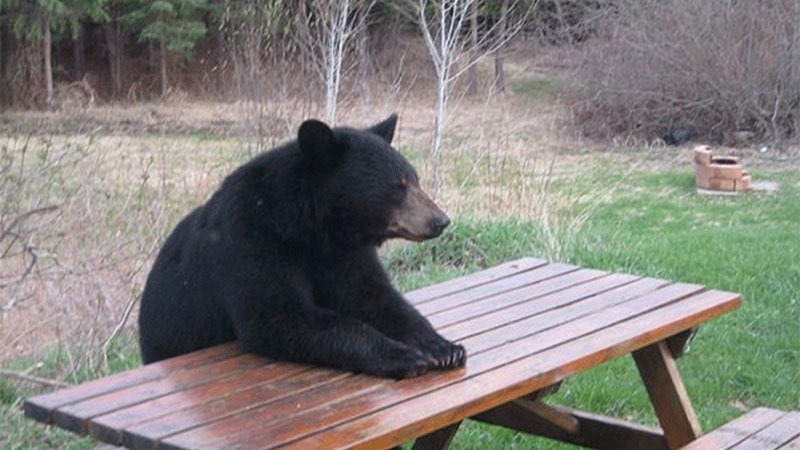 Destiny, that game from halo developer Bungie that a couple of people are really excited about, will be released worldwide tomorrow. If you’ve got a copy of the game, you’ll be able to play it today. Here are the details you need to know.

Bungie sent out an email letting press know that the game’s servers go live a little later today; 5:00am PDT / 1PM BST / 2PM CEST. That means that press who’re reviewing the game will start playing then, which means any reviews you see before tomorrow will be a result of a rather rushed play through. Expect to see a world of let’s plays, first impressions and Twitch streams from that time though.

For those of you who get confused by the myriad time zones on this planet of hours, that means that you’ll be able to log in and start playing the game from 2pm today in South Africa if you’ve managed to bag an early copy. Unfortunately it seems as though those who’ve pre-loaded a digital version of the game, you’ll still be beholden to your region unlocking the game at midnight.

If, however, you manage to convince your console that you happen to live in New Zealand, you’ll be able to play at 2pm today as well.

We’ve received a digital copy of the game, and as of writing, are about 90% of the way through the 18GB download and should be jumping in to the game at about 2pm today.