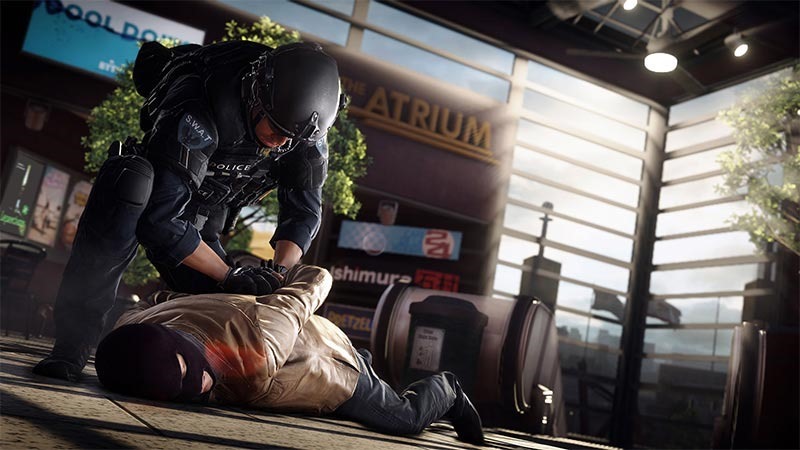 Battlefield Hardline is Dead Space developer Visceral’s first stab at the shooter – and they’ve given it a bit of an overhaul. Gone is the focus on the military and warfare, and in its place put cops and robbers who blow everything up as if it was war anyway. The game is now out in the US, which means reviews have started hitting the internet. As it’s a game that relies rather heavily on its server performance, many outlets are doing a “review in progress.” Here’s what critics think. 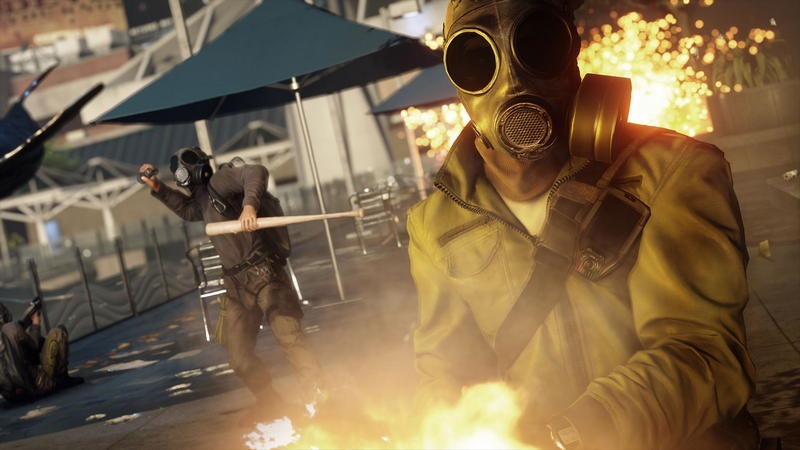 It’s easy to dismiss Hardline out of hands as being too far removed from Battlefield’s typical setting to be worthy of the name, but even as Visceral ride on the brands coattails, they’ve had the confidence to adapt that core gameplay to suit a new setting. That’s not just true of the multiplayer, but also the single player story and its compelling tale of drugs and police corruption. 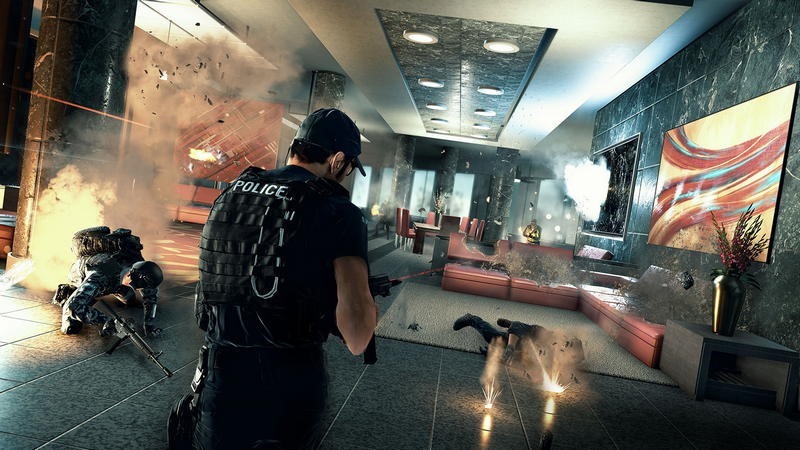 For this review, we played Hardline at an EA event and on our own in a pre-release environment. However, due to Battlefield’s heavy dependence on stable multiplayer servers, we’re reserving our final score and the right to make updates for up to 48 hours after launch to allow for testing of the final experience in the real world. 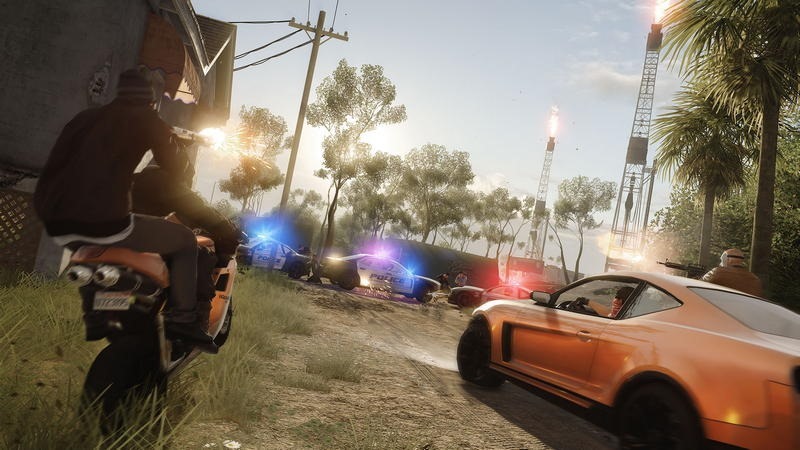 The simplicity of the campaign’s stealth gameplay and the enemies’ readiness to submit at the sound of “Freeze!” is comical, though the silliness was not likely Visceral’s intention. Even in Battlefield: Hardline, multiplayer competition remains the series’ heart and soul. It wasn’t that long ago that the ability to eject from a fighter plane and seamlessly continue the battle on foot was one of the most awe-inspiring things you can do in an online shooter. That’s why many gravitated to the Battlefield series in the first place, and Hardline isn’t short of similar transitional vehicular moments. You can spawn in a chopper, do your part as a gunner to take out valued targets on that ground, and then jump out with a parachute so you can capture a marked car. This isn’t Iwo Jima or an Arabian oil field–but it’s still pure Battlefield. 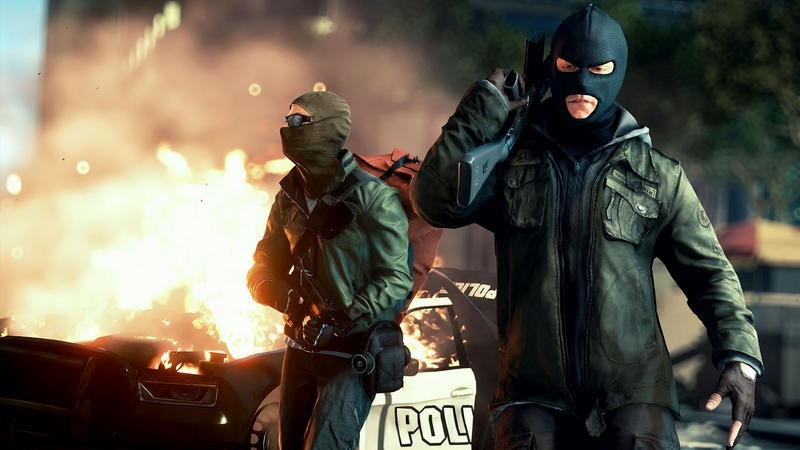 Single player has always been an awkward beast where Battlefield is concerned and Hardline’s campaign certainly isn’t the reason most people will be buying the game. That doesn’t make its perfunctory nature any less disappointing, though. There are glimpses here of ideas that could have really made for a unique spin on a tired genre, but those ideas are either underdeveloped, as in the Case Files, or else hamstrung by the game’s stodgy AI and linear nature.

What the campaign is good for is unlocking a hefty selection of Battlepacks – the blind bagged power-ups that send you into multiplayer action with additional perks, or supply new patches and camos for your weapons. That side of the game, based on a few days of early access play, already seems more promising. 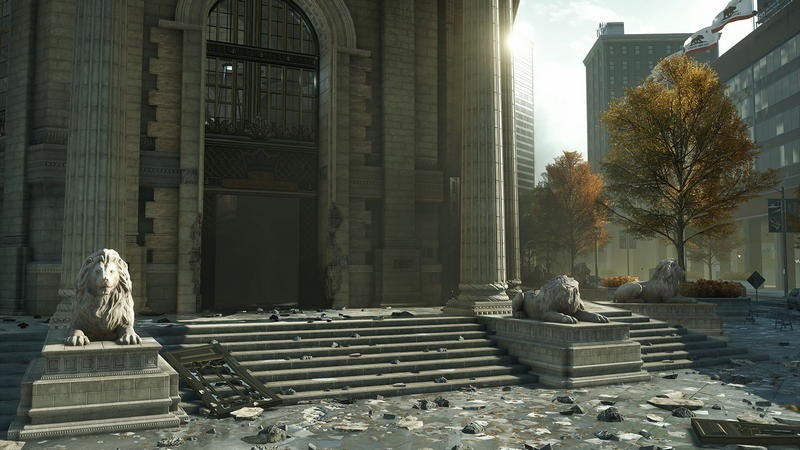 In areas where Battlefield has always excelled and pushed forward, Hardline presents experiments, rather than refinements or fixes. The result is multiplayer that feels very familiar, very quickly. But its campaign, while feeling not completely sure about what it wants to be, is more interesting and certainly all-around better than the last few years’ worth of Battlefield games. The result is something that’s both less and more than its predecessors. 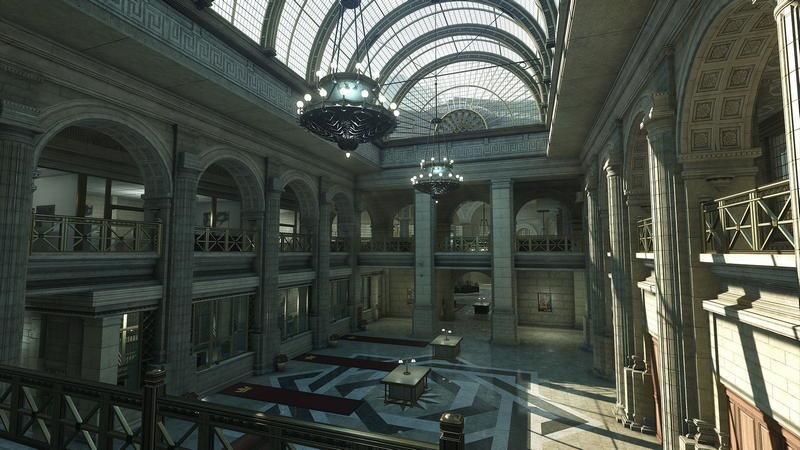 The single-player mode starts out promisingly, but bogs down into a rather weak stealth game whose action feels hit-and-miss. Multiplayer is where the game works best, especially on its smaller maps, which can deliver truly thrilling and intense action. 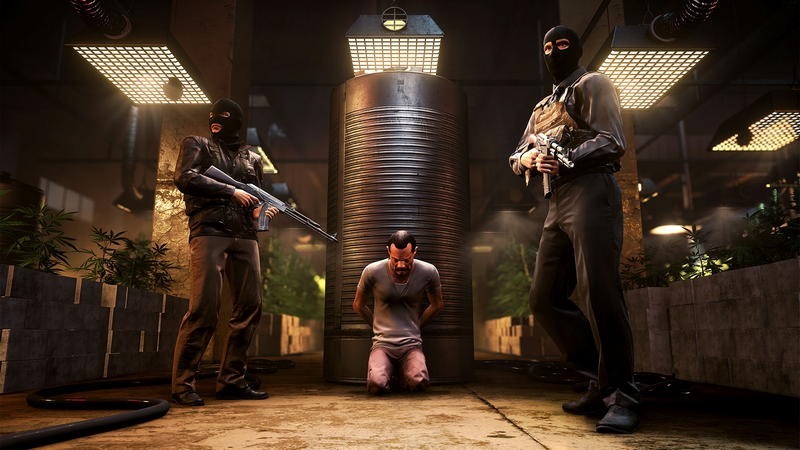 While Hardline is tone deaf at times, mostly it is just deafening. Explosions and bombast are used not to distract from a troubling narrative as much as a stale one perfunctorily paced and reminiscent of network television emptiness. 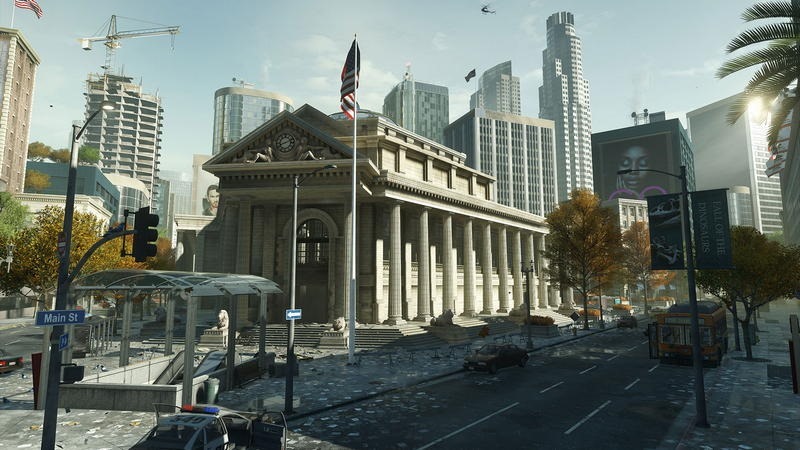 Battlefield Hardline feels like a valiant attempt from Visceral and EA, but the gritty crime drama that they’re aiming for comes out as an underwhelming effort. Multiplayer offers some fun moments, but it doesn’t do enough with the concept to feel like a major leap in the world of first-person shooters. Meanwhile, the campaign feels bogged down under the weight of silly cliches and doesn’t offer enough of a tactical, strategic cop experience.

We’ll have our own review for you as soon as we can.