Home Entertainment Every Spider-Man (and Spider-Ham!) in Into The Spider-Verse, explained 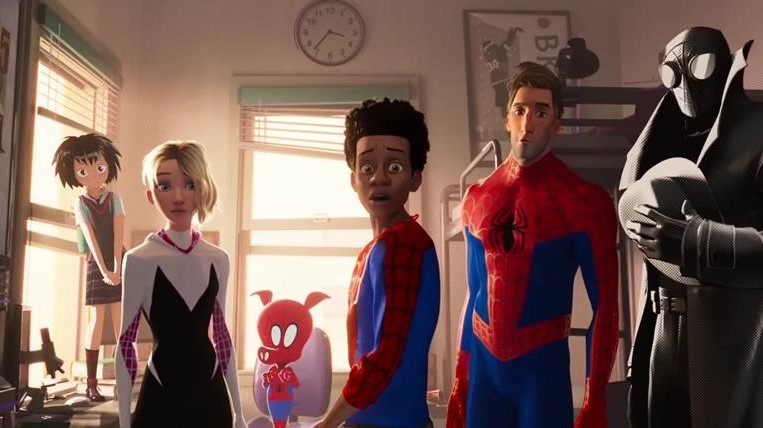 This year, Sony is going to attempt something that has never been done before: To release an animated Marvel movie that’s actually good. So far, it looks like the studio might be on to something, because Into The Spider-Verse is hitting the right notes thanks to its blend of cutting-edge animation visuals, charm and a character that younger audiences can truly connect with.

Still, you might be confused after seeing the latest trailer for the film. Peter Parker may be recognisable, but who’s that fella in the snazzy trenchcoat that Nicolas Cage voices? Why is there a pig cosplaying as the webhead? Is Blizzard going to sue Sony for that character whose mechanised battlesuit has clearly pinched some design inspiration from Overwatch?

Well wonder no more, because here’s a quick primer on every Spider-themed character, that you’ll see in Into The Spider-Verse! 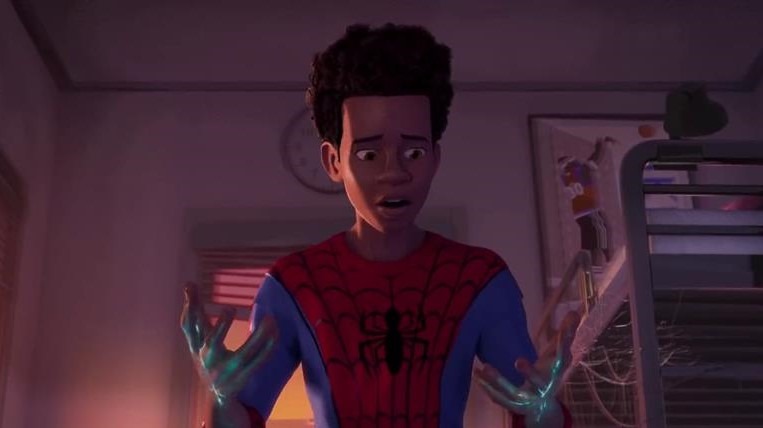 The next generation of Spider-themed hero, Miles Morales is in many ways a reset for the Spider-Man franchise. A young and gifted new hero with a diverse background, Miles is just starting to learn the webs as Spider-Man and already finding himself in way over his head with the threats that he has to face on a daily basis.

Still, with great power there must come great responsibility, and Miles is ready to lay his life on the line to be the hero that New York needs. 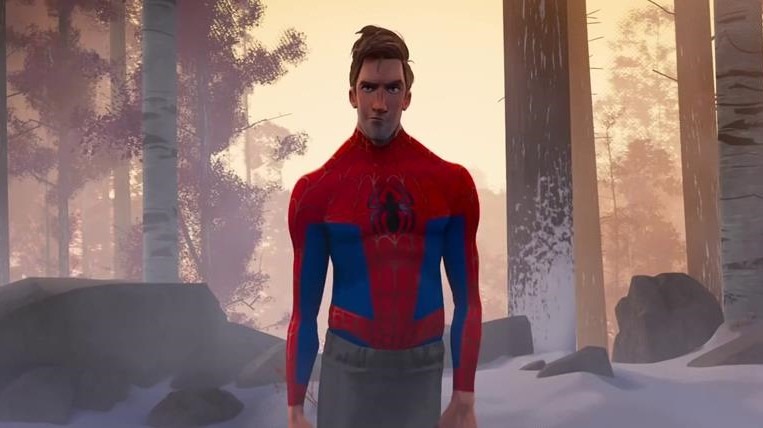 The original amazing arachnid. Into The Spider-Verse’s original recipe wallcrawler has been slinging webs ever since he was a teen, and it looks like age is finally catching up to him. A little bit flabbier and his best days behind him, Peter Parker is still as sensational as ever as he uses his great power and sense of personal responsibility to forge a new path in life: A mentor to Miles Morales, who is busy establishing his own identity as the Spider-Man of his universe. 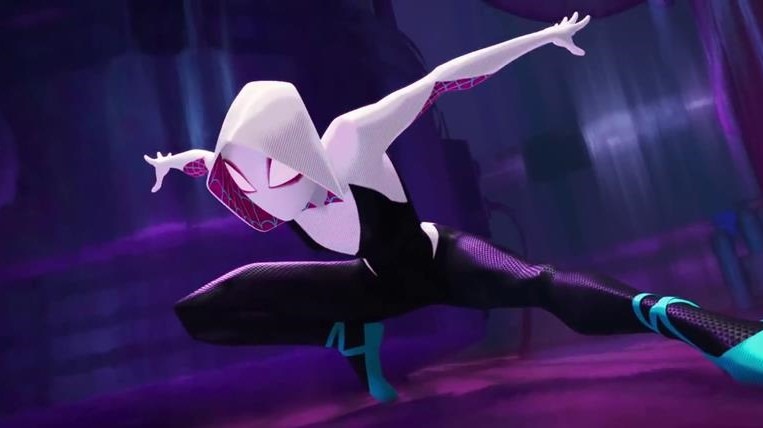 In another reality, it wasn’t Peter Parker who got bitten by a radioactive spider, but Gwen Stacy instead. Young, headstrong and a natural rebel, Stacy became known as the Spider-Woman and soon found herself juggling a personal life as the leader of the rock band The Mary Janes, fighting crime and finding time to enjoy life.

While Gwen Stacy’s character (the Spider-Gwen moniker became particularly popular with fans) wasn’t the first alternate reality Spider hero, she was the catalyst to revive the concept as her soaring popularity saw Marvel experiment with the idea of a multiversal web of life that connected all arachnid-themed heroes together. 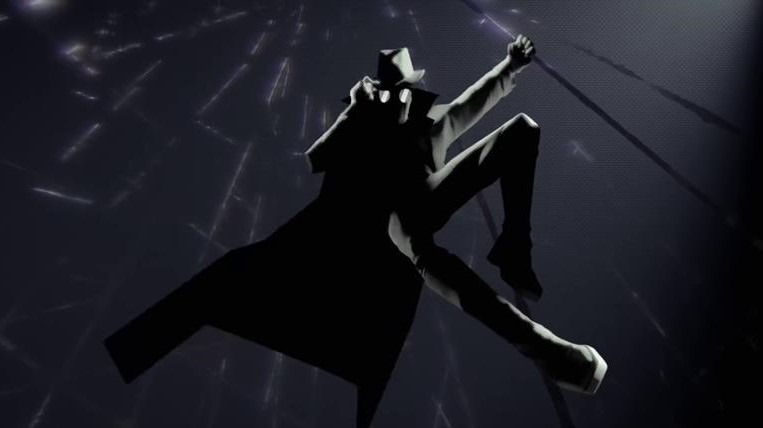 The Spider-Man of a world where the age of superheroes began during the Great Depression, Spider-Man Noir shares many characteristics with his Earth-616 counterpart, but with a much grittier attitude and edge to him. Bitten by a mythical spider that had been smuggled into the United States, Spider-Man Noir used his powers to fight organised crime, while wisely sticking to the shadows as he sought to avenge the deaths of his uncle Ben Parker and his mentor Ben Urich. 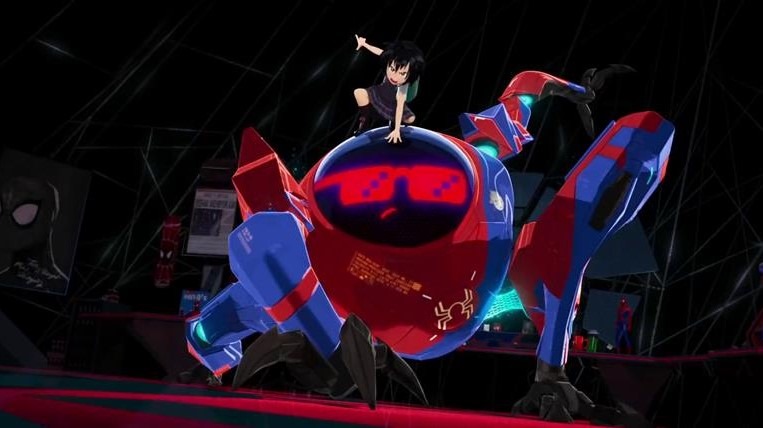 In a universe where responsibility was linked to family legacy, Peni Parker became the latest pilot of the SP//dr suit after her father died while using it. To form the necessary link between pilot and suit, Peni volunteered to allow the radioactive spider that formed one half of the SP//dr CPU to bite her and create a bond between the two.

Fun fact, the SP//dr suit seen in the comics usually has a heavy Neon Genesis Evangelion influence, whereas this one seems to have taken a few ideas from the Overwatch games and D.Va’s signature mech. Nerf this. 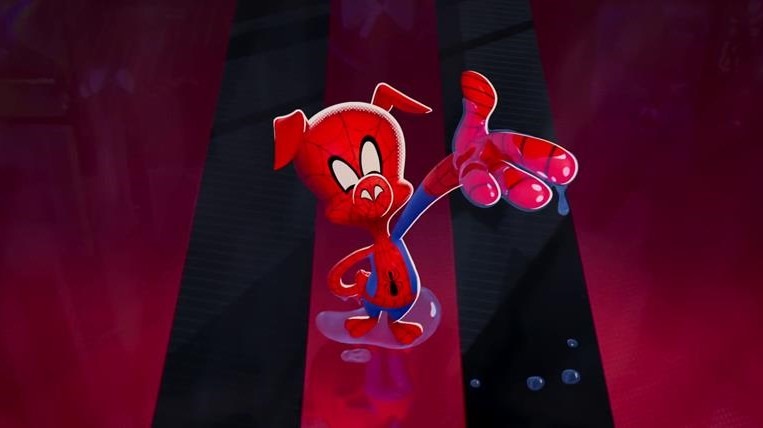 Probably the only hero on this list who definitely isn’t kosher. Peter Porker hails from a reality where anthropomorphic animals run the show, but here’s the kicker: Spider-Ham is actually a spider that got bitten by a radioactive pig, granting him porky new stature and enhancing his spider attributes in the process. It gets even sillier, but until I get some grade-A cough syrup to chug down, I’m not going to even bother explaining how this character has managed to survive his own clone saga and that one time when he became Wolverine in the Earth 616 mainline continuity.