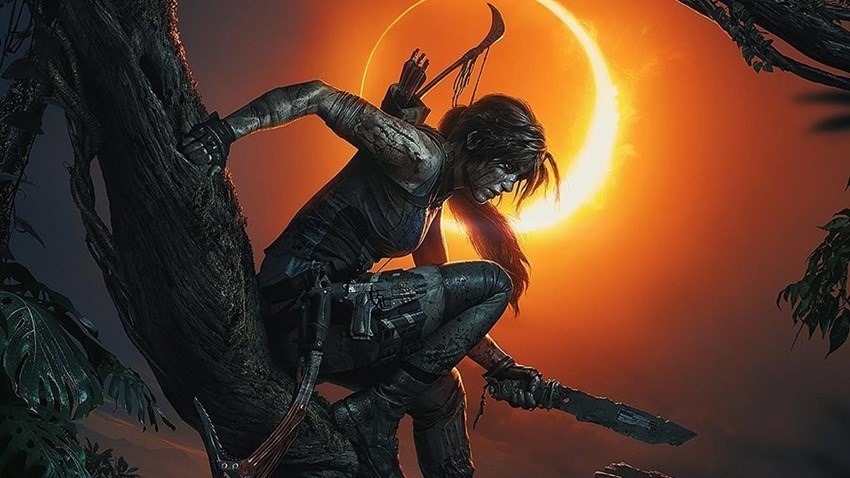 Shadow of the Tomb Raider is coming in September, but hype for the game has been a little slow. That’s despite two stellar entries in the rebooted action-adventure series. that’s slowly starting to change – because every new trailer or gameplay reveal for Lara Croft’s latest adventure showcases something that makes it a little more intriguing.

In a new gameplay video from Square Enix, we get to see a bit of the game’s new central hub, Paititi. Patiti is described in the video’s description as “home to a civilization untouched by modern culture” that serves as the “largest hub ever found in a Tomb Raider game.” In it, you can expect to find “a bustling city with challenge tombs, side missions, and more.”

This looks a lot more polished than what we managed to see at E3 and at ICON, with the graphics being dialled up a notch. An interesting (and in my opinion, lovely) option is the ability to hear the inhabitants speak in their native language over your chosen language. It’s far more immersive and engaging, and I wish more games that explored places like this had that option. There’s also an “exploration” mode that removes the white paint markers for where you’re able to climb, for those who complained that it broke immersion. Hooray for choice!

Gameplay itself is indeed familiar, but it looks like Lara has a few more tools in her arsenal, along with a much better take on stealth.