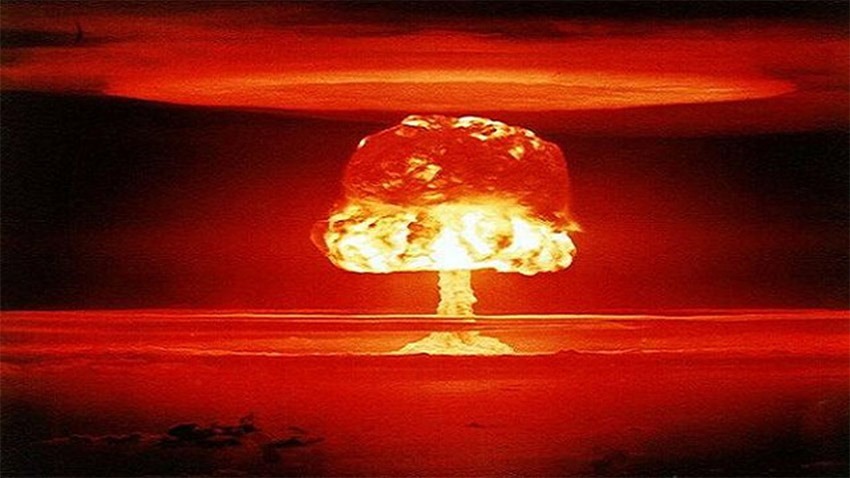 I can’t pretend that I’m enjoying Fallout 76 at all. Fallout 3 and New Vegas rank highly on my list of favourites, but Fallout 4 was a middling chore. Fallout 76 has taken most of the stuff that I hated about 4 and doubled down on them. They’ve also removed human NPCs, replacing them with other actual people and the result is a largely lifeless game that’s a chore to play. That doesn’t mean that there isn’t worth to be found in exploration or that it doesn’t have some cool, emergent stories to tell. Many of those stories will revolve around the game’s nukes.

Players can scrounge around for nuke launch codes, and once they’ve hit the requisites they can launch great big destructive bombs. Doing so irradiates the target site and unleashes mutated monsters like the Scorchbeast Queen, but also uncovers high-level equipment for scrounging. A group of players decided to see what happens if they simultaneously launched nukes from all three available silos to a single site.

It’s a glorious trio of fiery mushrooms clouds as you’d expect – but it seems that the servers weren’t up to handling all of that information, as they summarily went down soon after. Of course, with this being Fallout 76, there’s no way of knowing if the nukes themselves caused the crash, or if it was just a crash of happenstance.

Fallout 76’s launch hasn’t been especially smooth. The game’s seen two post-launch patches that are the size of the entire game to help fix issues – but crashes and instability remain.