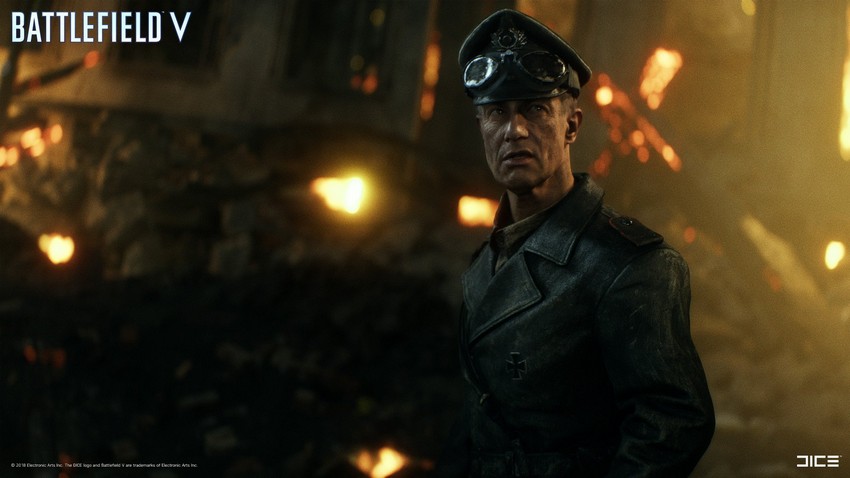 I’ve really been enjoying my time with Battlefield V. DICE listened to their community’s issues in the game’s beta and made several changes to give us a much better experience. Better but not perfect though. As I mentioned in my review, there are some irritating bugs and quirks in the game that stop it from being as good as it should be. Not to mention that it launched a little light in terms of single-player content and multiplayer maps. DICE is wasting no time in fixing that though.

4 December will see the game get its first big update and details are starting to pop up about what it will contain (thanks to community streamer Westie for compiling all this info from various sources). Firstly, as part of DICE’s Tides of War live-service plans, the much-anticipated new War Story, The Last Tiger, will be added for those single-player kicks. This is easily the campaign that had drawn the most attention pre-launch as it takes the controversial approach of being told from the viewpoint of a Nazi tank squad in WWII. I can’t wait to play it to see if DICE can get the moral balance right of putting the player in the goosestepping boots of the bad guys.

Along with The Last Tiger, a brand new multiplayer map is also dropping. Titled Panzerstorm, this new map will be set in Belgium and depicts the German blitzkrieg pushing across Europe in early 1940. The map is a rolling, very open, infantry-unfriendly stretch of grassy terrain being geared towards tank warfare (hence the name), to replicate some of the huge tank battles of WWII.

Also dropping is the return of the Practice Range. Much like in Battlefield 4 and other previous titles, this area will allow multiple players to test out weapons and vehicles in a huge sandbox filled with various targets and structures before they load up into an actual game. This was a really cool feature back in the day that I personally spent a ton of time in as I tweaked my loadout, so its return is very welcome. One of the weapons you will be able to test is the new Vickers K machine gun, a medium-range gas-operated rapid-firing weapon actually used by the British forces in WWII on aircraft in tail-gunner positions. We’ll be running around with it. 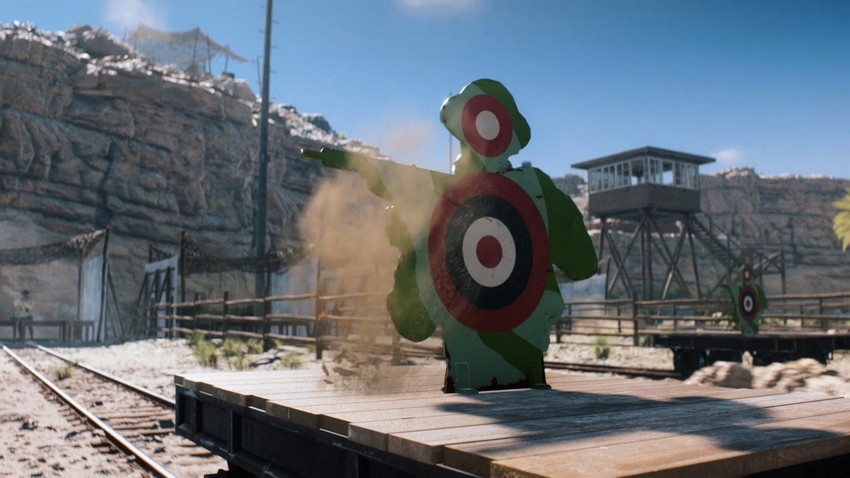 There are rumours of the silenced Commando Carbine from the War Story campaign making it into multiplayer as well (YES, PLEASE!), but that’s not confirmed yet. One feature that was originally supposed to be in launch but which was held back was the cosmetic customizations of vehicles. With the new patch you will now finally be able to apply various skins and decals to your vehicles.

Along with the new content comes a horde of changes and fixes that DICE designers have been talking about on social media. Firstly, the final phase of the Frontlines game mode is being changed. Currently, a bomb needs to be picked up by the attacking force to blow up a single objective, but DICE will now rather take this back to the Battlefield 1 version of Frontlines where attackers have to blow up two M-Com stations without needing to still pick up a bomb. This makes the game far more exciting as the old Frontlines worked fantastic.

One other problem with Frontlines as well the new Airborne and Breakthrough game modes where one side is required to pick up a bomb, is that the bomb bearer is completely visible to everybody, totally going against the game’s diversion from 3D spotting mechanics and making it easy for defenders to know which areas or routes to cover. The community has not been a fan of this, so DICE will now tweak it so that the bomb icon will only be visible for a short time on pickup combined with an in-game announcement. After that, the icon will disappear and the opposing team will have to do the hard work themselves of finding and eliminating the bomb carrier. 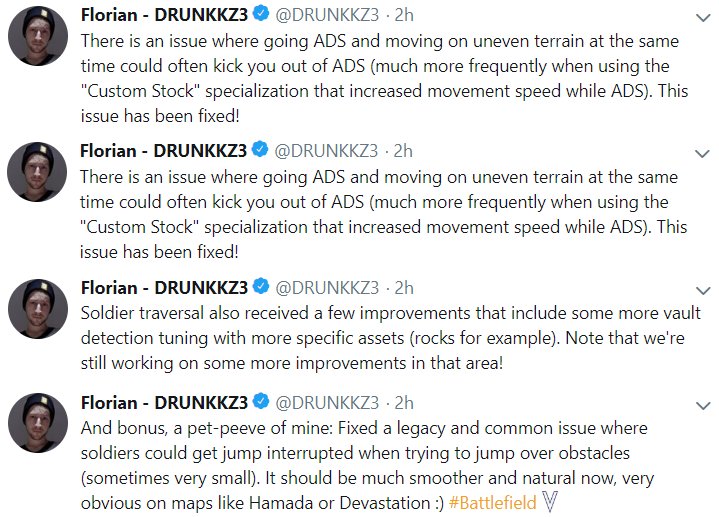 There are a number of other changes that some of the devs have spoken about and I’ve shared some in the screencap above and the list below: