Home Gaming Bill Maher decides to shove more of his foot into his mouth, labels comic book culture as “a dumb f**cking culture” 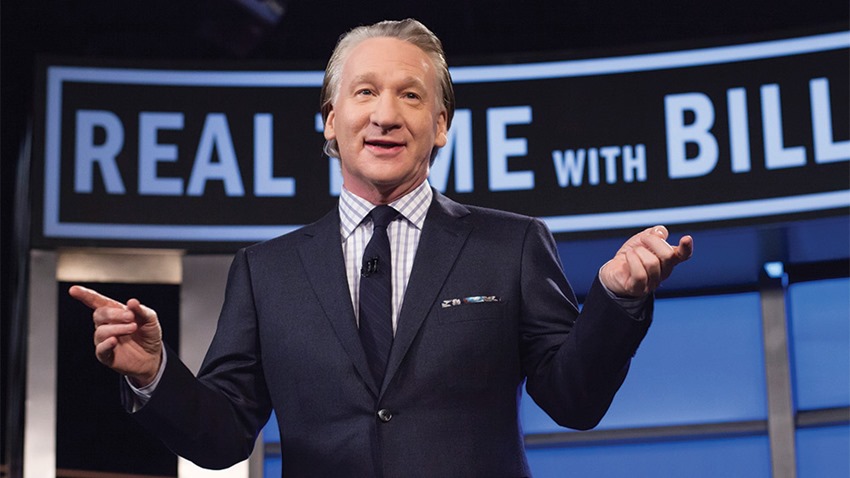 Oh for the love of Jack Kirby. In case you’ve only just recovered from an EMP blast that fried your electronics for the better part of a week, here’s some bad news: The smiling face of comic books, Stan Lee, has passed away at the age of 95. Sad news, that saw plenty of fans mourn the loss of one of the last great giants of pop culture.

Where’s there is sadness, there is also a chance for absolute assholes to shine as well, which is why you also reports of Bill Maher in the news, as the out-of-touch media pundit decided to attempt to be relevant by launching some scathing comments of his own, on comic book culture. Now to be fair, Maher is completely entitled to his opinion, in much the same way that I’m entitled to my opinion of him being a parasitic waste of blood and oxygen who circles the toilet bowl of the news industry’s more reactionary clickbait side.

Appearing on Larry King’s talk show (Yes, he’s still going), Maher addressed his comments from his blog and the negative backlash that they had garnered, as he claimed that he was “agnostic” towards Stan Lee and he wasn’t aiming his swipes at the man himself. Which is all well and fine, until Maher decided to dig his hole even further with this gem of a comment:

A culture that thinks that comic books and comic book movies are profound meditations on the human condition is a dumb fucking culture.

That’s an Owen Wilson level wow right there. Where do you even begin, to unpack a statement like that. Granted, I’ll be the first to admit that current day comic book movies aren’t exactly high-class viewing. They’re essentially big dumb action movie blockbusters, and I’m totally okay with that. But then you get films like The Crow, Ghost World, American Splendour, Road to Perdition and A History of Violence.

All movies with increasingly deep themes, that come from comic book source material. You get comic books such as V for Vendetta, The Wicked + The Divine, A Contract With God, Southern Bastards and a whole mountain of other comic books which create amazing stories within the pages of a spectacular art form.

Holy crap Maher, have you even picked up a comic book since you slithered out of a Depression-era rubbish bin so many decades ago? On the plus side, Maher’s comments have had a positive effect on fans and people within the industry, as they’ve all been united in their opinion that Maher may be one of the biggest assholes around today.

In a short video confirming its return to a set theatrical release schedule, Marvel Studio…