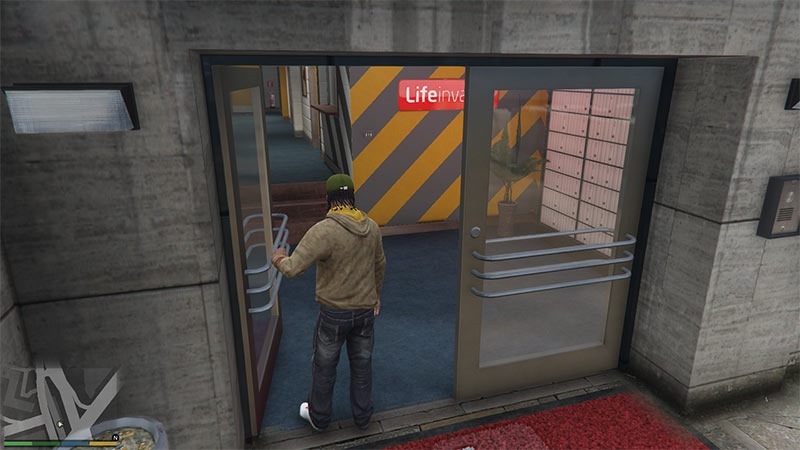 Grand Theft Auto V is pretty cool – and the amount of detail that Rockstar have put in to Los Santos and its surrounds is frankly unbelievable. They have built a great big living and breathing city, populated by vapid, digital idiots. Still, when you’re roaming the game, out of mission, there are a number of building, shops and business that you just can’t enter, even though they’ve been lovingly modelled – interiors and all. There’s a new mod by NewTheft  that changes that.

It’s a pretty simple mod, but it makes the city a tad more believable by opening up all of the interior locations that you visit during mission, but are locked during free-roam. Even cooler? They’re actually populated – so you can explore Live Invader’s headquarters out of mission, or check out the basements of LA’s seediest bars and strip clubs. There are a few glitches in the mod though, so it’s probably best to finish the game first before dicking about.

It doesn’t really serve any point, other than showing that the game could have been more explorable, but it’s neat anyway. Here it is in action..if you can stomach the terrible music.