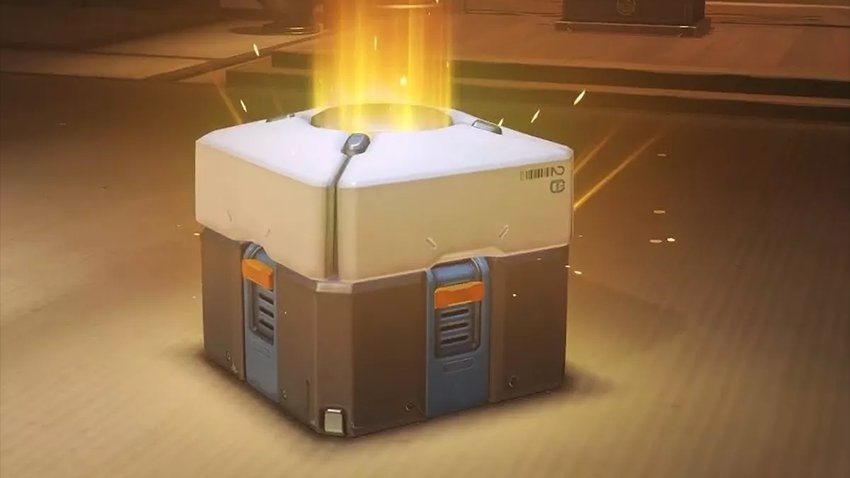 The conversation around loot boxes and in-game transactions is changing. While many players have always grumbled about their inclusion, people have accepted them as a necessary evil – even defending those that aren’t the most egregious. Consumers are slowly starting to realise they’re being taken for a ride, as evidenced by Star Wars: Battlefront II’s microtransaction about-turn. That, in turn, has opened greater discussions about the legality of loot boxes, and whether or not they constitute gambling. Regulators in both Belgium and The Netherlands have found that some loot boxes and their ilk could, in fact, be considered gambling.

“Video games never take money from a player and leave them with nothing. They never do. Players always receive an in-game feature that aids in customizing their experience,” Gallagher asserted. “This is something that our industry is really, really good at,” he said. “It’s one of the hallmarks of our success: how we engage consumers, and build a business model around our products that is dynamic, exciting and, at the end of the day, profitable. But it’s done in a way where the gamers are pleased with how we interact with them.

The governmental meddling with loot boxes, however, “challenges our industry’s freedom to innovate, and impairs our ability to continuously test new business models, which drive creativity and engagement with our audience.”

Gallagher seems to base his view of gambling purely on whether or not players could potentially walk away with nothing, without addressing any of the psychological impact that many of these mechanics have. They often prey on impulse and tickle the reward centres in human brains. While I’m not sure it should be up to governments to regulate this sort of thing, the industry itself needs to do a better job of it.

That’s almost the point Gallagher reaches. “Those that get it right will be rewarded,” he said. “Those that don’t, won’t.”

Unfortunately, what often happens with those that do get it right is that they walk a fine line, successfully preying on psychology without managing to raise the ire of its consumers. I’m not sure that’s good enough.