Home Gaming Leaked images and info from the Hitman alpha 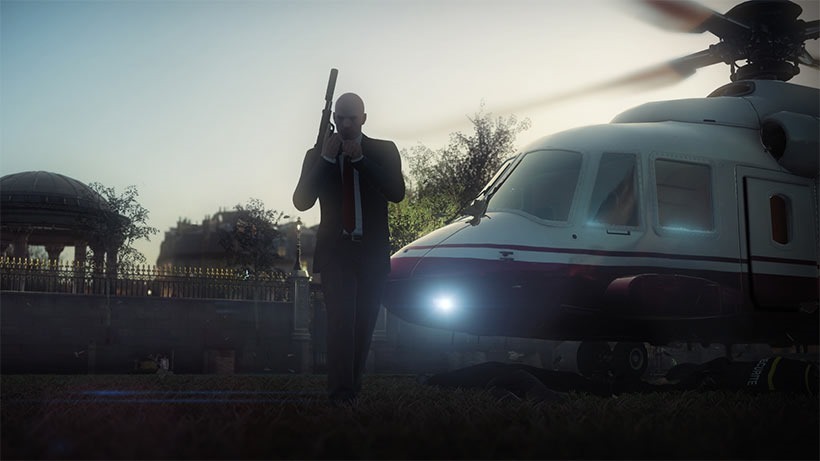 At E3 this year, the chaps from Square-Enix announced a new Hitman game, which seems to drop all superfluous subtitles and is just called Hitman. It’ a bit of an unusual game though, because it seems to have elements of Early Access, without being a zombie survival game that’ll never actually be released. Instead, from what Square has said thus far is that it’ll be a game that has content added to it for months, despite its regular retail game price. It’s coming on December 8, 2015 to PC, PlayStation 4 and Xbox One and will add new content throughout the next year.

And it’s also in alpha. According to some people on the internet, Square has been handing out alpha access to the latest in Agent 47’s adventures, and dropping bits of proof by way of images and animates gifs. Users, via Reddit, warns that the game is watermarked, which accounts for the ugly line through everything.

Here’s what they have to say :

If you’ve recently filled out a survey on Hitman for Square Enix, you may want to check your mail to see if you have access. If not, enjoy these screens instead. 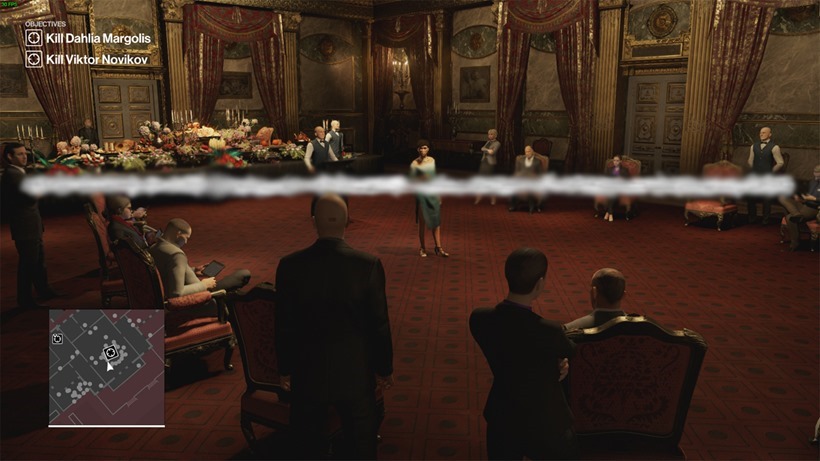 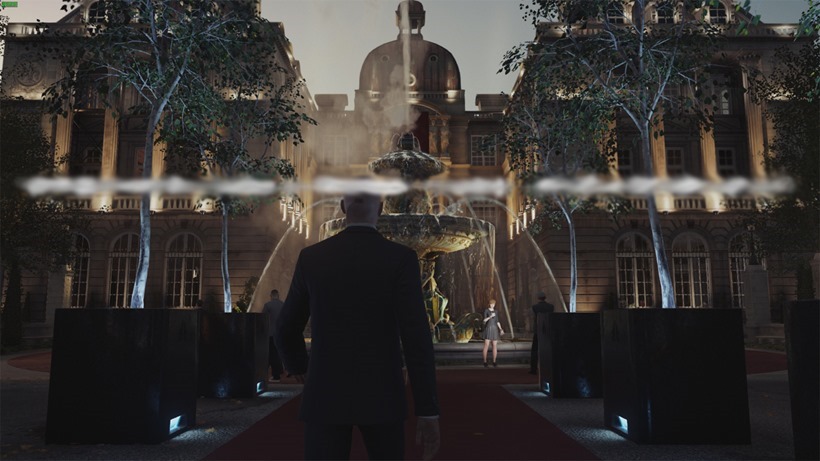