Home Gaming See the Witcher 3 running on a PS4 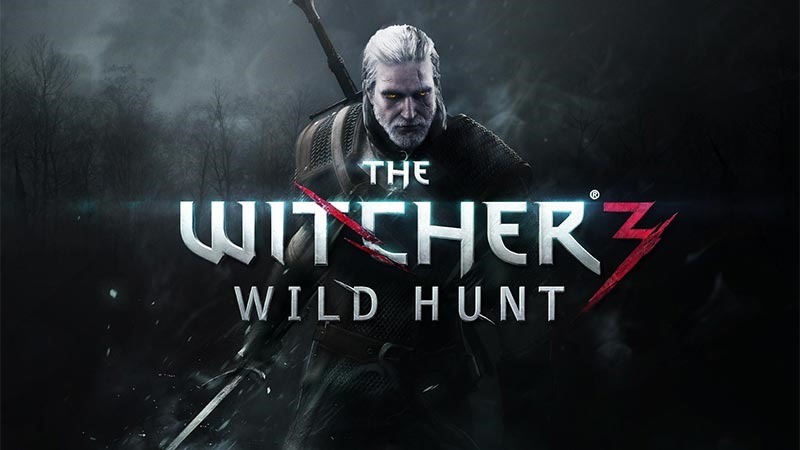 We’ve seen tons of footage of The Witcher 3 running on high-end PC’s, and it looks breath-taking. We’ve seen very little of the game running on consoles though, though Alessandro assures us that it looks rather spiffing, even on the relatively under-powered set-top boxes. Now you get to see it for yourself, running on a PS4, at a lovely 1080p.

In a new video for PlayStation Access, showrunners Rob and Hollie chat about the game, and tell you everything you need to know about the Witcher 3, accompanied by some footage of the game running on a real-live PlayStation 4. And it looks decidedly good. While you could obviously expect much better visuals using a sufficiently beefy PC, the console versions appear to be much, much more than sufficient. Take a look:

I’d like to take this opportunity to remind you that we’re giving away a copy of this very version of the game, along with everything else in the Collector’s Edition of the game.

And it could be yours, by in the form that you’ll find here. As per usual, the competition is only open to people who reside within South Africa and aren’t dual citizens of Nilfgaard. Competition closes on Tuesday 19 May. You’re allowed one entry per wholly unique, valid email address. And Darryn, I know that “Sharon BontFace” isn’t a real person, so I’m deleting those entries.