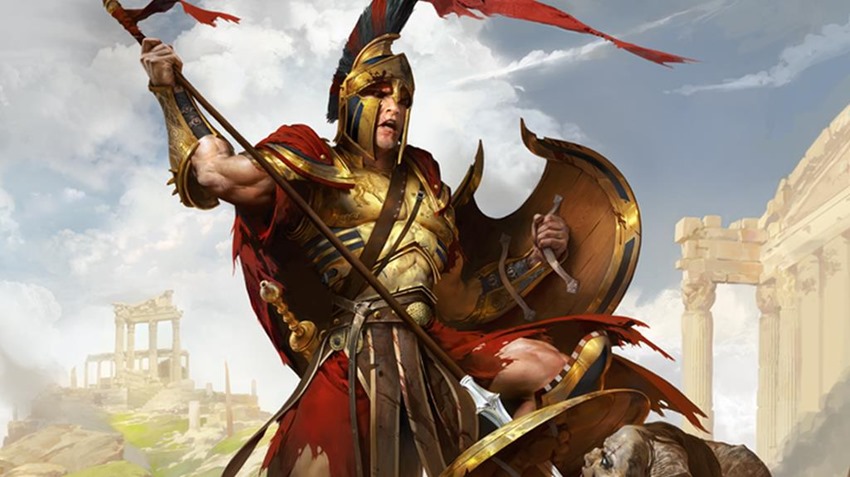 I’ve got a confession to make. I was young. I was foolish. I was getting impatient with the idea of having mass handed to me by what was either an army of skeletons or the cast of a Housewives of INSERT CITY HERE TV show and I may have made a cardinal sin in Titan Quest…I cheated. Thanks to Cheat O Matic, I pretty fudged the numbers on my stats and went from Spartan wannabe to a two-fisted all-powerful god-killing Greek within minutes.

Did I learn a lesson about hard work, sacrifice and diluting a game experience by completely breaking its systems? Absolutely not and I’d do it again in a heartbeat because I’m a bastard. That’s probably why I still love Titan Quest. Beyond the rampant corruption of my OP character, was a game whose visuals were lush and its mythology was epic.

Too good to be forgotten, Titan Quest was resurrected in an enhanced edition for PC. Then again for console. And now again again as it happens to be heading to the Nintendo Switch:

THQ Nordic’s latest revival of Titan Quest will hit the Switch on July 31 this year. It’s pretty much the exact same base game as what you’ve already played, albeit with the option to take it with you on the go. Technically I could do that with my laptop but that’s too hipster even for me. ALso, my laptop battery is strictly reserved for Into The Breach.

Here’s the flavour text from THQ Nordic on what the Switch version includes:

Clash of the titans, am I right?