Home Gaming What are this month’s PlayStation Plus games? [Updated] 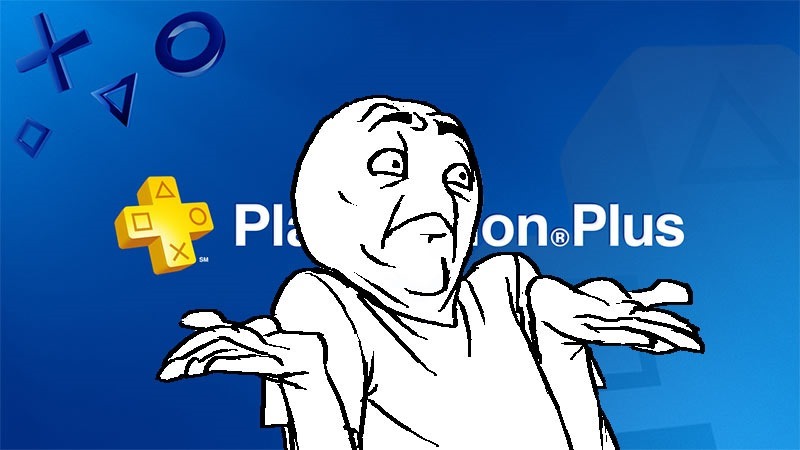 It’s the third day of March and as yet, March’s Instant Game collection hasn’t been announced. That’s…odd. Last week, PlayStation Europe’s community manager Fred Dutton said we might be waiting a week longer to find out which game’s we’d be getting as part of our subscriptions this month.

“Sorry to keep you good folks waiting,” he said on February 27. “I appreciate you’re all really keen to see the line-up and that it’s frustrating having to hang on a bit longer than usual. Alas, we’re still not quite ready to make the announcement. I can’t give you a firm time at present as to when the post will go live, but we’re working to get it to you as soon as possible. It may well be next week at this stage.”

The PlayStation Store updates in the US today (and usually Thursday for us), and the new games in the instant game collection should become available to subscribers today. We still don’t know what they are.

According to rumour, we’ll be seeing Octodad and LEGO Marvel Super Heroes on the PS4 – with a few hints that we’ll see God of War (possibly Ascension) on the PS3. Japan’s games have reportedly been announced, and they’ll be getting Oddworld: Abe’s Oddyssey New ‘n Tasty, OlliOlli and Counter Spy.

I’d really have expected them by now – and Sony’s silence is disquieting. March’s Games with Gold on the Xbox systems are pretty good; they’ll be getting Tomb Raider, Bioshock Infinite and Rayman Legends. They’ll also be getting double the number of “free” games in April – which is all quite nice.

That may even be the reason that this month’s PlayStation Plus games are delayed – or maybe they’re waiting to shock us all at GDC.  We’ll let you know what this month’s Instant Games Collection titles are once we do.

Not bad. Not bad at all.