Home Gaming Is Gears of War getting remastered for Xbox One? 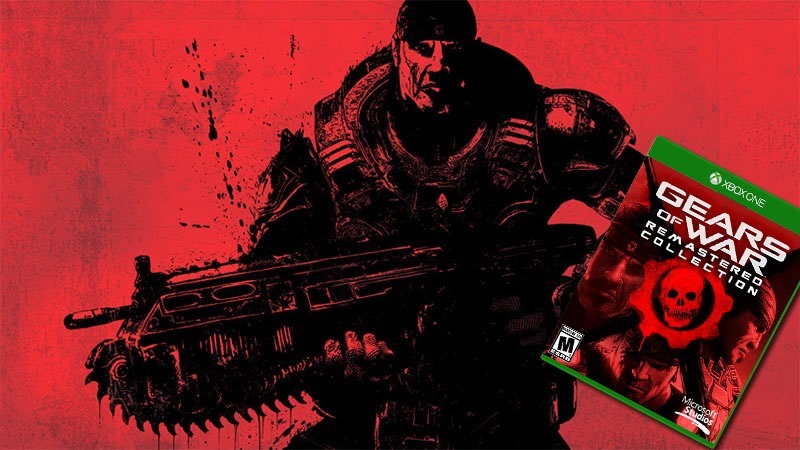 Halo: The Masterchief Collection for the Xbox One – aside from not really working as far as its multiplayer matchmaking goes – is a great example of a remastered HD collection  done right. New textures and tech laid over the same great gameplay, with all of the main games bundled together for one low price. Rumours, speculation, conjecture and plain wishful thinking have pointed to similar treatment for Gears of War. With new Microsoft Studio Black Tusk hard at work readying a new generation sequel, this year would be the perfect time to drum up interest in the franchise anew. Could it happen? Maybe.

The latest thing to kickstart the rumour mill is this single image, purporting to be a small digital conversation between a random human on the internet, and Phil Spencer that took place over Xbox Live. 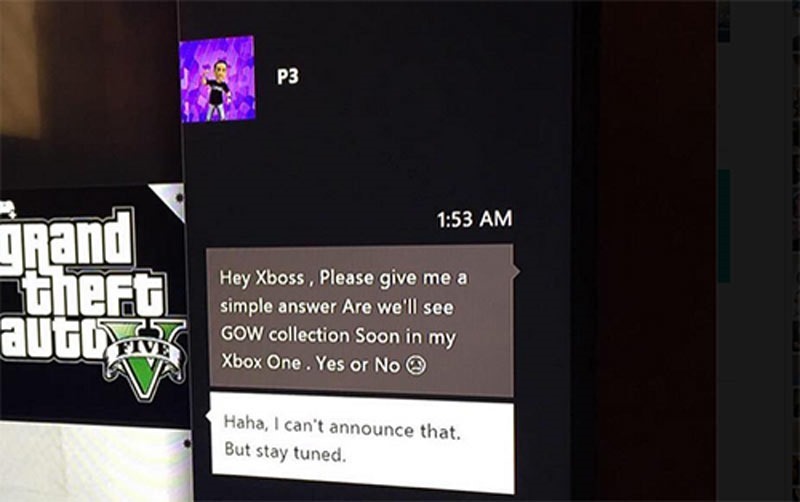 While it could be – and likely is – a load of codswallop, there are many that would delight in a remastered collection of Gears of War. As long as they leave that Judgement nonsense out of it. Taking the rumour and supposition a step further, another random human from the internet, an apparent industry insider suggests that Gears of War’s remastered collection will make its debut at E3 this year, running at 1080p and 60fps. The same “insider” says that it’s not being developed by Black Tusk, but by another studio, and will receive remade art and textures. Hmm.

The timing of that “insider” news is laughably convenient, so take it all with very, very much salt. It’s exceedingly unlikely that we’ll see Black Tusk’s new Gears of War game in stores before 2016 – but those who love the Lancer could get to rev their chainsaws a little earlier.