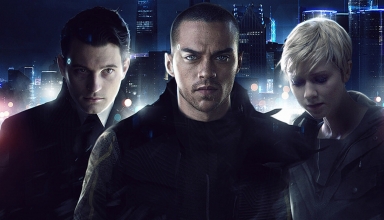 Detroit: Become Human manages to dial back Quantic Dream’s usual style of storytelling and instead focus more on the characters and their personal journey resulting in one the most compelling adventure games in recent memory. 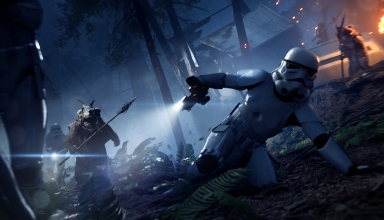 Electronic Art’s Star Wars: Battlefront 2 led the charge, walking away with more than just greediest monetisation of the year nomination. It finally pushed the gaming community over the edge with its implementation of loot boxes and pay-to-win mechanics. It was an entertaining saga with EA’s AMA on Reddit breaking records for the most downvoted comment in the platform’s … 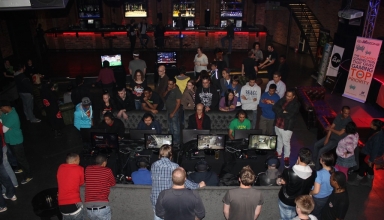 Games have gone mainstream, but we as players can still do more to make them inviting. If you see a new player in a competitive online game, cut them a little slack. Offer them five minutes of guidance and perhaps tell them not to worry. 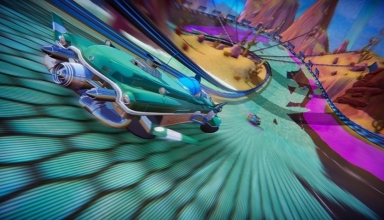 Trailblazers has plenty of charm and style with its gimmick of painting your way to victory, but it barely crosses the finish line thanks to its uneven AI, sloppy handling and lacklustre multiplayer. 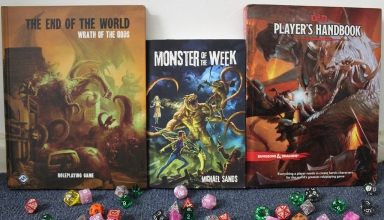 Dungeons & Dragons is the most well-known tabletop roleplaying game out there, with countless editions, handbooks, guides, etc. If you've ever wanted to give this fun hobby a try but feel daunted by the wealth of options, we're here to help you out. 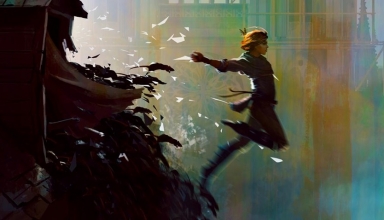 The biggest games come out to E3 every year, but beneath their advertising blitzkrieg are a ton of other games. Titles which deserve just as much love and attention from the mainstream press. Here’s a look at five such games that we can’t wait to see at E3 this year. 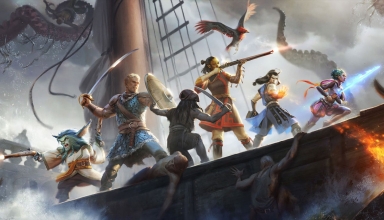 If you enjoyed the first Pillars of Eternity, then there’s a damn good chance you’ll mine even more enjoyment out of the sequel. Quite a few of the smaller niggling issues that hampered the first game have been addressed, and you’re certainly not as burdened to remember nearly as much history to understand character motivations. If you’re new to the franchise, you’ll be a bit under pressure to read up on characters and events from the first game, but it caters to new players (or those who have simply forgotten everything from the first game) well enough, is one of the best story-telling experiences I’ve had in recent memory, and is otherwise bloody fantastic isometric RPG. 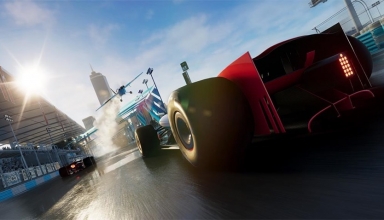 The Crew 2 may have had hundreds of hands guiding its development, but not all of them belonged to Ubisoft. In fact, a lot of its design is the end result of thousands of fans adding their input to the upcoming caRPG. 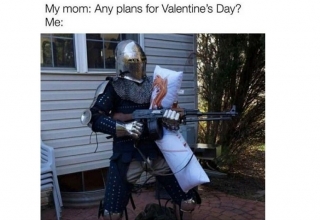 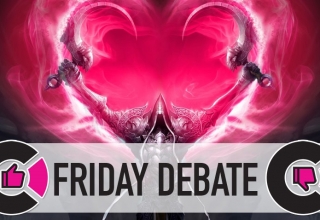 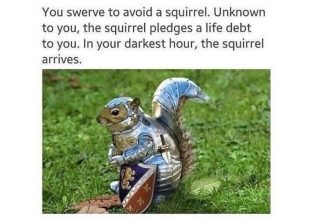 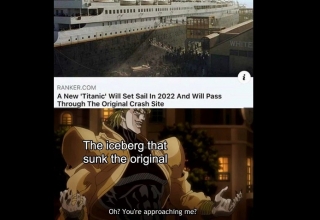 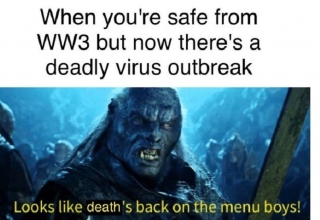 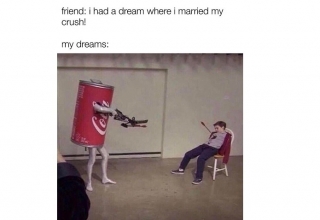 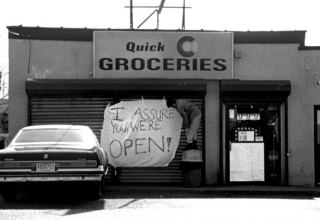 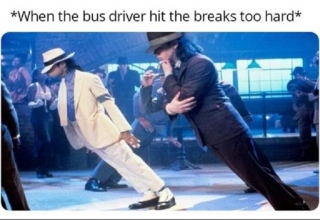 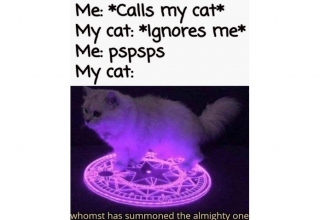