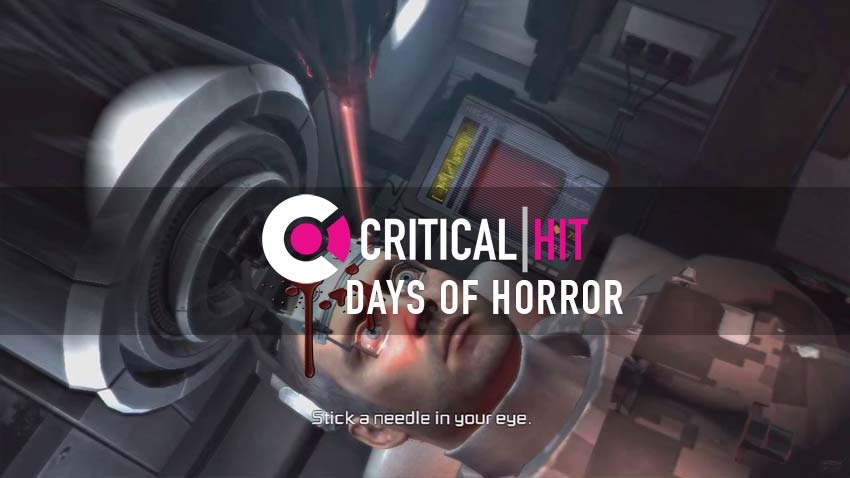 Visceral’s (RIP in you mad beauties) Dead Space 2 may not have had the consistent thrills and chills that its predecessor brought to the table, but it still had its fair share of memorable scares. From corridors that were seemingly devoid of life to a chase sequence that saw you barely surviving another bundle of space-themed nightmare fuel, Dead Space 2 focused more on madness than outright horror when it was first released. 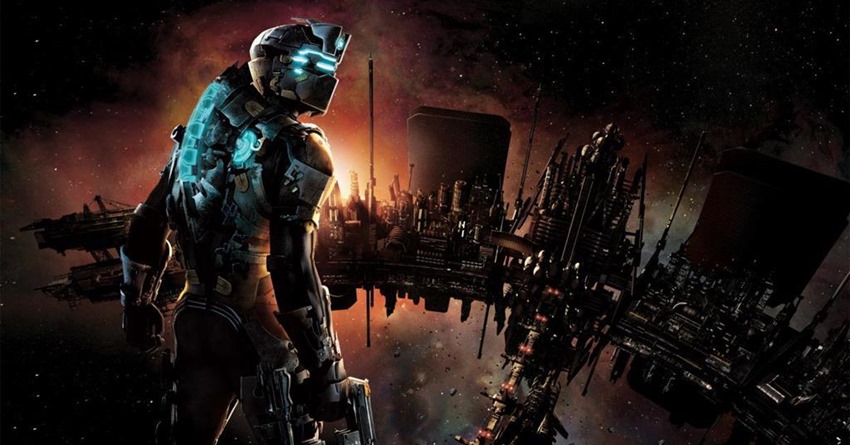 I’ve got a personal stake in this particular scene, but if you’ve ever had any work done on your eyes, chances are that you’re just as emotionally invested in this iconic moment in video game history. More than a decade ago, I finally had my dodgy eyes fixed at the local Lasek studio, a procedure that gave me pretty much perfect vision that I’ve maintained to this day.

If you’ve had the older procedure, you know exactly how gnarly it was before more recent advancements in the field made the surgery less…intrusive. Long story short, I was awake, my eye was cut open, peeled back and fixed with a combination of lasers and scalpels. Now fret not, because the operation is painless…unless you were me, and the anaesthetic didn’t exactly take.

I felt every cut of the scalpel, the laser searing my retina and I’ll never forget the smell of my own eyeball being cooked that day. It was painful beyond belief, but I was too timid to speak out and I decided to just grin and bear it like the fool that I was at the time. Seeing that scene in Dead Space 2, guiding the obscenely long needle and watching Isaac start to panic while he desperately attempted to maintain control…Man, those are some truly brutal memories to go through again, but it also taps into a primal fear that I think we all have.

That innate need, that pure instinct to protect the windows to our souls at all costs. Every time I look at this scene, I feel this need to protect my eyes. It hits me on a primal level, not just because of the concept, but because you can actually fail and see Isaac horrifically maimed in the process. It’s not often that a video game can send shivers down my spine (Outside of Geoff asking me to review another Yokai Watch game), but this one moment from Dead Space 2 just nails the sense of dread and unease that a real scare is supposed to produce.