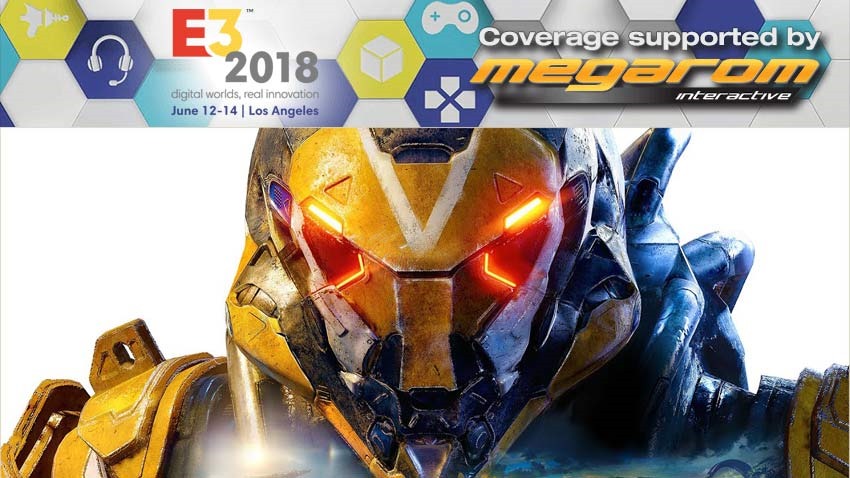 After a year that saw EA’s relationship with its players reach a new low, the company behind most of your favourite sports games and the Battlefield series had a lot of work ahead of them. This year’s EA E3 press conference was pretty much exactly what fans had come to expect: The usual franchises of EA, Battlefield and Star Wars were given time in the spotlight, a few new games were shown off and the underrated EA indies looked adorable.

Was it enough to win the hearts and minds of fans over? Probably not, but EA’s latest efforts were distracting enough to plaster over old wounds as the likes of Anthem and Unravel 2 earned plenty of love from anyone watching. In case you missed it, here’s the usual handy breakdown of everything that EA had to offer this year: