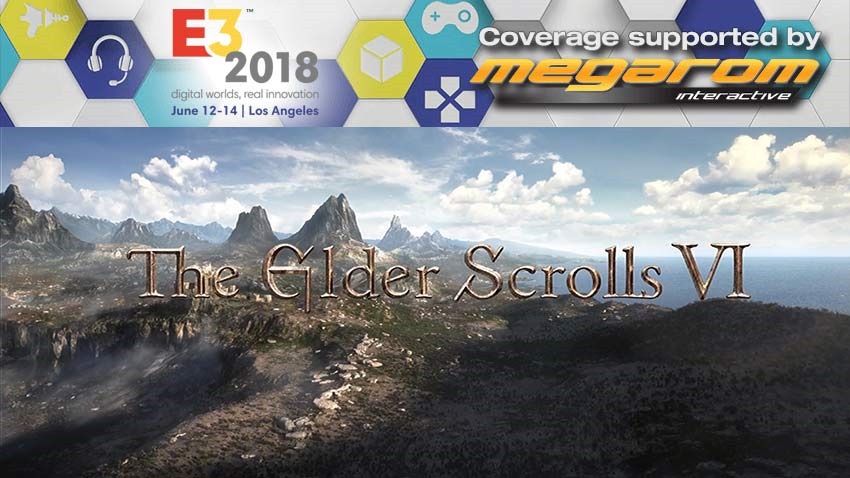 Well that was weird. With a Bethesda E3 press conference, there’s a certain consistency to the announcements. Big games, big reveals and pretty much all of the titles hitting shelves within a few months. This year, Bethesda’s press conference was a little lacking in substance. It’s not hard to see why however, as successive years of quality announcements will take their toll on any publisher.

You can’t expect to push out hit game after hit game every year and not see any fatigue. Still, even a more winded Bethesda managed a few meme-worthy highlights last night. From the mighty melody of even Andrew WK failing to rouse the game journos in attendance into party mode to Todd Howard’s reveal of Skyrim finally coming to a smart fridge near you, Bethesda still had some surprises and even a rare look at the future.

So in case you missed it, here’s everything that Bethesda had to show off last night:

DOOM: Eternal is going to unleash hell on Earth
RAGE 2 look like the Mad Max and DOOM mash-up you’ve always needed
Prey and Wolfenstein are getting their own small VR games
Prey’s DLC is an infinite rogue-like mode set on the moon
The revolution continues in Wolfenstein: Youngblood
The Fallout 76 Power Armour Edition includes a wearable helmet and a map that glows in the freaking dark
Starfield is Bethesda’s first new franchise in 25 years
Fallout 76 is indeed an online game, and it’s more about building than role-playing
It’s official! Bethesda reveals The Elder Scrolls 6
The Elder Scrolls: Blades announced for mobile devices