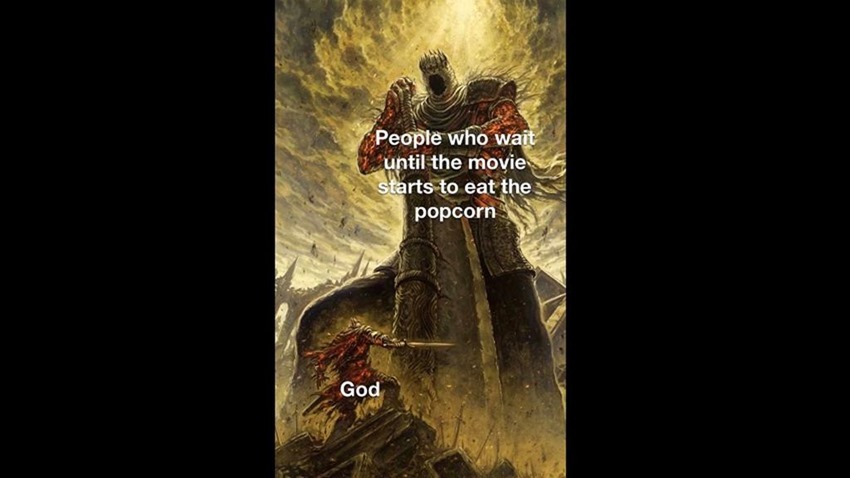 Gaston is the winner of the No Belle Prize. 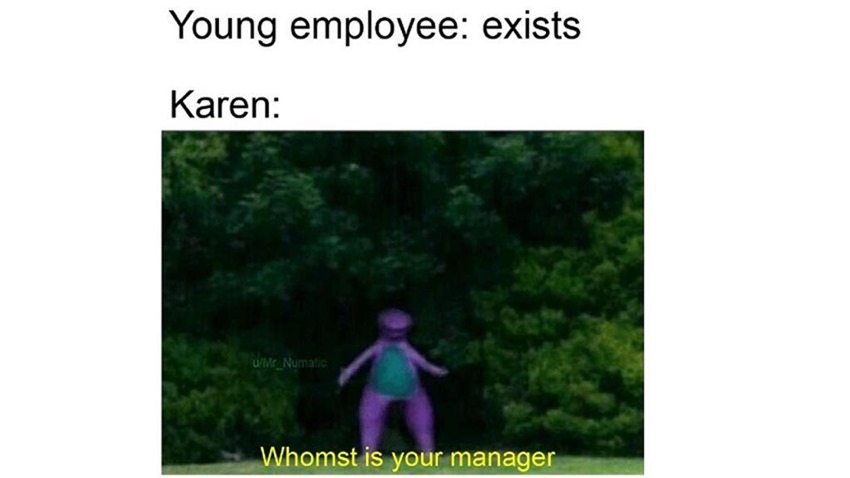 Batman has a new Batmobile, and it looks amazing! I can’t wait to bankrupt myself looking for a sixth-scale replica of this masterpiece! Even if they’re complete nonsense, a part of me wants to believe that rumours for The Elder Scrolls VI are completely true. Except for the bit about the game only coming in 2025. On the cosplay side of life, let’s give JinxKittie the highest of fives! One of the best cosplayers in the country is now officially the best in the world after she took home top honours at the Crown Champion of Cosplay finals! 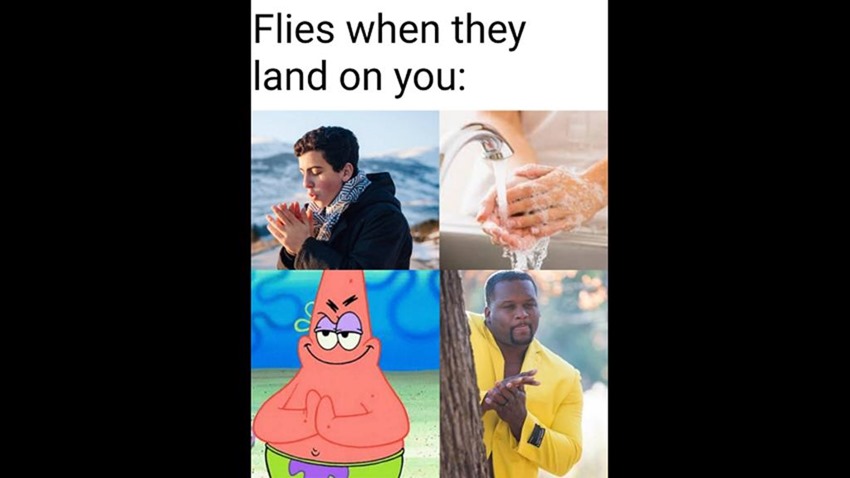 People are raging about Star Wars again, but since I’m a fellow of culture who hates cinema and only watches movies inside my hermit-hole, I have no idea what the hubbub is this time. If you don’t fear spoilers, you can check for yourself right here! Meanwhile, mmmmmyyyyyy Coronavirus is running rampant, and it’s looking very likely that E3 will be joining the cancelled convention list soon. Speaking of which, it’s 00-no for James Bond, as No Time To Die has also been slapped with a stay at home order. Dammit.

Forced Chinese labour to build all our cool technology? Not cool China and everyone else involved. Lastly, I can’t believe how close we got to having a proper X-Force movie. Which sounded absolutely rad before Mickey Mouse killed it.

WTF stories of the week 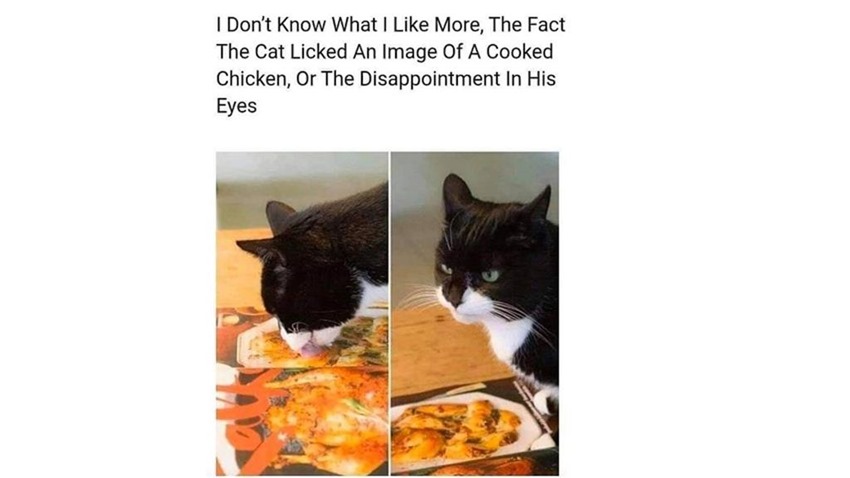 HOLY SHIT THE PS2 DISC TRAY ICON COULD BE ROTATED! Why Tweet when you can fleet? Yeet this story into the ocean already. 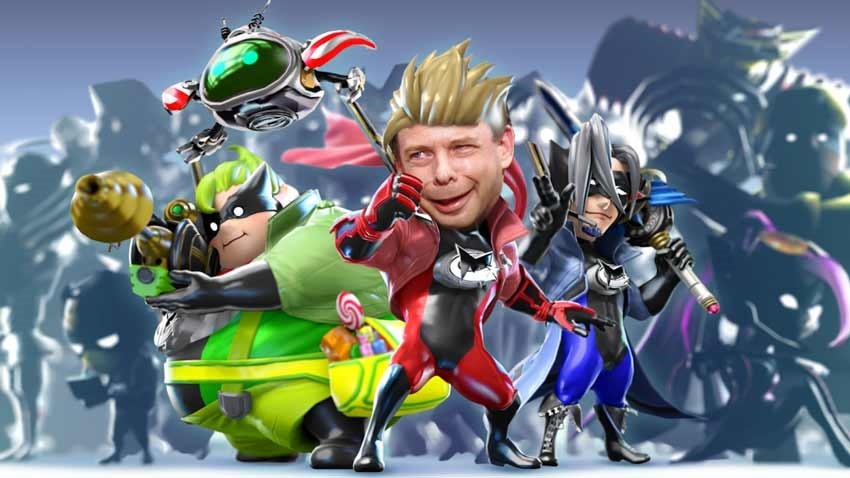 Comments of the week (Thanks Hammer!) 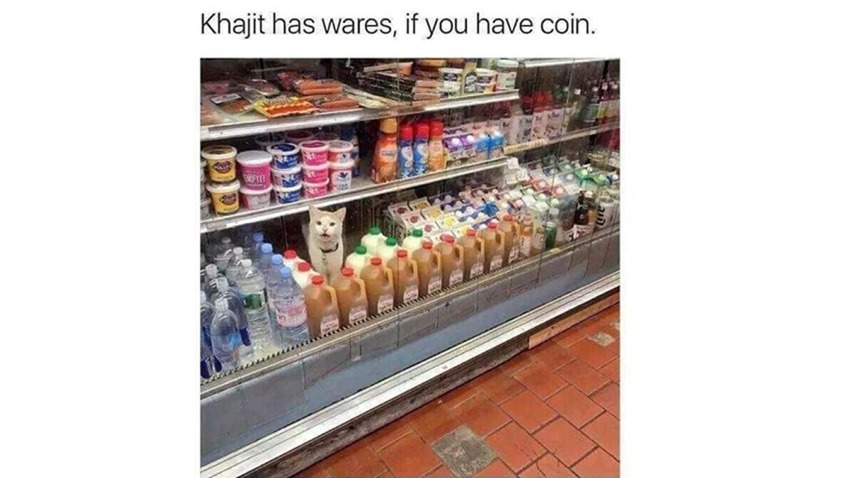 No Roguelike mode in Bloodstain and a pun at Brad’s expense? Score one for Alien Emperor Trevor!

I wonder if cancelling the rougelike mode has left them a bit red in the face, or not.

Yozzie left me chuckling after I spent some time waxing lyrical about how amazing Final Fantasy VII Remake looks:

I knew Cloud based gaming was gonna take off soon.

Bradelunner is getting the exact sae gothic feels I get whenever I see a new image of Pattman and his sweet rides:

Honestly I’ve got no idea what’s happening in this exchange between Cheddar and MaSeKind, but Hammer has spoken!

You shouldn’t be putting it in your mouth. It’s not cheese 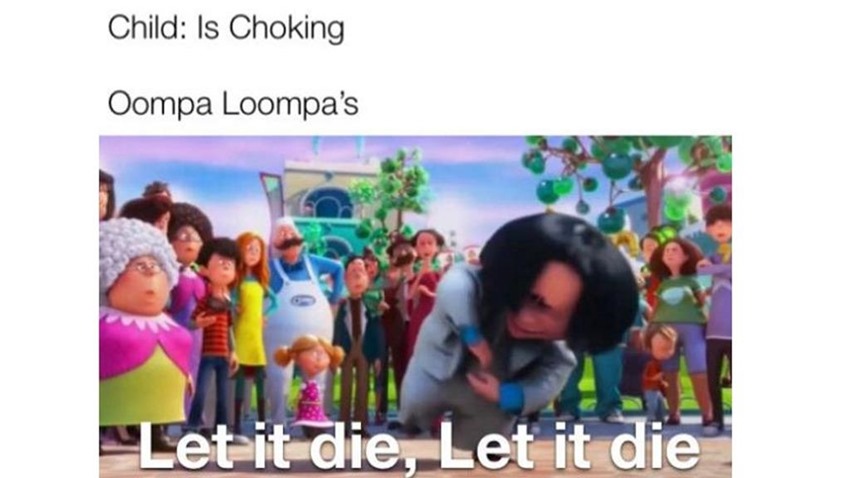