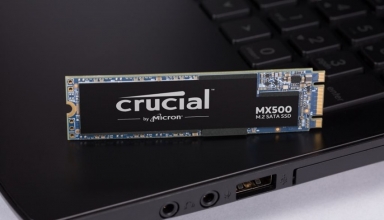 It’s pretty simple. Adding an SSD to your desktop or laptop is the simplest and most effective way to breathe life into an older machine, or dramatically speed up even a newer. Because they don’t rely on platters and all of that physical movement, solid-state drives are unfathomably faster than regular old hard drives. And, when they’re NVMe drives, they’re … 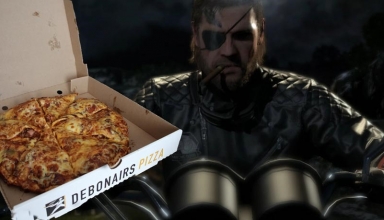 Metal Gear Solid 5 may have become infamous at the time for the falling out between Kojima and Konami, but its legacy is one of quality and completeness. 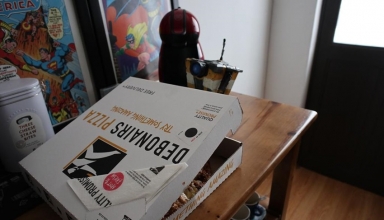 Seven years. Seven long stretches of solar revolutions around our star, that saw trends change, giants rise and titans fall in that time period. In an industry built upon turbulent change, it’s a miracle that Borderlands was still a franchise that fans couldn’t get enough of. Taking the bones of the original 2010 game and expanding upon them in a manner that had never been envisioned before, Borderlands and its first sequel kicked off a trend in video games that saw many an imitator rise but never saw a successor topple Gearbox’s glorious loot ‘n shoot from its throne. 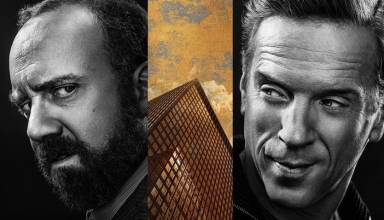 Money! It’s the one thing that we just cannot get enough of, a sad truth our monthly salary likes to remind us of. For many of us, the idea of a career that hands out cheques with more zeroes written on it is a pipe dream. No Ferrari shopping for you! Fortunately, television happens to have an answer to anyone … 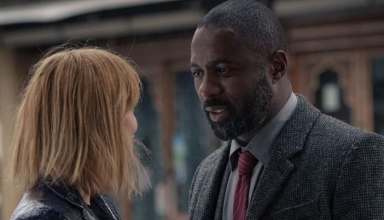 High stakes, even higher tension and a killer cast who act out plots that’ll leave you breathless every single time. There’s no other detective show around, like Luther. 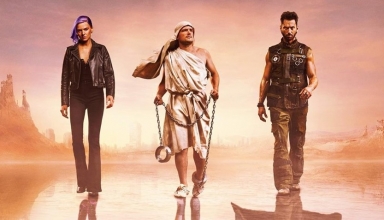 Remember when your parents told you that playing video games all day wasn’t a real job? Oh how the tables have turned. With the youth culture of today preferring to get their entertainment from a wide range of professional streamers who broadcast their digital antics on various media platforms, you can find success as a professional video game player. Whether … 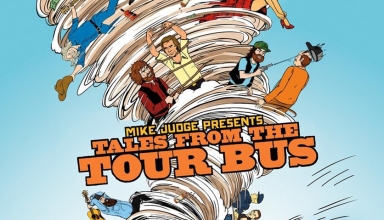 If you weren’t a fan of country music before you start watching Mike Judge Presents: Tales from the Tour Bus, chances are that you’ll be one by the time you’re finished watching this magnificent series of musical renegades. 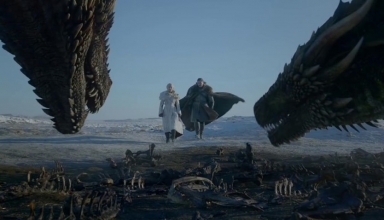 For eight years, Game of Thrones has been an entertainment juggernaut. A wild and unpredictable thrill ride of epic scale, the battle for the Iron Throne and Westeros itself has been a journey fraught with peril and heartache. This month, it all ends. A saga that began in 2011 reaches the end of the road, and none of you are prepared for what comes next. 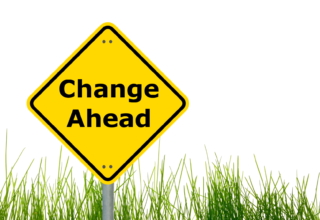 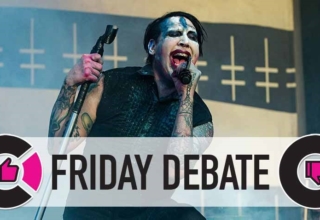 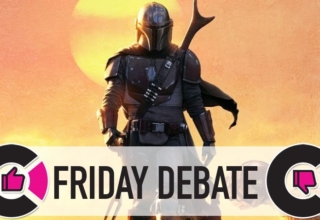 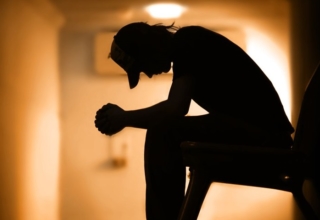 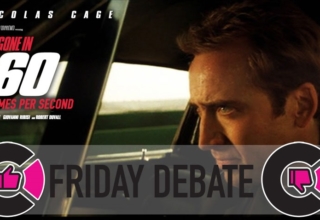 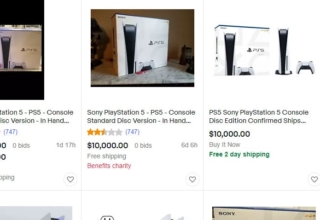 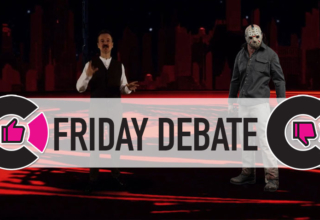 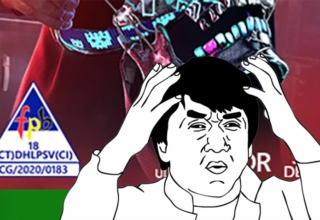 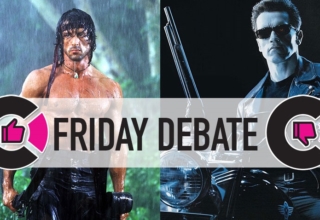 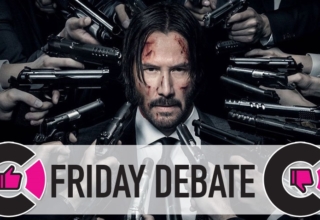 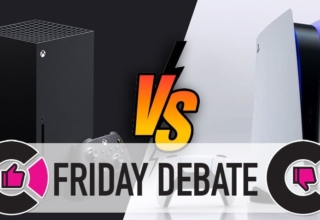 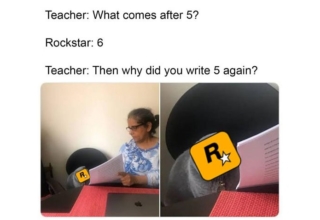