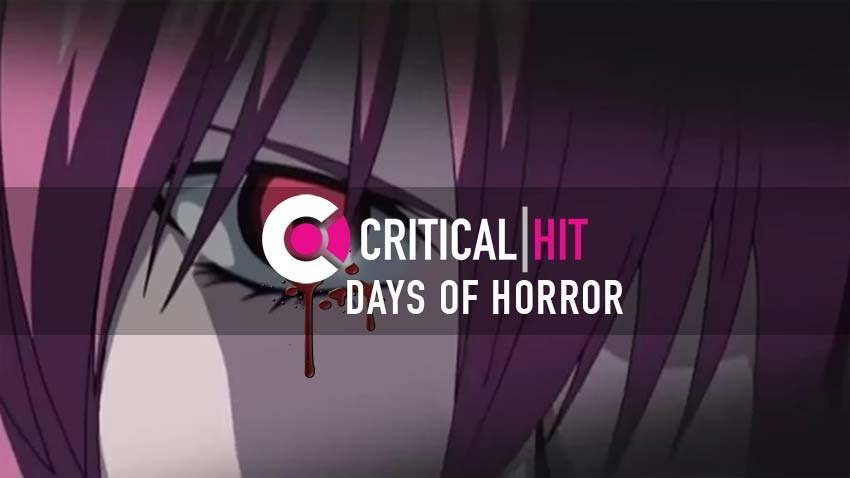 Welcome to Critical Hit’s 31 days of horror! It’s the month of spookiness, of frights and jump scares and we’re ready to celebrate! Over the decades, pop culture has managed to create eerie atmospheres, scenes of terror that can’t be contained within a single genre and we’re looking back at the film and gaming maniac moments that had us squirming in our seats. Today, it’s the turn of classic video game Resident Evil 2 to prove to us that boarded up windows are pure evil. 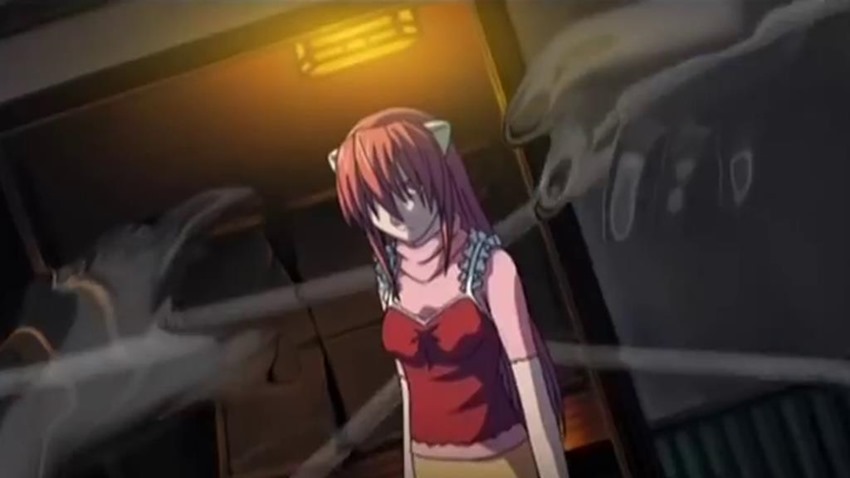 You think anime, and you think the usual tropes of that form of entertainment. Namely massive boobs, attacks which can shatter entire planets and really really weird Japanese humour. Thing is, anime is so much more than that. You don’t have to look too hard to find stories based on love, suspense and of course, horror.

Even within that genre, there exists plenty of themes and ideas which add some variety to Japan’s idea of what it means to truly scare an audience. From psychological to pure gore, there’s no shortage of chills around when anime decides to flex its ability to deliver horror that has few boundaries in place. Elfen Lied may lean more towards the visceral side of animation, but it also has moments of pure mind-f***ery thrown in for good measure.

Especially if we’re talking about that one scene in particular. 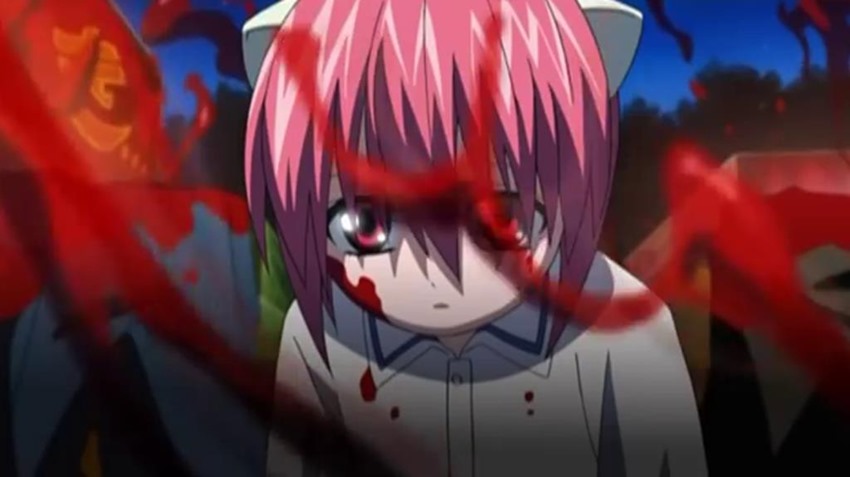 Here’s a quick primer on Elfen Lied for you: Humanity is still around, and they’re none too happy with the recent emergence of a new species of post-human creatures known as the Diclonius. Human on the outside save for two horns on their heads, Diclonius have the ability to telekinetic arms known as Vectors, which can stretch vast distances and sever limbs like a hot knife going through butter.

Will they replace humanity eventually? Probably, but where mankind sees monsters, the Diclonius as monsters who have to be exterminated, the Diclonius see themselves as a persecuted species who are being hunted down for being different. Enter Lucy, a young member of the species who manages to disguise herself and blend in with society from a very young age.

No friends or real family, Lucy’s only true companion is a puppy that she adopted and cared for while at school. This being a Japanese anime, the children are all a bunch of savage bastards whose physical abuse of Lucy extends to the one thing that she cares for. So of course they ignore the first rule of Don’t Piss Off John Wick Club and proceed to beat the poor canine to death, savagely clubbing it into a bloody mess.

Lucy’s sorrow turns to rage, her Vector powers finally manifest and she proceeds to paint the entire classroom red with the blood of the children who wronged her. Sort of like Eli Roth’s version of Carrie. 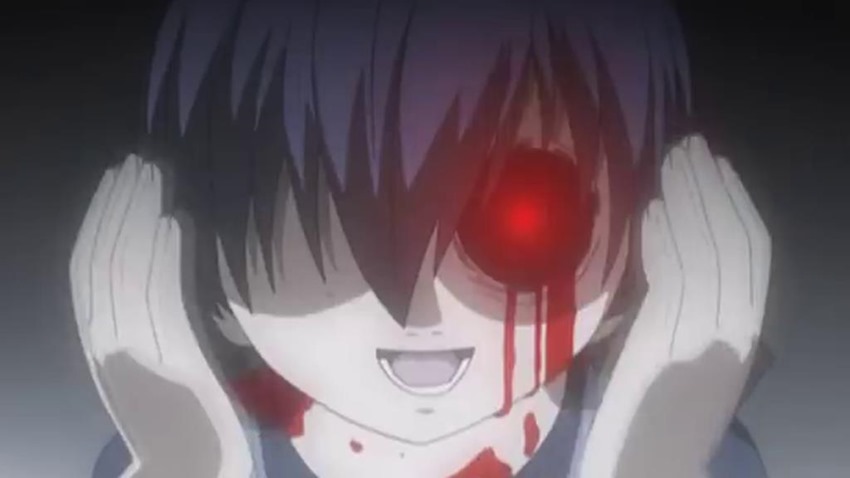 Dude, I’m not even embedding the scene here (But I am linking it because I still have some traces of bastard in my blood). While Elfen Lied is a grim post-it note of how often humanity despises itself and anything that it considers different, it’s also a reminder of how self-destructive we can be as a species. Seeing a puppy, even an animated and fictional one, brutally killed in pure Lord of the Flies fashion is ghastly stuff. It’s uncomfortable to an extreme, hauntingly framed as an act of savagery that didn’t need to be.

You can’t help but feel for Lucy in that scene, her terror and desperation as humanity lets her down once again and she reacts the only way she knows how, emulating the violence before her and unleashing a torrent of abuse back at those who wronged her. What makes it especially frightening is that beyond the supernatural premise of Elfen Lied, it’s a scenario which isn’t exactly fictional.

People can be vicious, people can be thugs for no reason other than a primal instinct to dig deep into the worst aspects of ourselves. If anyone’s a victim here, it’s Lucy as she shreds her last remnant of humanity and gives in to the monster beneath that society created. 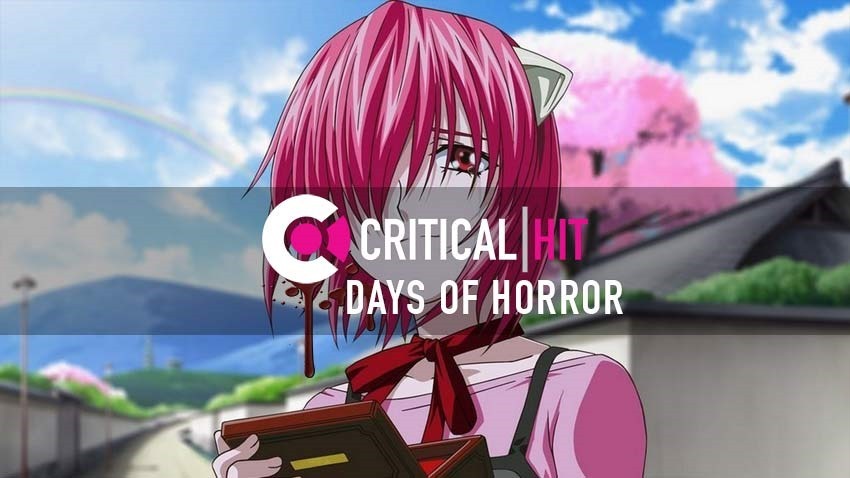