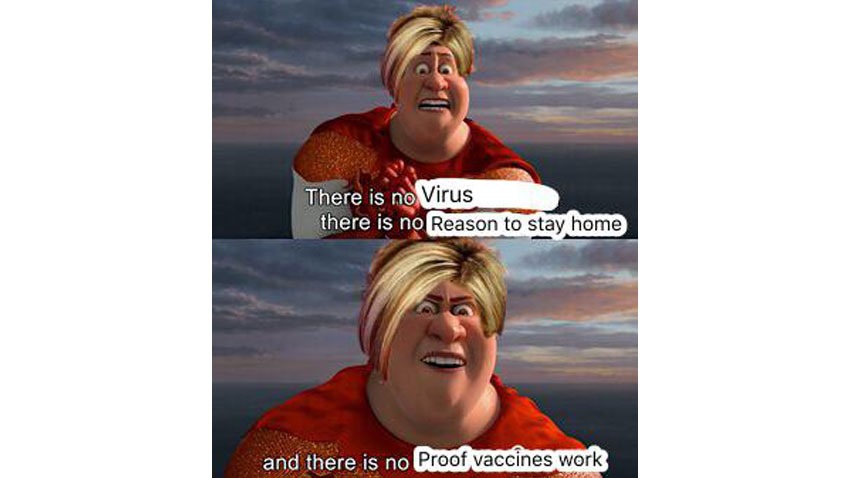 A toaster is actually a bread dehydrator. 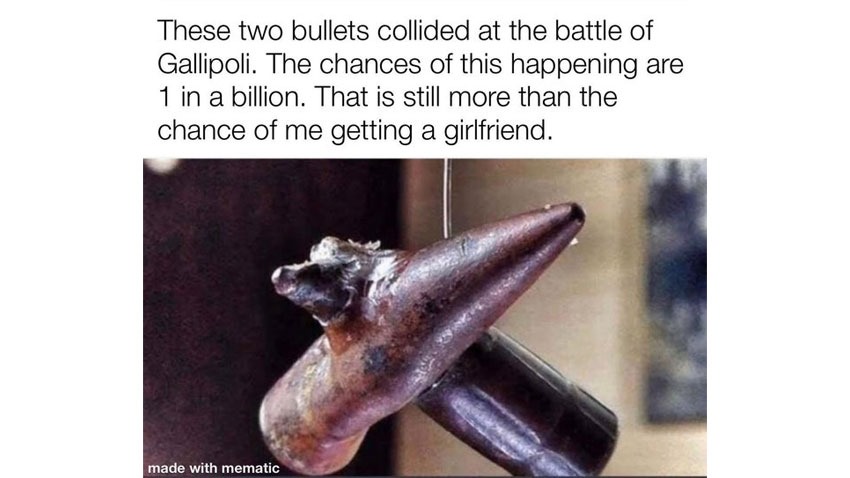 Some monster decided that five-day weeks need to be a thing again, and to that person I shake my fist with righteous fury. Now that working day-drunk on a Friday is a thing again, let’s take a look at the week that was! Love it or hate it, but Microsoft’s first Xbox Series X salvo into the next-gen hype wars was still a welcome reprieve from the current state of things in the world. And yes, this is the Taika Waititi directed Star Wars movie I’ve been looking for.

Sticking with Microsoft, news of the Surface hardware finally coming to South Africa has me giggling with technolust, a Mass Effect trilogy remaster rumour has me convinced it’ll be the best thing on the citadel and Nintendo is doing very VERY well! Lastly, Mortal Kombat 11 is making a return this year with brand new content and the best guest character ever for the game: Freakin’ Robocop. Dead or alive, I am hype son. 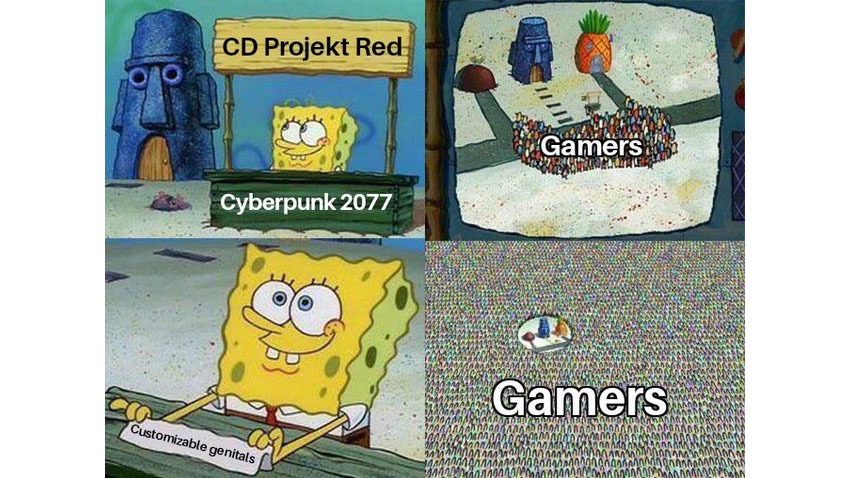 We were this close to a new Prince of Persia game, this close, and nothing happened. Ubisoft has been sitting on one of the best franchises of all time, with this week’s unearthing of footage of a cancelled game in the series doing the rounds. Talk about your forgotten sands, am I right? Then there was news that Dying Light 2 studio Techland was in trouble but nothing could be further from the truth according to their PR, while a new spanner was thrown into the Mick Gordon and DOOM Eternal brouhaha that saw the famed composer part ways with Id Software and Bethesda.

WTF stories of the week 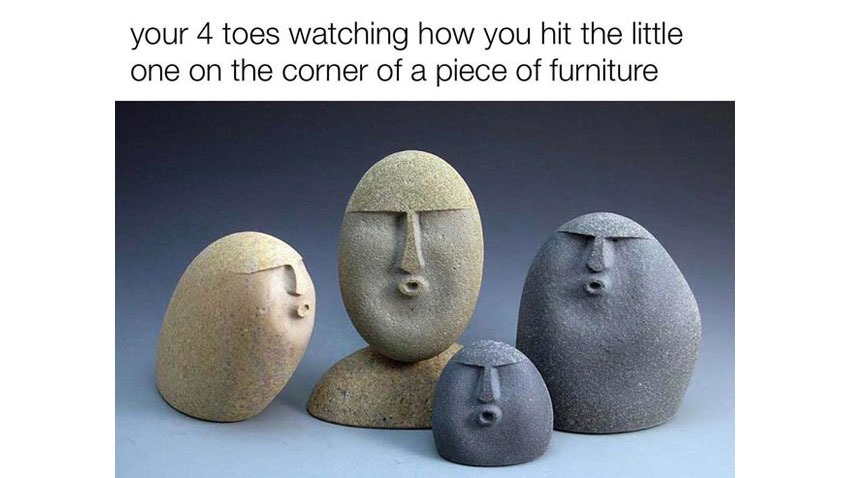 I think we’ve long since given up on trying to talk Tom Cruise out of offing himself, but his latest attempt to make cinematic history is literally out of this world. LITERALLY! Planning to join Tim Curry in SPA-ACE, everyone’s favourite 90-degree elbow pose runneris heading to the International Space Station for the mother of all on location shooting. Also, are you a fan of making custom genitals? Good news! You’ll be able to tinker with your girth and length in Cyberpunk 2077.

Oh and before we forget, Sony wants to spread its SPUMC everywhere. No not that stuff, you perverts, we mean the Spider-Man Universe of Characters. What, you don’t like a load of hot SPUMC in your face?

This week’s header hasn’t even been photoshopped because holy crap son Robocop in Mortal Kombat 11! 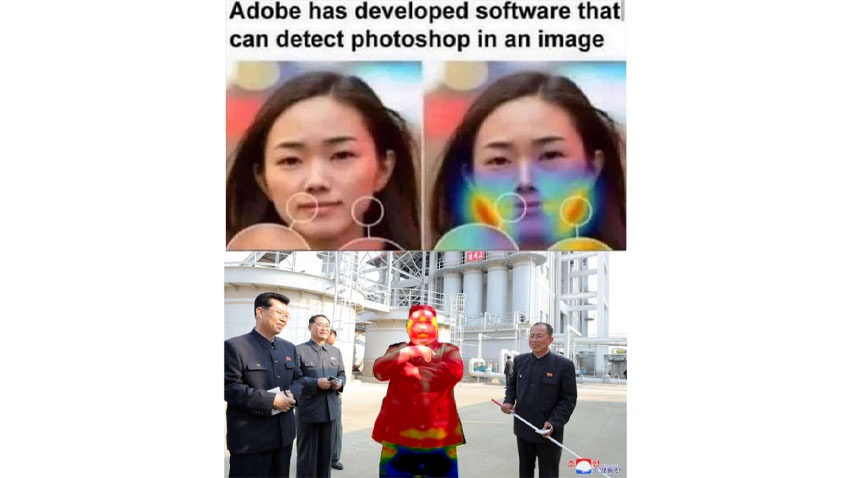 Alien Emperor Trevor’s back, and in a display of pure punning genius regarding the comparison of Assassin’S Creed to Final Fantasy 8, he has reminded just how much I’ve missed him:

Only if we get to play Triple Templar. 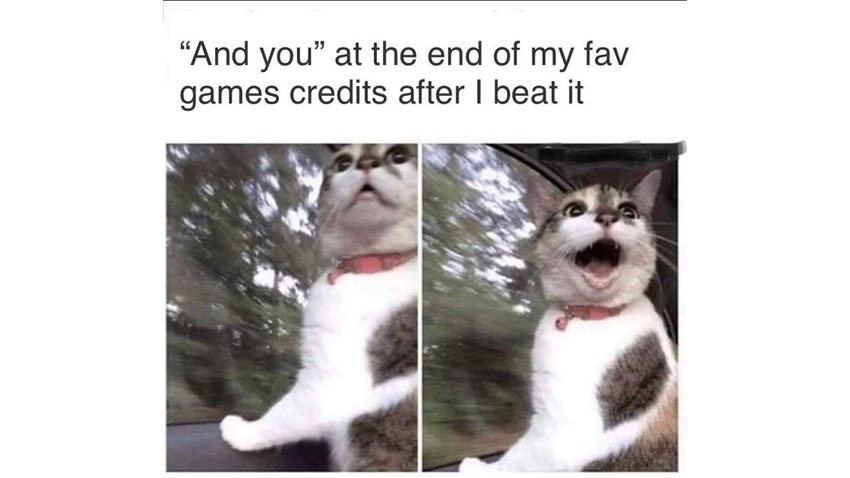 Everything announced in the May edition of Inside Xbox 20/20
MotoGP 20 Review – Not a Marqued improvement
It’s time for a remake of Star Wars: Republic Commando
Competition: Win one of 20 Everspace 2 prototype codes!
Everspace 2 is using its new RPG elements to explore the final fun-tier
Predator: Hunting Grounds Review – Get to the flopper
The best comic book covers of the week – 04 May 2020
Assassin’s Creed Valhalla – An interview with BossLogic on the creation of the iconic reveal art for Ubisoft’s next historical epic
Extraction Review – Unrelenting and breathtaking action
The ten best Star Wars games of all time
Josh Trank finally opens up about troubled Fantastic Four production