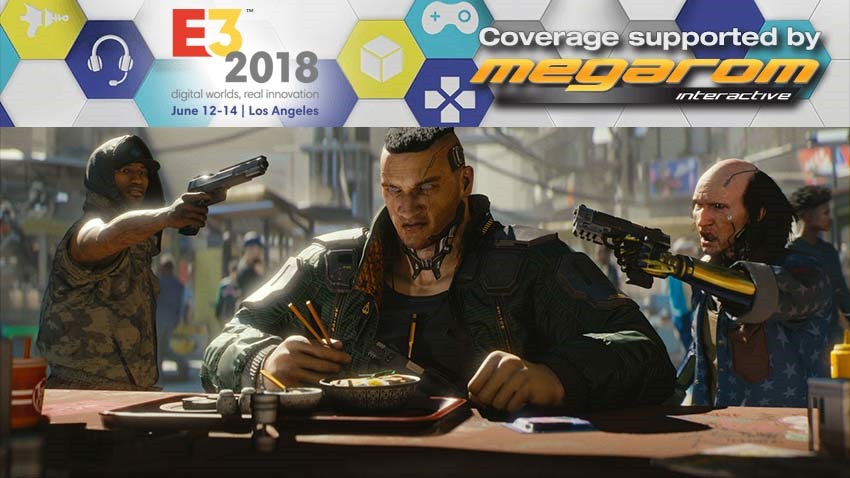 Now that’s what I call a press conference. In past E3s, Microsoft has never been bad. They’ve never been overwhelmingly good either, regularly finding themselves trounced by the likes of Sony and Nintendo in recent years. Hell, even Devolver’s debut press conference was more entertaining than Microsoft’s 2017 effort.

This year, Microsoft kicked some serious ass. While their first-party future will still take some time to be realised, Microsoft’s third-party offerings were incredibly exciting. From Devil May Cry 5 finally emerging from the darkness to a hat trick of Gears of War announcements, Microsoft was throwing punch after punch in their press conference, with knockouts aplenty finding their mark. Did you miss all of that hot action?

First up, here’s all the hard work done by the greatest tag team in the world, Kervyn and Matthew. They’re like the Legion of Doom only with fewer shoulder spikes and way more face paint:

Or if you want, you can gaze on all the hawt new trailers below:

Ori and the Will if the Wisps

Shadow of the Tomb Raider